Home / Jeremy Monlux • TTM Tuesday! / TTM Tues! Who The F@#K Signed My Photo! Plus Successes From The Stars Of The 40 Year Old Virgin! Cheech and Chong! Shameless! And More!

I was at a show recently and came across a table with signed celebrity merchandise. They had cast signed “Star Wars” pictures, signed photos of every ‘A’ lister, every tv series cast, and every singer/ band. The guy standing next to me was interested in a Gene Wilder photo until he saw the price tag of $350. “How do I even know Wilder signed it?” the guy said somewhat irritated.

And that brings me to today’s ttm lesson; Who the #*%^ signed my photo?

For as long as celebrities have been kind enough (minus Miriam Flynn- but I’ll forgive her if she will just sign ONE photo for me) to sign an autograph, people have questioned the authenticity. Go to any forum on the subject and you’ll see collectors bickering over whether or not their photo has been authentically signed. It might be. Or, it might be signed by an assistant. It might even be signed by a machine. The big truth is this- unless you physically see it being signed by the celebrity, you never know.

I choose to believe that most (not all) celebrities sign their photos. The thing to remember is the bigger & hotter the star, the more fan mail and requests they receive. The more fan mail they get, the more difficult it can be to respond. Be patient- it will happen!

And while you wait for your fav Marvel actor to reply (and I Miriam Flynn), get out your lobby cards, not cards, glossy 8×10’s and press kits, because the stars are aligned this week for: 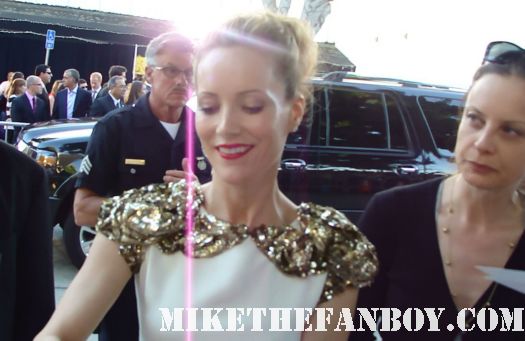 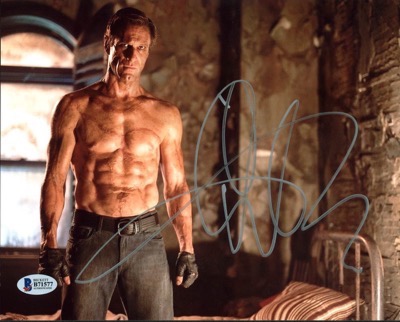 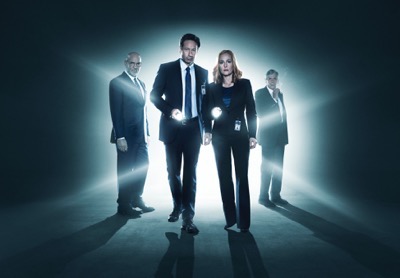