Home / TTM Troy • TTM Tuesday! / TTM Tues! Successes From The Stars Of OZ! Final Destination! Back To The Future! Teen Wolf! Get Smart! Banshee! And More!

Hey all you TTM Fans! TTM Troy here with this week’s TTM Tuesday!  Here is a look at the past week’s recent successes, gleaned from social media postings around the Internet!

Our first address made the list of Ace’s top TTM successes here in 2014! You have seen his name every episode for the past 25 years on The Simpsons, but he also worked on such projects as The Mary Tyler Moore Show, Rhoda, Taxi, Terms of Endearment, Big, Jerry McGuire and more – Mr. James L. Brooks! 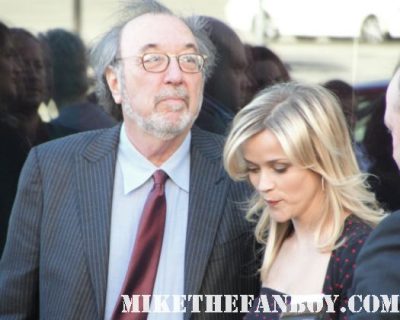 This actress is known most recently for her role as Allison Knight on the TV series Blindspot and as Deputy Kelly on the series Banshee. Other roles include Almost There, Believe, Golden Boy and the TV movie The Craigslist Killer – Ms. Trieste Kelly Dunn! 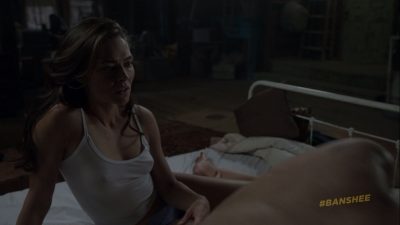 I’m a bit surprised we haven’t featured this next celebrity here on MTFB at all in the past!  She is best known for her roles in Get Smart and Get Smart, Again but was also featured in the films No Deposit, No Return, Smile and A Vacation in Hell. She has a great return rate on one of the most popular autograph-tracking websites – Ms. Barbara Feldon! 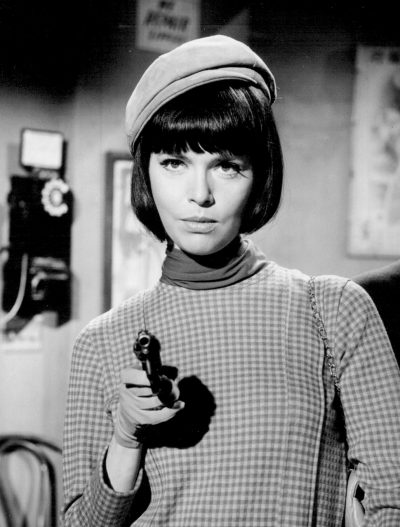 This next actress is known for her voice work in many different TV shows and video games including Naruto: Shippuden, Bleach, and Scooby Doo Mystery Incorporated, Ms. Kate Higgins! 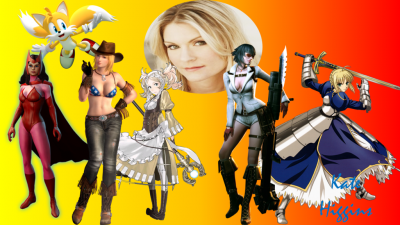 This next actor is best known for his role as Principal Strickland in the Back to the Future movies and as Stinger in Top Gun.  He also appeared in The Pretender, Nowhere Man, Cobra and the film Made in Heaven. Of course we can only be talking about Mr. James Tolkan!

Our Star Trek celeb this week played Klingon #1 (Ok, so it wasn’t a bit part) on Star Trek Deep Space Nine as his first acting credit. He went on to play Scott Ross on the TV series Oz, and then had appearances on Law & Order, Nurse Jackie, Show Me a Hero and the film Session 9. Mr. Stephen Gevedon! 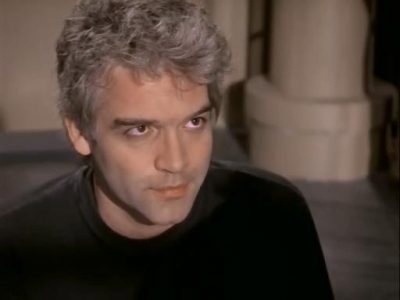 This actress played Jennifer on several episodes of the Teen Wolf TV series, as well as roles on Major Crimes, The Librarians and the films On The Inside and Big Game – Haley Webb!

And finally this week, you definitely remember this actor from his role in the Terminator movies as Dr. Silberman, but he also does a lot of voice work including the World of Warcraft games, Kim Possible, Everquest II and more. On TV you also saw him in The Practice, Family Law, California Dreams and even Webster – Mr. Earl Boen! 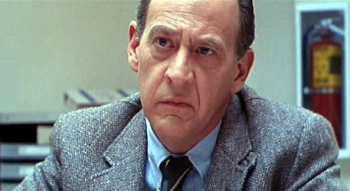