Home / TTM Troy • TTM Tuesday! / TTM Tues! Successes From Tommy Lasorda! Plus Stars Of The Smurfs! Father of the Bride! Twilight! And More!

Hey everybody!  We are counting down to the Best Signers of the Year list! That particular article should be out around 12/27, so be on the lookout! We have a great mix of TTM signers here for you this week, gleaned from the public successes of our outstanding members of the TTM community over the past couple of weeks! Folks, all of you who share your TTM videos, Instagrams and posts on Facebook have been awesome this year! Want to submit your recent successes for inclusion here on TTM Tuesday? We will have details in the coming weeks!

Our first TTM of the week is a baseball success, but you have also seen him in movies and on TV! On film you have seen him in Homeward Bound II, Ladybugs and more. For TV, I am barely old enough to remember him from the show The Baseball Bunch. He is a legend and a great signer. Reported by my friend Ted on FB – Mr. Tommy Lasorda! 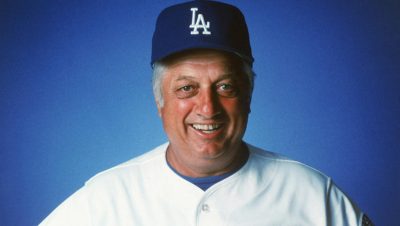 This next celebrity could probably pass you on the street without you knowing it, but you have seen his work in a TON of shows. My friend Caleb showed this return on his YouTube channel and I definitely wanted to include it this week.  From The Flintstones to Tom and Jerry, from The Jetsons, Smurfs and the Harlem Globe Trotters cartoons, you can’t (at least in the old days) finish an animated film without first have a penciler, and this artist is one of the best!  Mr. Bob Singer! (PS, you can find Caleb’s YouTube channel at the bottom of the article!) 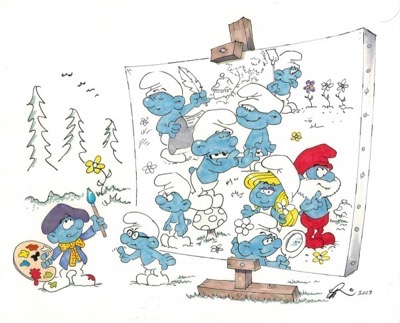 Our next address also comes from YouTube and it one of the more interesting ones we have featured.  On August 14, 1945 photograph Alfred Eisenstaedt took a photo called “The Kiss” on Victory over Japan Day. Over the years, several people have claimed to be both the woman and the man in the photo, including the next address, Carl Muscarello.  Muscarello claimed to be drunk on the day, and many experts say he is not the man in the photo, but he continues to believe it is him. Definitely an interesting historical signer! 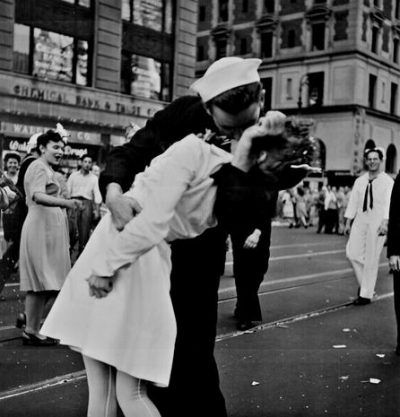 Also from YouTube comes another great actor and performer. He was an actor and magician on Broadway, and appeared with Angela Lansbury in Hotel Paradiso. He then appeared in the films Summer Stock, Father of the Bride (with Spencer Tracy) and Vengeance Valley. A terrific signer, Mr. Carleton Carpenter! 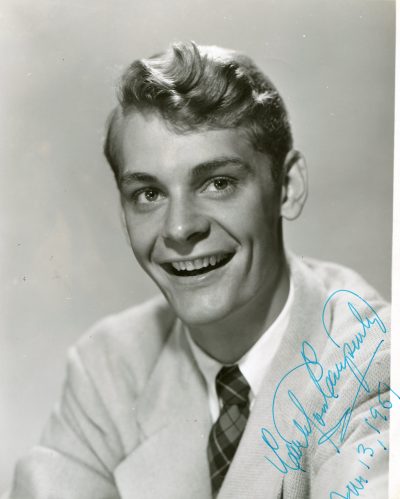 This next actor is one of my favorite character actors ever! I thought he was hilarious as TR Polk in the film Camp Nowhere but you have also seen him in the films The Odd Life of Timothy Green, Snow Dogs, Twilight, Cops & Robbersons and more – Mr. M Emmet Walsh! 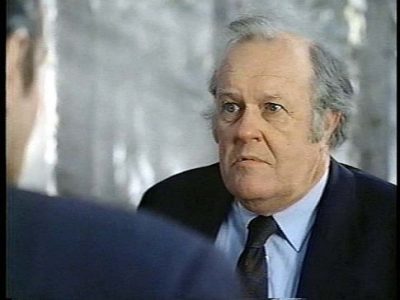 If you follow the news, this next address should be a fun one – and he was also a popular Halloween costume this year! You know him as the red-sweater clad man from the second presidential debate… and maybe even from the resulting controversy of his reddit posts: Mr. Ken Bone! 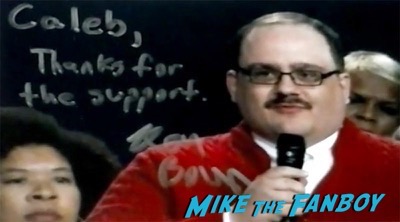 This next one is great for a film buff like me. In my YouTube videos, you may see me use an effect on the photos where it is a static image, but it moves/zooms over the photo?  There is a name for the effect called the Ken Burns effect. Why? Ken Burns is a documentary filmmaker who pioneered the effect when he created films using archival photos and footage. So, it just started being called the Ken Burns effect!

1290 Avenue of the Americas 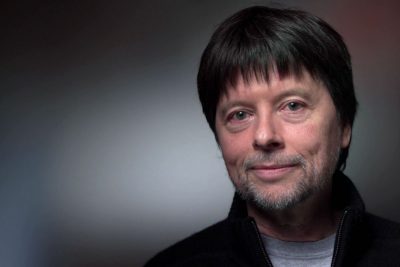 I include this next address not because I have a seen a recent success, but because he is a great signer, and unlike his reputation, it is 100% authentic!  He rose to fame on the show To Tell The Truth, and his story was later made into the movie Catch Me If You Can starring Leonardo DiCaprio and Tom Hanks – Mr. Frank Abagnale Jr.! 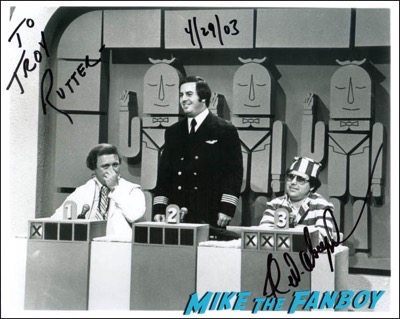 Finally this week, some great successes reported from this next address! His real name is Terry Szopinski, but you may have seen him in the ring against some of the most popular WWF athletes and tag teams of all time from 1988-1992. He had feuds with Ax and Smash, and was part of the tag team called The Powers of Pain. Hailing from Parts Unknown, The Warlord! 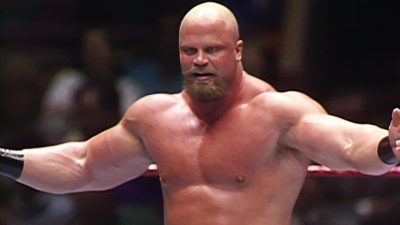 That’s it for this week, TTM Fans! Next week I’m going to do a little bit of a different article. We don’t do sports TTMs here very often, but I will have some great signers and a mix of current and former football players for you as we wind down the current season. Then, it’s back to normal for a couple of weeks until the Best Signers of 2016.  Thanks everybody and keep on graphing!