Hey everybody! TTM Troy here with another TTM Tuesday column, culled from the successes posted via Facebook, YouTube, other websites, email, and personal testing!

A consistent signer who not only personalizes but sometimes writes a private note as well, Martin Sheen signs very quickly, most of the time in less than 2 weeks. This West Wing and Apocalypse Now star can be reached at: 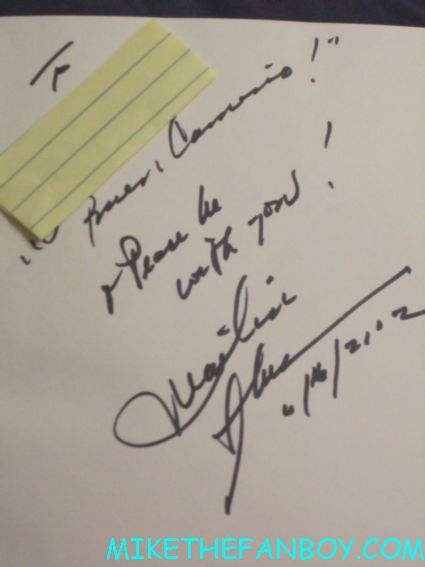 Some people know her from Days of Our Lives, but more recently she has become known for her reality shows, including hosting The Biggest Loser. She is currently filming a few TV Movies all entitled “Murder, She Baked.” Responses are measured from 90-200 days, so be prepared for a wait. 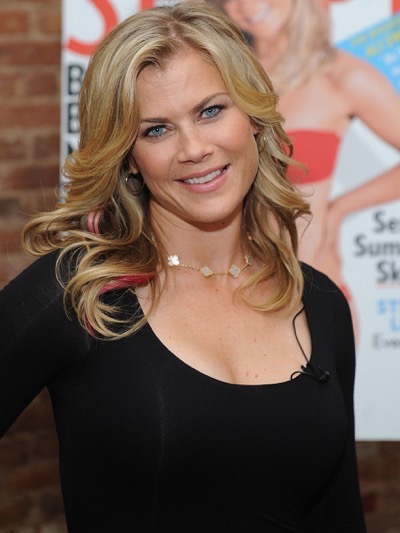 Most 30-somethings know him as the voice of the original Knight Rider, but people of all ages will recognize him from his role on Boy Meets World. The voice of KITT himself, Mr. William Daniels. 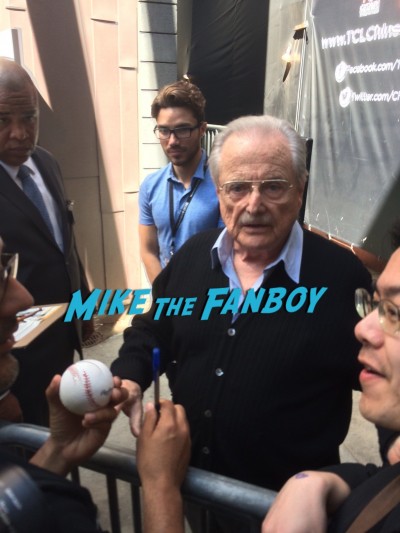 I love seeing people from the TV series Babylon 5 still signing for their fans TTM, and this next one is no exception. Even if you have never seen Babylon 5, chances are you have heard of a little film called Animal House! Or, maybe you watched the cartoon Freakazoid as a kid and remember the lovable character “Fanboy” – they are one and the same, Stephen Furst! 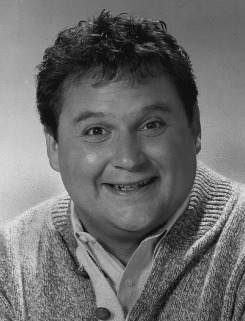 While Mickey and Donald get a lot of attention, good old Donald Duck stands on his own as “classic” Disney. Since 1985, Tony Anselmo has been the voice of Donald, as well as helped with the voices of his three nephews, and continues to voice the character today. Named a “Disney Legend” in 2011, Mr. Anselmo is a great signer, and the perfect addition to any TTM collection. 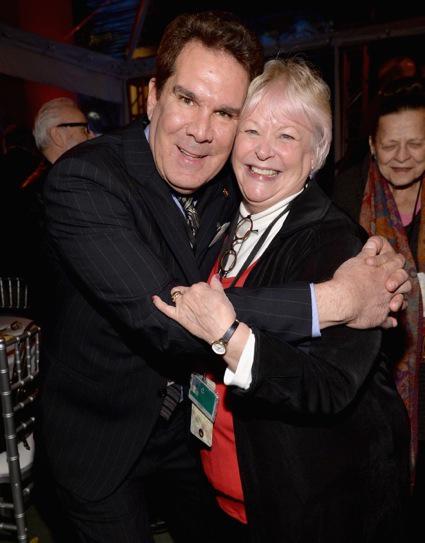 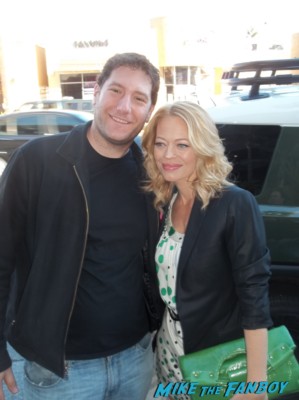 That’s all for this week, superfriends! Until next time, hope everybody has a Giant Mail Day, and remember: If you collect TTM – always do your research on the items returned to get a sense of authenticity.