Welcome to your TTM Tuesday! I know, I know Ace has been out and about so he missed a week. We love Ace here at MTF and are super happy he’s doing a great column for the people who collect through the mail.

For his (cough… cough…) weekly TTM Tues. the Ace-meister has a wide range of tips and success stories for this week. And just reading this myself, saved a bit on postage because I was going to try someone that apparently isn’t signing via venue. Doh!

Check out Ace’s column after the jump!

It seems as though it has been some time! I am sooooo sorry! I seem to have slipped up on my “weekly” TTM Tuesday claim… Oh Well… That’s life!

I have not been doing well on the IP front (The Incredible BUST Wonderstone and the Terrible GOT premiere), so it is great to get some TTM action on the sidelines!

Note of the Week: Edie Falco is not signing broadway fanmail. Anyone who sends will receive a RTS… but not to worry… send a Cast Playbill request that way and you may… I say MAY… still have a chance. 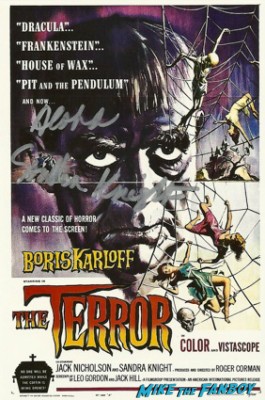 The former wife of acting legend, Jack Nicholson. I had to send because she was in the Terror (1963) with Boris Karloff and Frankenstein’s Daughter (1958). I love the look of old signed movie posters, so it’s neat to add her on one. 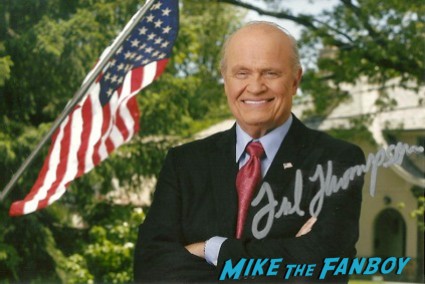 American politician, actor, attorney, lobbyist, columnist, and radio host. Thompson, served in the United States Senate representing Tennessee. Although he has an extensive political background, he played Arthur Branch many times in the LAW AND ORDER series! 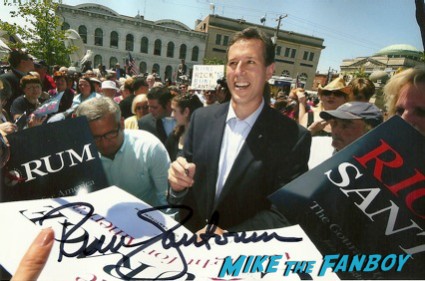 Talking about Politics! Sent off to get Santorum! Runner Up! Now, I am a DIE HARD liberal and movie fanboy, but I won’t pass up a political figure if I can get one! You never know too! He might be the presidential Republican candidate in 2016.  Emphasis on candidate… HA! 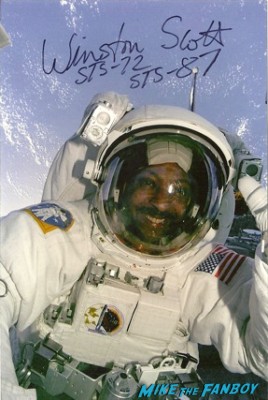 Retired United States Navy Captain and former NASA astronaut. Just a piece of history! It is awesome to get an astronaut’s autograph! Just consider how few people go up in space… It is definitely a rare opportunity. I love these autographs when I can get them! Overall Astronauts dislike signing! Good thing Mr. Scott is pretty cool to collectors! 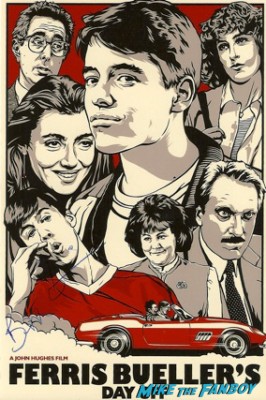 Stein is just freaking awesome! I remember seeing him everywhere when I was younger! Who can forget Ferris Bueller’s Day Off and Casper? The dude is a LEGENDARY character actor! Hopefully you got Clear Eyes in order to see the picture! 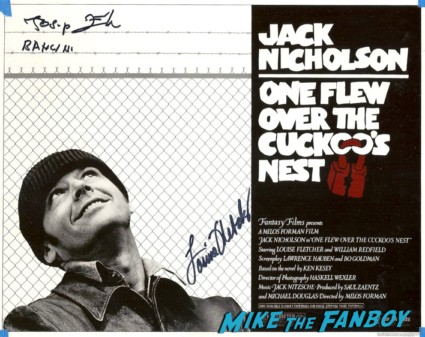 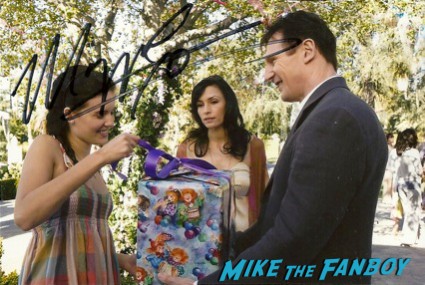 Got her right before she went Off-Broadway!!! Maggie is AWESOME in TAKEN… Not so much in Taken 2… BUT come on, I know you have seen that Liam Neeson kick ass film! Nice to get her on a Playbill and some photos… Now, I just got to get her IP!

I saved the best for last! 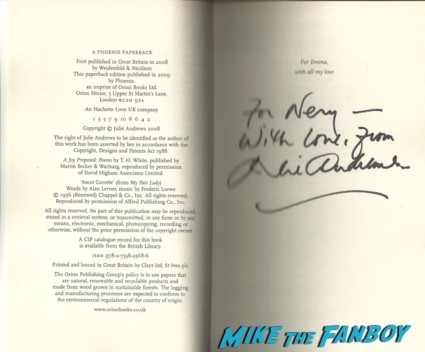 Legend… That word pretty much sums it up!

Andrews made her feature film debut in Mary Poppins (1964), for which she won the Academy Award for Best Actress. She received her second Academy Award nomination for The Sound of Music (1965). Adjusted for inflation, these two films are the 25th and 3rd highest grossing films of all time, respectively. She is just remarkable… This return took over a year! I am just glad, honored, and ecstatic to get it back.

Now, for the Zombie Action Segment of the Week!!!! 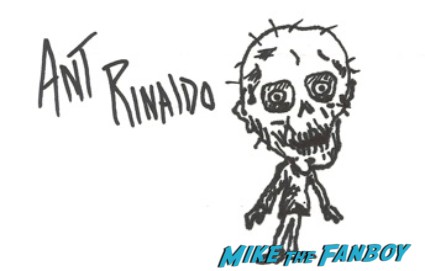 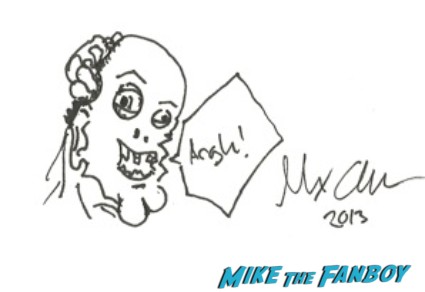