Let’s five a God bless to Ace! We had a ball hanging out at the Festival of Books this weekend and I’ll have a full report for you all this week, but… He got in his article not only on time but early! Say Wha! I’m going to have to award Sleepy Theo’s more often! LOL…

Ace has some great addresses for you as well as some cool successes! Plus, some light Broadway scoop for good measure! You can’t keep a fanboy down!

We got a lot of craziness going on! If I can share this craziness with you, I will! The addresses will be supplied, courtesy of the people here at Mike the Fanboy, if they are still valid! On to the TTM recap! 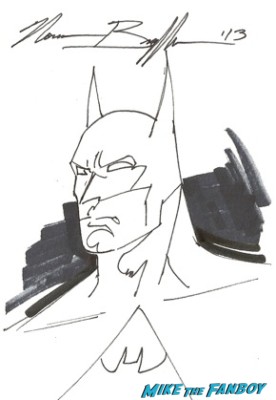 Nicknamed the “Modern Bob Kane!” Now, if you know who Bob Kane was, and even if you don’t, he was the man that brought us Batman. Norm has been involved with the character of Batman consistently from 1987-1995. A lot of the modern batman artwork has been notably attributed to Breyfogle. 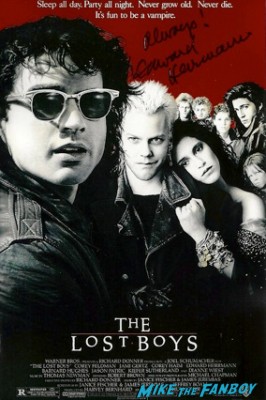 Richard Gilmore in Gilmore Girls, Richard Rich in Ri¢hie Ri¢h, and Max on the Lost Boys. Just really glad to add him! Usually he does East Coast events and seems to participate in convention signing events on their side. Regardless, I am glad to add Mr. Rich! 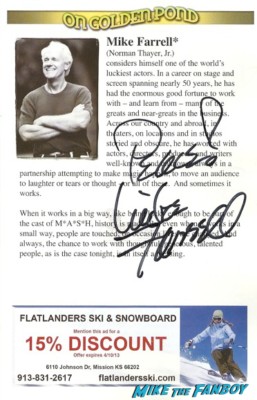 Best known for his role as Captain B.J. Hunnicutt on the television series M*A*S*H. Farrell is a really awesome person. I know he is a huge political activist. He was also the vice president of the Screen Actors Guild. As of now, he does mostly guest appearances here and there. 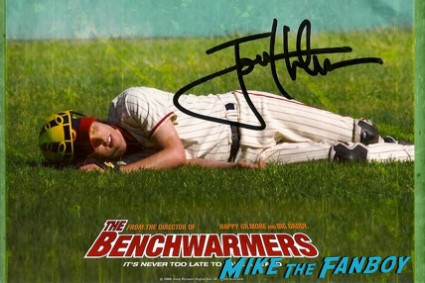 Napoleon Dynamite… Nuff Said! He is just sooo bad ass! I am glad to finally get him! 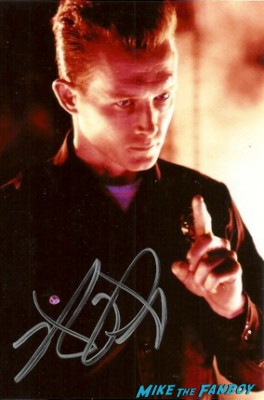 The true representation of a Baaad Motherrrr F…. Who doesn’t love his films? I have not seen one bad film that Patrick has been in. He has appeared in supporting roles in such motion pictures as Die Hard 2, Terminator 2: Judgment Day, Wayne’s World, Last Action Hero, Fire in the Sky, Cop Land, The Faculty, Walk the Line, Bridge to Terabithia, Spy Kids and Flags of Our Fathers. Patrick also starred in popular television shows such as The Sopranos, The Outer Limits, The Unit, and The X-Files as FBI Special Agent John Doggett. If you have seen him as T-1000… Damn… You better RUN! 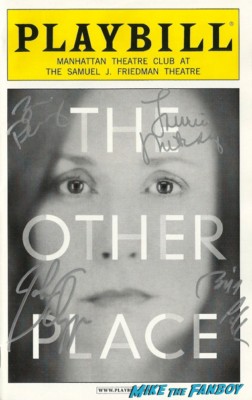 Metcalf  is three-time Emmy Award winner, and has been nominated four other times, as well as having been nominated for two Golden Globe Awards, a Tony Award, a Satellite Award, and a Screen Actors Guild Award. Television Shows and Films such as JFK, Roseanne, Desperate Housewives, Big Bang Theory, Toy Story, Scream 2, and the list goes on and on.

Pullman is most know for films such as Spaceballs, Independence Day, Lost Highway, Casper, and While You Were Sleeping.