What’s up autograph fanatics! Ace here with TTM Tuesday! I haven’t done a recap in quite a while! For the next couple weeks, I will catch you up to date with some successes I have gotten! Some of these I am kinda proud of… Now, let me explain…  Several of these successes I waited almost a year for… I am very shocked they came back.

When TTMing, you never know! Don’t get discouraged! Don’t give up! I have gotten TTMs years later with notes apologizing, so just hold on!

I have wanted Richard Roundtree for such a long time. A couple weeks back, after waiting over a year, I finally got a reply. It was WELL worth it. I couldn’t ask for more than him signing all my items! Roundtree is very notable for playing SHAFT! I know you know the intro….Shaft! 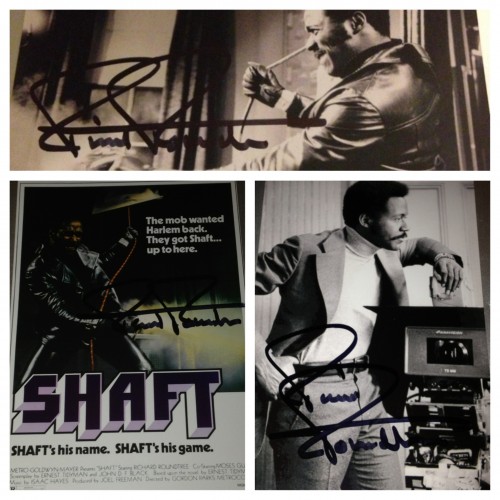 The next TTM also comes from another favorite of mine! I was worried to send my Jungle Book records to this notable childhood voice actor. Bruce Reitherman is former child actor  who provided the voices of Mowgli in The Jungle Books and Christopher Robin in Winnie Pooh and the Honey Tree! When I was much younger, these films meant a lot to me… Anything that is a Disney return as well is a plus! 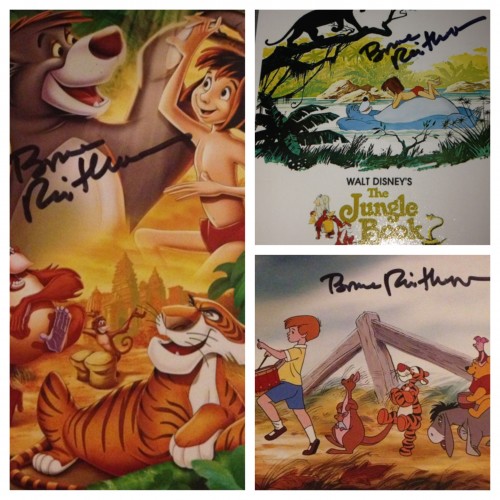 Bonus Fact: Not to mention, he is the son of famous disney artistic director Wolfgang Reitherman. His father directed several Disney animated feature films including, One Hundred and One Dalmatians (1961), The Sword in the Stone (1963), The Jungle Book (1967),The Aristocats (1970), Robin Hood (1973) and The Rescuers (1977).

The next several TTMs I have to share are some pretty popular playbill successes. While you still have the opportunity to send to Vanya, Sonia, Masha, and Spike, the other two just recently finished their run on Broadway!

If you haven’t sent to VSMS, SEND now! It might be your only chance to get Sigourney Weaver and David Hyde Pierce in your collection. Sigourney is not signing any requests sent to her personally, so send off for a playbill if you are a fan! David Hyde Pierce is pretty good with fanmail, so if you need him on your Frasier piece or want to start one, go at it! 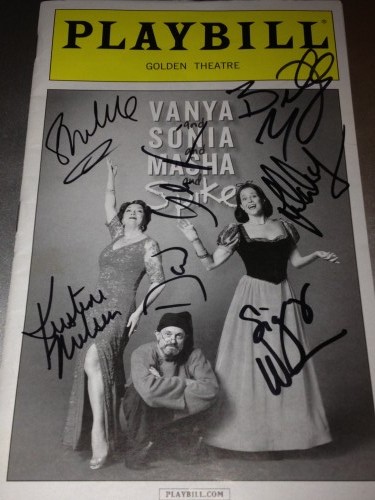 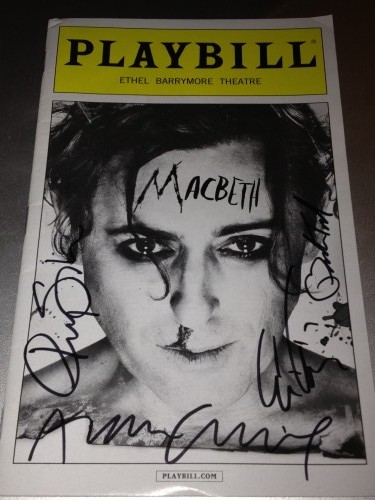 Alec Baldwin is a personal favorite of mine as well. If you have never seen Beetlejuice, it is a Burton classic! 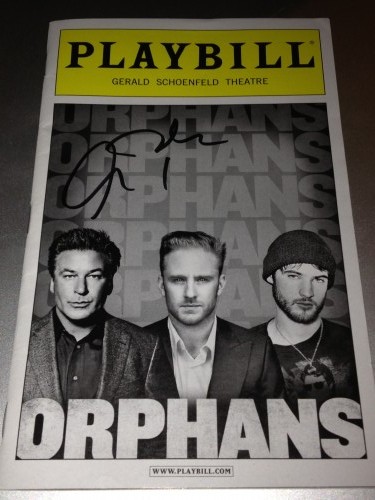 That is it for today guys! Sorry it’s short! Hope you guys enjoyed!