Ace is giving us all the scoop on the people coming to the great white way, and I for one think you should take his advice! Even if this weeks TTM Tuesday is a tad late!

What’s up autograph fanatics! Ace here with TTM Tuesday!  We have plenty of people on Broadway so you have to send your letters out quick!   You have two choices either send a Playbill request or send to the individual star. I usually send to both the stage manager and the individual star… Sometimes it works only one way. You get double the chances. If it works, you got double the autographs!

Just remember!  If you want to request a Playbill, I have a tutorial that people use when they first start! It tells you all that you need! There is a total misconception when sending playbills. They are all addressed in the video! Just know that the production supplies the playbill! You don’t have to go out of your way to get one!

Format for addressing the Envelope!

If you are going to send to the individual star, and don’t wanna waste your time with Playbills, you have that option too!

TIP: Send 2-5 days before the preview time! (Same goes for the Playbills) 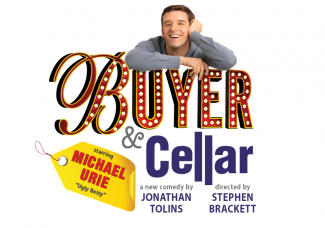 Michael Urie is heading to broadway in Buyer and Cellar!

He is most notable for his role on Ugly Betty! You guys can start working on an Ugly Betty piece if you care for the show! America Ferrera signs Via Venue as well when she is on Broadway! 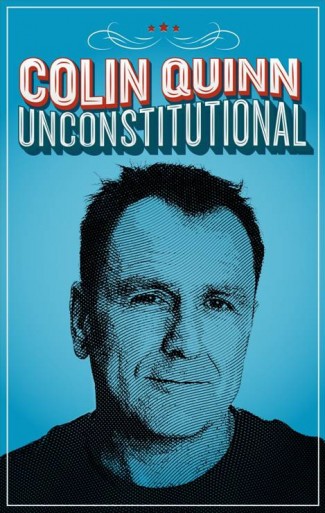 Colin Quinn is starring in his own one-man show, Colin Quinn UNCONSTITUTIONAL!

Quinn is best known for his stand-up comedy and writing. He is popular for his five years on the cast of Saturday Night Live where he would impersonate Robert De Niro, Bill Clinton, and Elvis Costello. You will also see him in Grown Ups 2, so check it out! 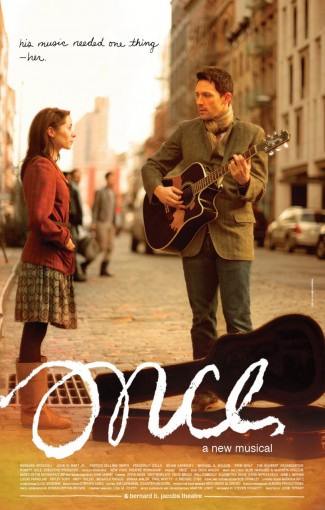 Arthur Darvill is currently in the production ONCE!

Darvill is notable for being Rory Williams in the current Doctor Who TV show, short, and video game. 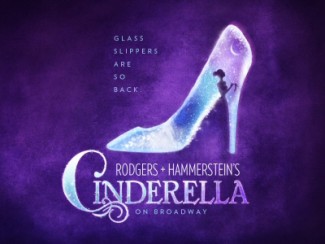 Harriet Harris is also on broadway in the production Cinderella!

Harris has worked on films such as Momento, Desperate Housewives, Monster-in-Law, Frasier, and Addams Family Values.

Lastly, Wendy Williams has taken the role of Matron “Mama” Morton in Chicago!

Wendy is very notable for her talk show, The Wendy Williams Show. She runs numerous of product lines and is notable for getting on-air conflict with celebrities.