The Space channel really knows their audience at Fan Expo Canada! Con goers are collectors at heart — hence the proliferation of exclusives and limited edition merchandise. This year, the Space channel made a set of collectable trading cards which rewarded fans for attending certain panels or using social media. Brilliant and simple! 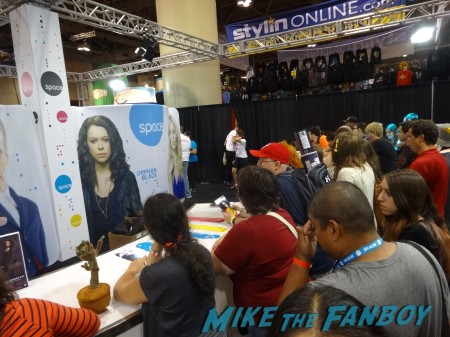 The first step was to visit the Space booth and collect the Space Deck lanyard at the appropriate time (easier said than done!). After that, the quasi-scavenger hunt began! Each activity earned either 1 or 2 packs which had 5 cards in each. The cards featured individual characters from Doctor Who, Orphan Black, Bitten and the upcoming shows Z Nation and Killjoys. The set also included cards for each of the InnerSpace hosts and one for Sharknado. If you happened to collect one of the very rare, Matt Smith/Peter Capaldi lenticular Doctor Who trading cards (limited to only 50), you could have a complete set of 30 cards. 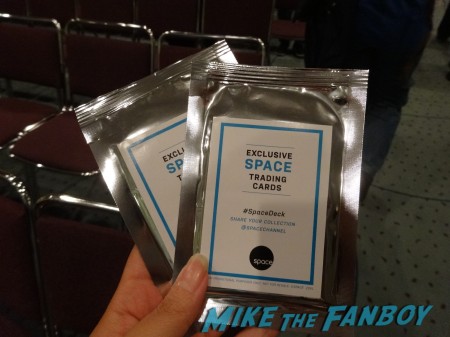 The fun part was also basically revisiting my childhood by trading cards with other random collectors. (Need it. Got it. Need it. Got it.) The most wanted Space Deck cards (besides the chase card!) were Doctor Who, Orphan Black and InnerSpace.

InnerSpace is a chat show that discusses all things pop culture and, I must say, the hosts are great moderators and super fan-friendly. Teddy Wilson, Ajay Fry and Morgan Hoffman moderated the Space channel panels for Z Nation, Killjoys and Bitten and also celebrity panels for Nathan Fillion, Matt Smith, Stephen Amell, etc… 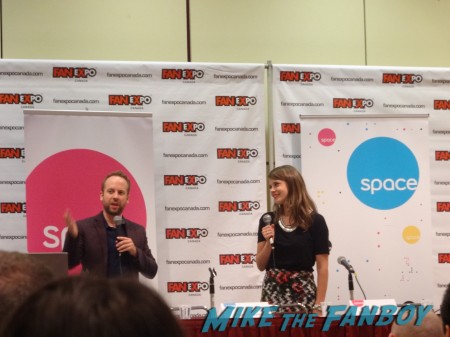 They were great at showing their enthusiasm without making the panel all about themselves (unlike some nerdist-type people!), moved the conversations along, helped the talent through sticky questions, etc… They also just hung out to chat with fans and would pop up at the Space booth whenever they had a break from hosting duties. Really cool folks! 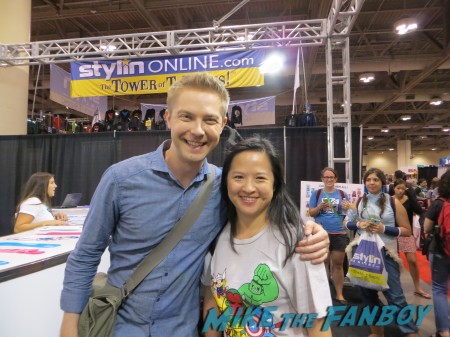 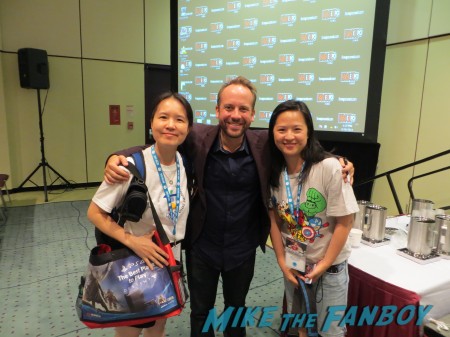 The Space Deck was nice reinforcement to hit a few panels I was thinking of attending anyway. After each of the panels, the cast of each show would head over to the Space booth and do a quick interview, followed by an autograph session for fans. 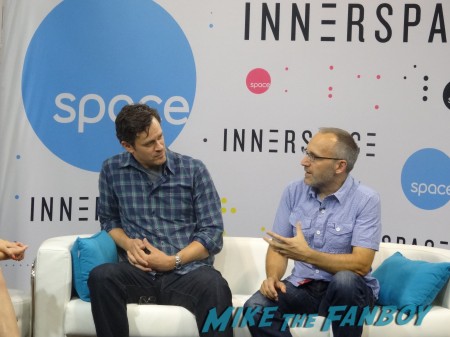 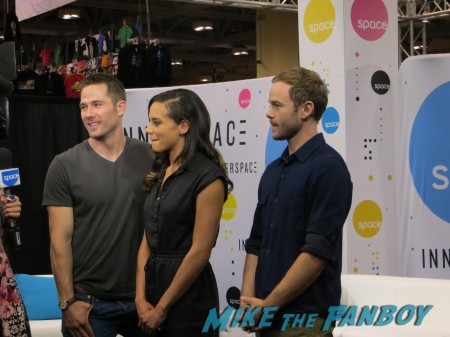 Z Nation is a new series debuting in a few weeks (on Space in Canada and Syfy in the US) which takes place after a zombie epidemic. In this show, the goal is to focus on living and a possible zombie cure.

Killjoys is a new series starting up next year. It’s from Temple Street productions (the fine folks who brought us Orphan Black) and is a story of intergalactic bounty hunters. I’m not sure if they shoot first… 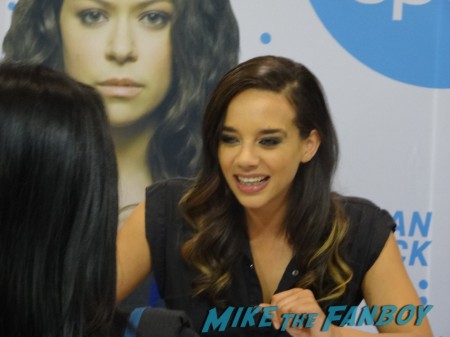 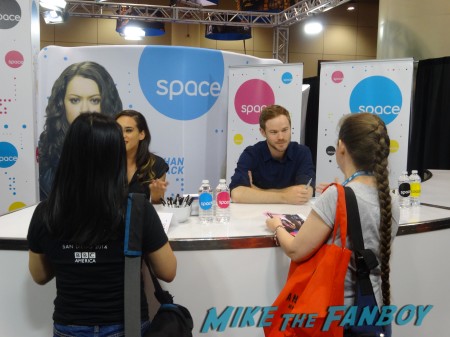 With help from my sister and friends (Kay from Pop Arts Place and John from Comic Book Page), we assembled a full set of the Space Deck – including that elusive chase card!!! 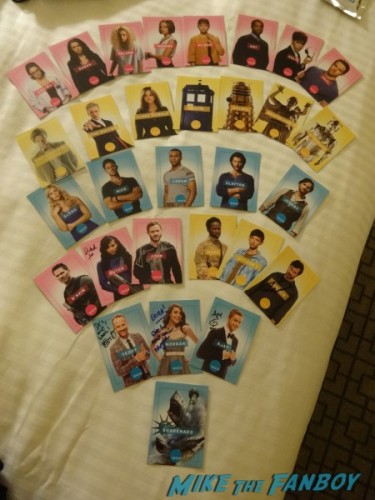 While I was disappointed they didn’t bring Orphan Black to Fan Expo this year (rats!), there was lots of fun with the Space Deck and it was interesting to preview Z Nation and Killjoys (which I’ll post about next week).