As a holiday gift before the holidays, we have a few promo images to share!

Coming January 6th (in Marvel’s Agents of SHIELD’s timeslot while that show is on break), we’re going to head back to the start of SHIELD in the post-WWII era. The lovely Haley Atwell returns as Agent Carter as will Dominic Cooper as Howard Stark. (Time will tell if they will fondue.) In the meantime, here are some terrific teaser posters for the show. 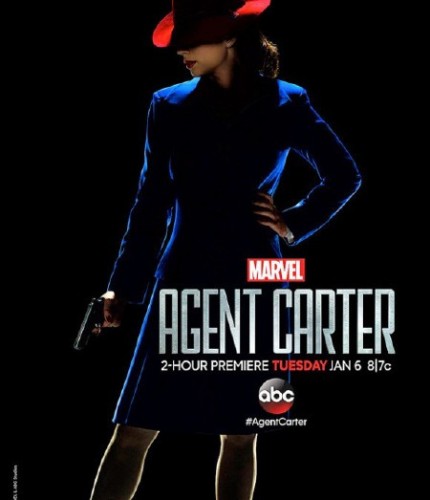 Speaking of post-WWII, Outlander won’t return until April, but they have gifted us with a cracking fire video to keep everyone toasty and cozy. For 90 minutes, enjoy the sound of the fire with lounging dogs and glorious Bear McCreary music. Just a little something to tie us over until April 4th!

And to make sure that I don’t leave the house on Saturday nights, Orphan Black will return two weeks later on April 18th. Here’s our first look at the next season with Project Leda and Project Castor: 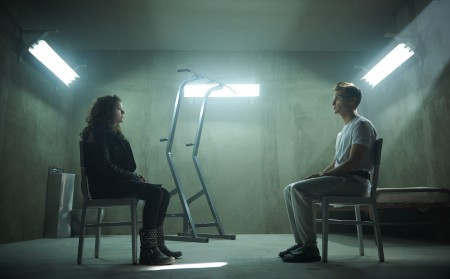 Exciting times! I’ll be back next week with a preview of the new shows starting in the next couple of weeks!