Black Sails wraps up another killer season this weekend! Bold, daring and big, expect something huge and a twist to set up next season. 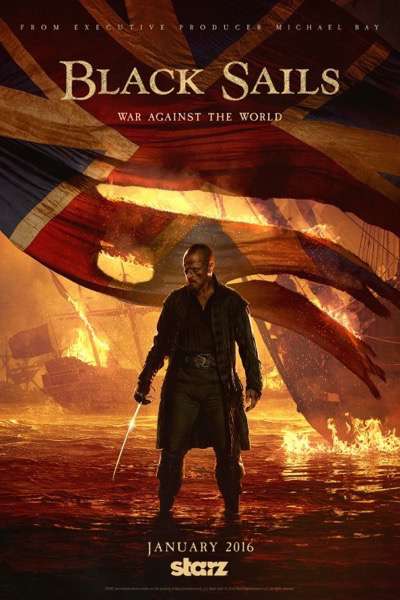 In a rare cross-network crossover, Supergirl and The Flash will cross paths this week. Supergirl lives on a different Earth reality than Arrow/Flash so it’s only by accident that he visits her in National City which is just a veiled metaphor for their different networks, I guess. Networks hate doing this since this essentially encourage CW to NOT watch their network for an hour, but The CW and CBS are sister networks so it’s permitted this time. The two shows are a good match in tone and the success of this may open the door for more crossovers, but don’t expect them to rain from the sky. 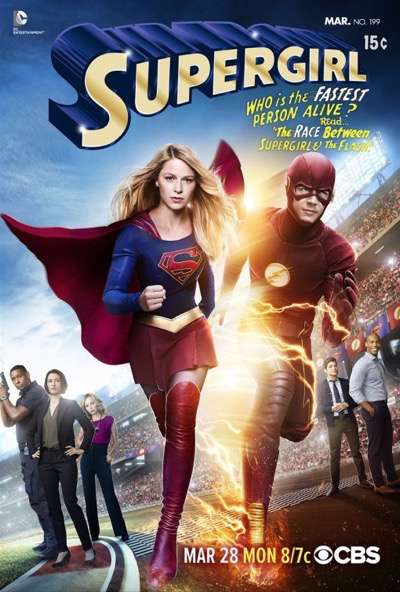 The Jeremy Piven British period drama, Mr. Selfridge begins its final season this week. Yes, PBS is losing a lot of its anchor shows with the finale of Downton Abbey as well. Let’s hope they find another big show since Mercy Street didn’t spark to viewers.

Younger wraps up its second season tonight! If you haven’t been watching, it’s a very bingeable show about a woman trying to start over after a divorce and gets a job by accidentally posing as a millennial in a publishing company. The first season focused more on the differences between 20 and 40 year olds which was fun, but a show can’t run on that for multiple season. Wisely the second season shifted its focus to keep things fun. 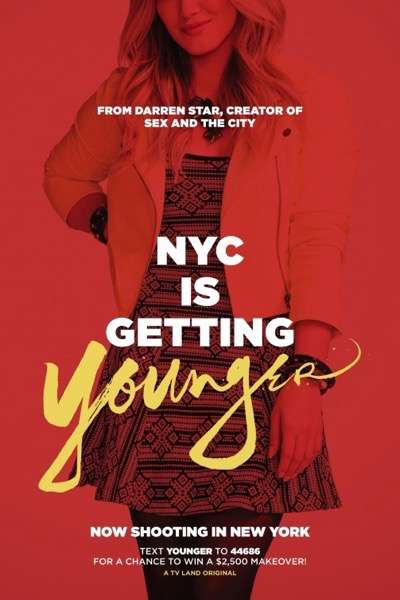 Elsewhere, networks are bringing back original episodes with the return of Chicago Fire and Empire. Heartbeat is making its official time slot debut this week and NBC needs to hope more people will tune into the second airing of this new medical drama.

Second Chance is unlikely to get that as it winds up its first season. Three different names and two time slots for this show which couldn’t quite get everything clicking together. 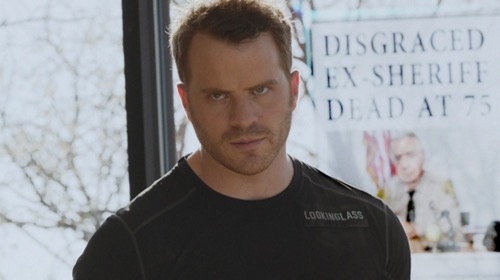 In the land of broadcast TV, networks are filming pilots to sample potential new shows for next season. Next month, they’ll start to review these shows and figure out the final fates of this season’s current shows in limbo. Some decisions won’t be announced until May when they’d pitch their next season line up to advertisers, but here’s a check on where some shows stand right now.

Cancelled: Of Kings and Prophets (ABC)

After a couple of episodes, ABC’s biblical Game of Thrones was cancelled and there’s no resurrection in sight. Will this put an end to every network’s search for the next Game of Thrones? 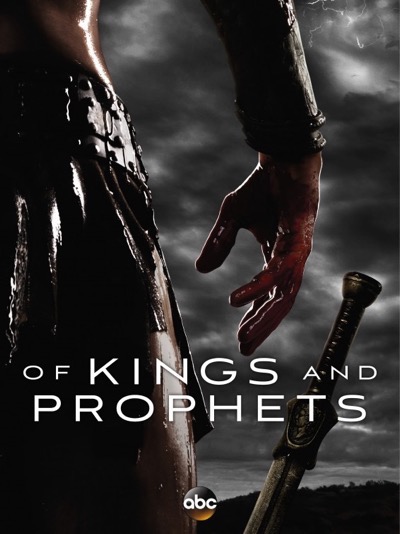 American Crime and Lucifer are good bets for renewal while Criminal Minds: Electric Boogaloo had a fine start, but needs a few weeks to prove its worth. NBC may finally have a solid comedy with The Carmichael Show as many others are flopping around this season.

The ratings for these shows are okay, but nothing to write home about. Other factors beyond ratings start to influence the decision here such as the new crop of pilots, how close Sleepy Hollow is to syndication, etc… 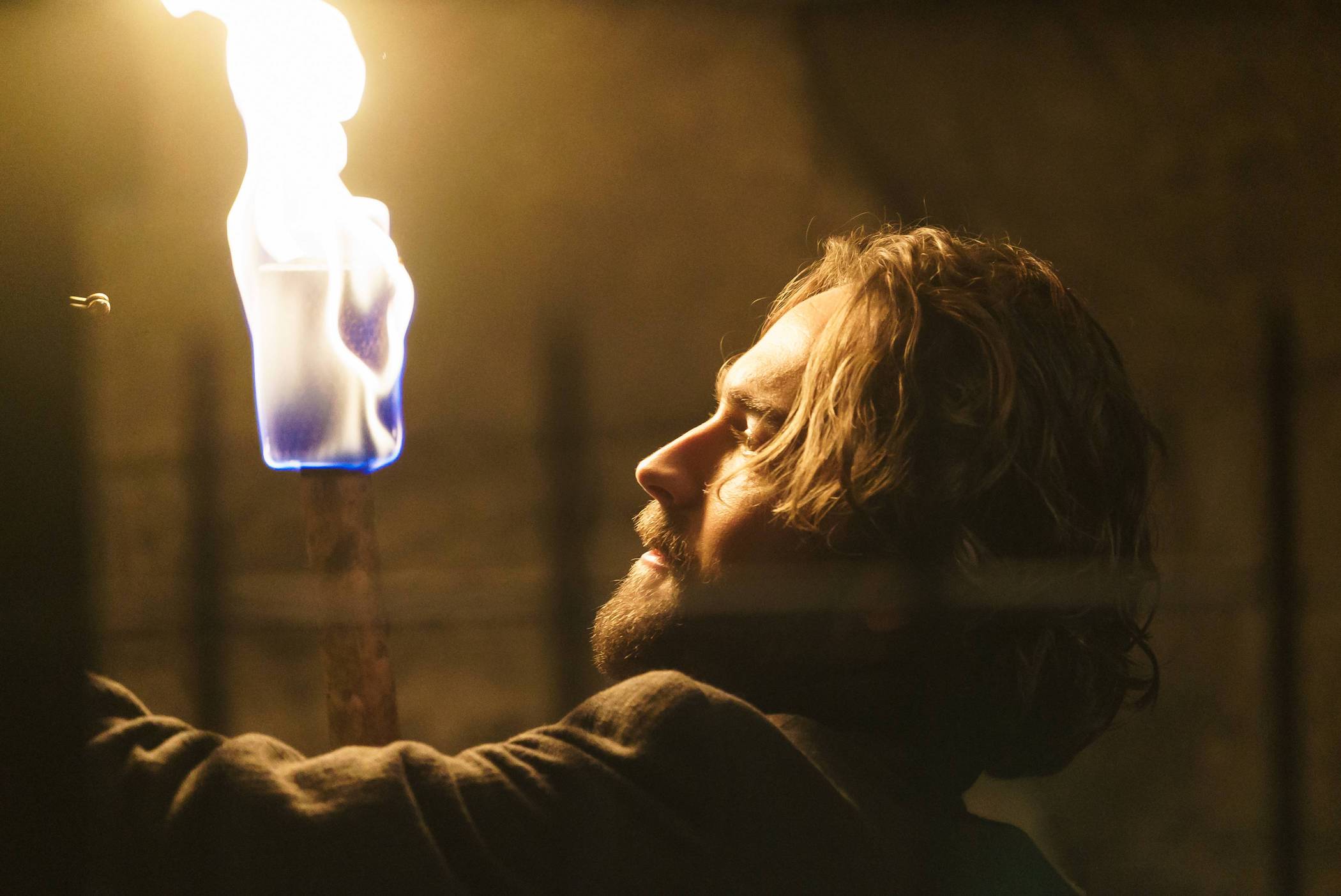 Based on ratings alone, these shows would not be returning. However, Agent Carter and Galavant got a second season so there are always possibilities.