New and Notable It’s March Madness time! Yes, the NCAA basketball tournament is starting up, but we’re also seeing a slew of premieres, farewells and time slot changes as the networks experiment in order to make the final decision on the fates of their line ups. 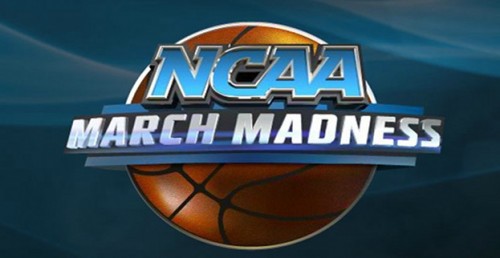 The worst school field trip in history will begin on Sunday. NBC will debut Crisis, the story of a bunch of terrorists who kidnap a bunch of high school students on a field trip. These kids attend a very elite school in DC so their parents have one thing in common – they are some of the most powerful and wealthy people in the country (including the president of the US). Staring Gillian Anderson, Dermot Mulroney and Rachel Taylor, I’ll have a full review in a few days, but it’s one worth watching! 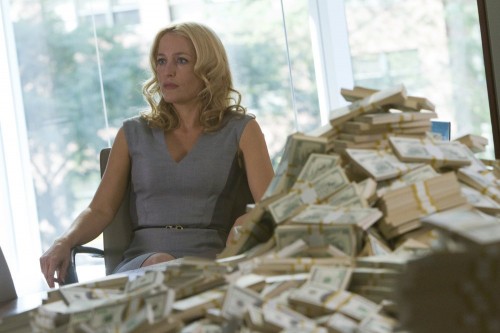 In another field trip, of sorts, The CW launches their final drama series for the season, The 100. In the future, mankind has been living on a space station after a nuclear war. They send some kids down to earth to see if it’s livable again. Think of it as what happens after the Axiom in Wall-E returns humans to earth — but with pretty teens and not blobby adults. 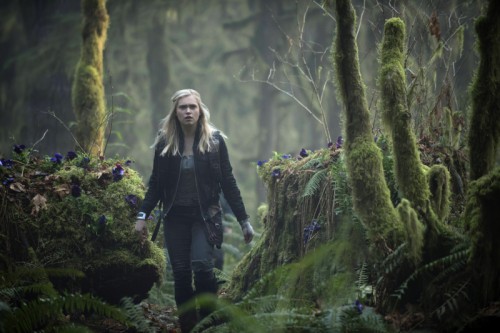 There are some farewells this week as well – Captains Flint and Vane will be setting sail for a while as Black Sails wraps up its first season. Don’t worry, the show is already wrapping up season 2 so we’ll be hearing more from this crew! 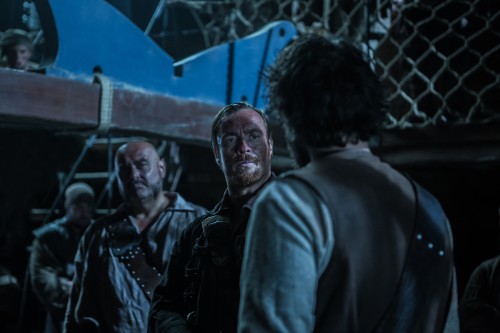 There’s also a hello and goodbye to those Army Wives! Lifetime is doing an anniversary special complete with a look back with the cast. 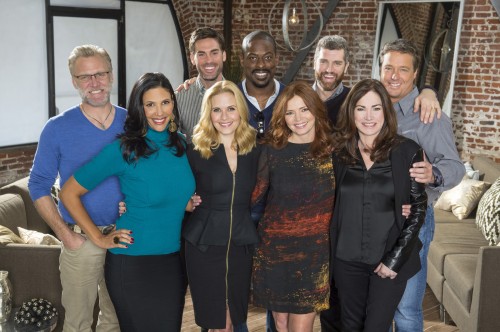 Marvel is also providing a salute to its recent film successes. Marvel Studios: Assembling a Universe will look at the construction of the tapestry they are weaving (DC needs to take notes!) and will provide previews for Captain America: The Winter Soldier (premiering April 4), Guardians of the Galaxy (August 1) and the next Avengers movie which is in production now — don’t expect a full trailer or anything like that for the Avengers: Age of Ultron (due May 2015). 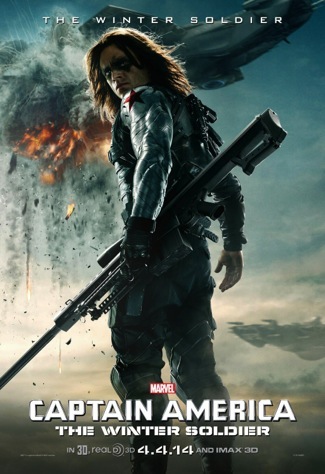 To make the 10 year anniversary for Deadwood, HBO is marathoning all 35 episodes on Saturday morning.

Health check The Big Bang Theory will be back for another three years! The show’s return next season wasn’t ever in question, but now it’s up to the powers that be to negotiate salaries and such. Jim Parsons, Johnny Galecki and Kaley Cuoco-Sweeting are expected to get huge pay bumps to around a cool million per episode. Bazinga! 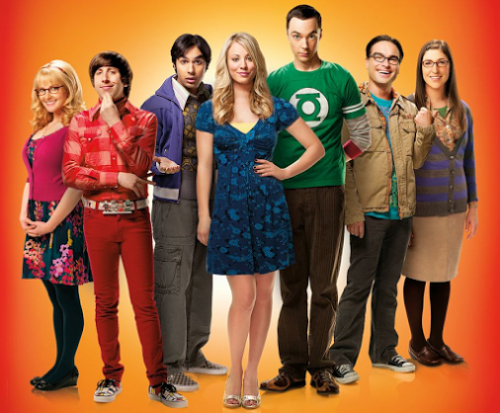 Look for other CBS shows to announce renewals including Two and a Half Men (for a half season), Mike & Molly and Mom. These are all from the same creator as The Big Bang Theory so there’s lots of good will floating around for these shows. 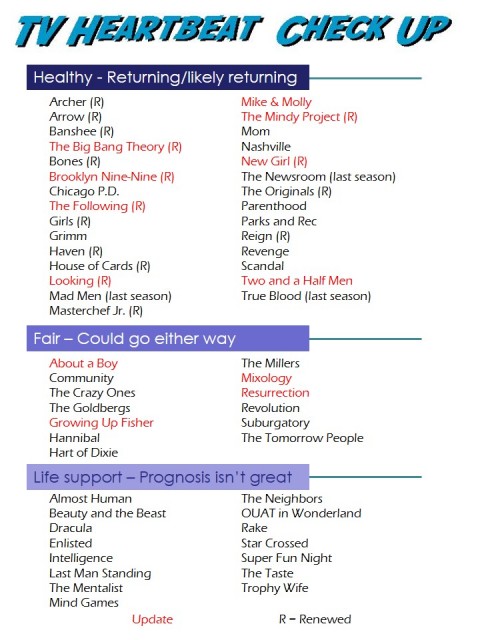 Most of the new premieres had solid starts so if they keep their audiences, Resurrection, About a Boy and Growing Up Fisher have a shot at coming back next year. Mixology had mixed results but should have some hope since ABC has had a rough year. 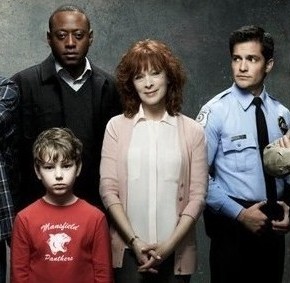 Fox has announced the surprise fate of several shows. Well, it’s not a surprise that New Girl and Brooklyn Nine-Nine were renewed – you don’t get the post-Super Bowl timeslot only to get cancelled that year. Also, ratings haven’t been great for Raising Hope so it’s not too surprising that we won’t be seeing Hope beyond this season. 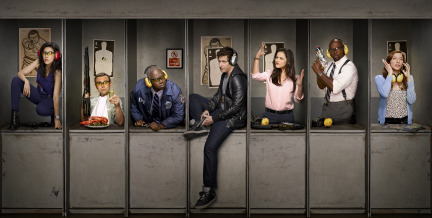 No, the news here is in the renewals for The Following (ratings have declined steadily) and for The Mindy Project which critics like, but really doesn’t have a big audience.

As Fox needs to make way on the schedule for next season’s shows, including Gotham, Almost Human’s chances grow dimmer. But nothing is set quite yet… 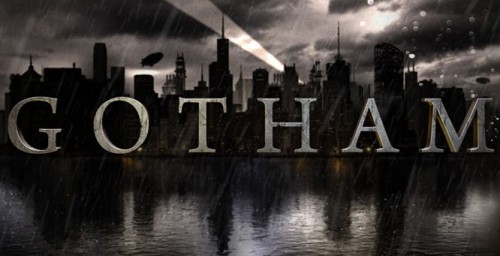 Crystal Ball While the fun and sharp Sherlock series is coming back (yeah!), word is we may not see our favorite highly functioning sociopath and his newly married BFF until 2016. Yes, 2016!!! By then we’ll have a new president and be bombarded with the Olympics again. Sigh! 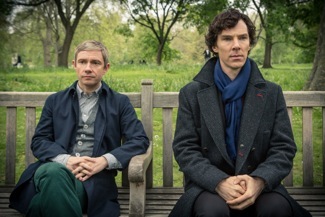 For something in the near term, Game of Thrones is coming in a few weeks! The new season starts April 6th to be exact. To celebrate, there’s a sold-out screening for 7000 fans in NY and Ommegang Brewery’s latest Game of Thrones beer will launch on March 31st. This year it’s a red ale called Fire and Blood and is inspired by Daenerys’ dragons. The brewery is hosting launch parties in multiple cities so check out their Facebook site for tickets since they will go fast. 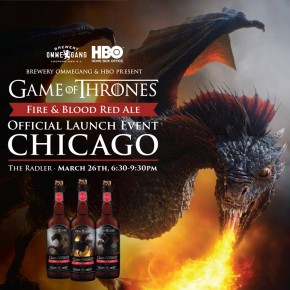 In one month Orphan Black will finally (finally!) be back! Here’s a look to whet your appetite (if the cover of Entertainment Weekly isn’t enough)!