The big TV news this week will be tomorrow’s announcement of the Emmy nominations. Will we see more of the same or will the Television Academy shock us with a few surprises? Fingers crossed we have some pleasant surprises coming up! In the meantime, the next two weeks on TV are relatively quiet with just a few interesting debuts.

Zachary Levi is hosting his own game show with a side of alcohol in Geeks Who Drink. Based on the bar game of the same name, this version includes celebrity geeks such as Dominic Monaghan, Rob Kazinsky, Tricia Helfer, Brett Dalton, Alan Tudyk and more. 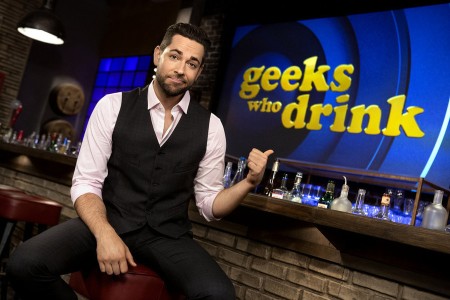 For something a lot cheesier from Syfy, there’s a third Sharknado on the way with Sharknade 3: Oh Hell No!. Personally, I thought the response on Twitter was far more interesting than the movie itself. Let’s see if the sharks can still stir up a big Twitter storm on the third go-around with cameos by Mark Cuban and Jerry Springer (see below)! 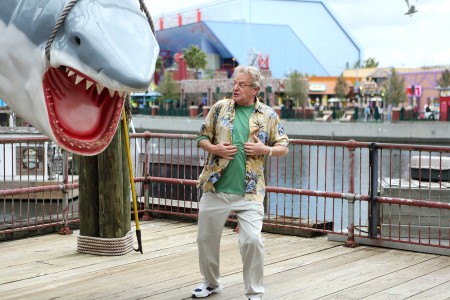 Not all the comedies have left FX for FXX. FX is debuting a new comedy called Sex&Drugs&Rock&Roll which features Denis Leary as an aging rock star who wants to get the band back together for another shot at fame. 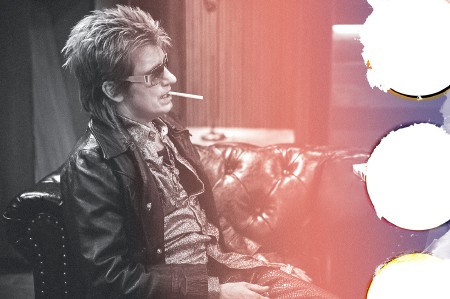 Lifetime will be getting UnREAL for another season! Lifetime’s breakout hit is gaining traction so it’s great to see the early confidence for a worthy show. It’s the best new show of the summer so tune in! 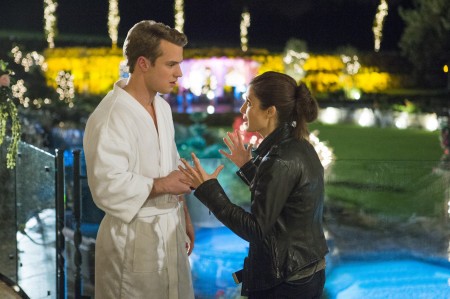 ABC Family is giving Stitchers a second season as well. Despite the weak pilot episode, the ratings have been steady for this show about a girl that jumps into the memories of the recently deceased to investigate their murder.

Mr. Robot is also seeing a spike in ratings so people are discovering this unique show as well. Look for a renewal notice from USA in the next few weeks.

Now for the not-so-great news: NBC is moving Hannibal and Aquarius to Saturday nights. Hannibal’s ratings took a nose dive after the cancellation announcement so Fannibals better keep watching before NBC pulls the rest of the episodes. C’mon!  We have to see the Richard Armitage episodes! The move for Aquarius is odd since the show is already renewed and a Saturday night summer time slot seems like a death sentence. 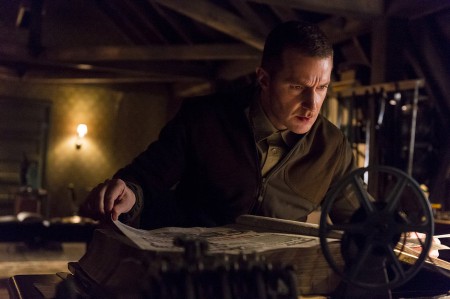 Stay tuned for more on the Emmy nominations tomorrow and a catch up on what went down at Comic Con!