Parting is such sweet sorrow! We’ve got several series taking their final bows this week! Say a final goodbye to The Mentalist and Two and a Half Men! 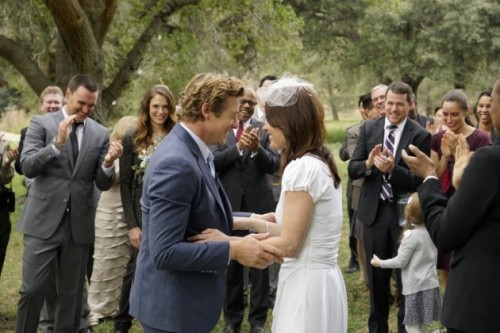 This is also our final visit with Leslie Knope and the fine folks of Pawnee, Indiana! Yep, Parks and Recreation wraps up the final season this week. 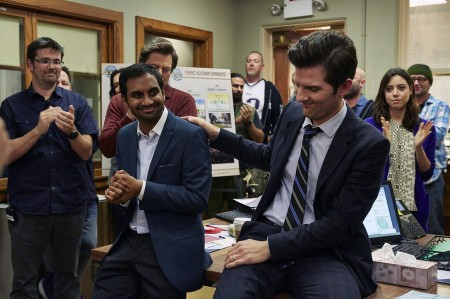 Marvel’s Agent Carter also wraps up its limited run this week. While the producers seemed game to do another season, sadly, the ratings probably won’t bring back this show again.

But there’s plenty of other worthy things to watch this week! The Vikings are set to invade TV again! History Channel’s hit series is back for a third season with the group venturing further west for new lands to conquer. 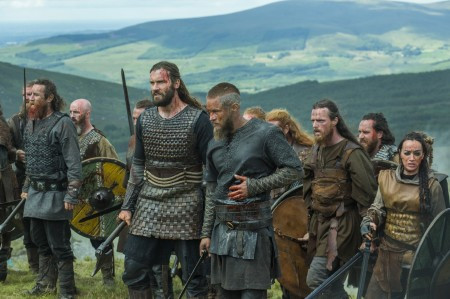 It’s the biggest weekend for movies this week with the Academy Awards which will be hosted by Neil Patrick Harris. While Americans are quite familiar with NPH through his long history on TV, I have to think there are people in other countries wondering why the weed-smoking, unicorn-riding dude from the Harold and Kumar movies is hosting. 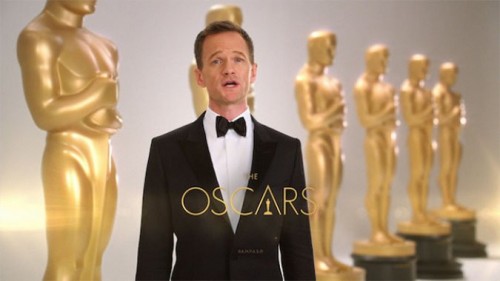 Nathan Fillion guest stars this week on The Big Bang Theory as himself! Wait for the boys to freak out when they see Captain Mal Reynolds in person (sort of!). 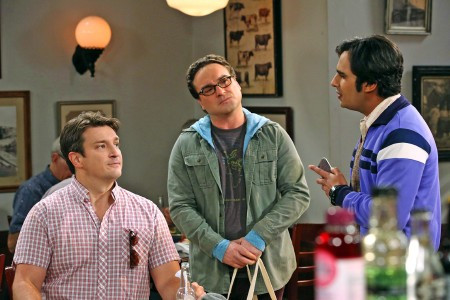 The Night Shift is getting shifted from summer to spring based on its solid summer ratings. Let’s see if the show remains on the spring slate for next year.

Repeat After Me might not be getting a lot of repeats with a bad start for the hidden camera show. Fresh Off the Boat seems to be pretty solid in its new Tuesday start so odds are promising that the cute comedy will return in the fall.

Two more years of Last Week Tonight! The HBO show hosted by John Oliver is renewed for two more years of fun and snark. This officially puts to bed any idea that Oliver would return to take over The Daily Show after Jon Stewart leaves. 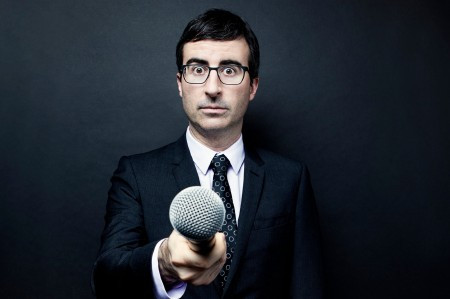 Amazon wants to go back to Mozart in the Jungle! The new series just got renewed for a second season. Amazon is also moving forward with 5 new series after viewers got a chance to view and vote on a bunch of pilots.

Cinemax is getting a fourth season of Banshee, created by Alan Ball. TLC also renewed Sister Wives for a sixth season and NBC wants a season 8 for Celebrity Apprentice.

Unfortunately for Ground Floor, TBS is declaring it out of order and cancelling the comedy starring Skylar Astin after two seasons. 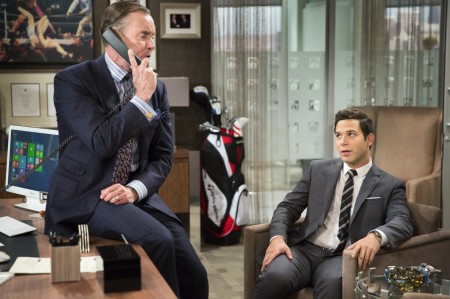