What’s happening now? It’s a final farewell to the Magic Head and pineapples! Yes, Psych-Os, the end is here! We’ll say farewell to all the laughter and mysteries (I’ve heard it both ways) with Psych’s final episode next Wednesday. To celebrate, USA will marathon starting midnight Friday through Saturday morning. 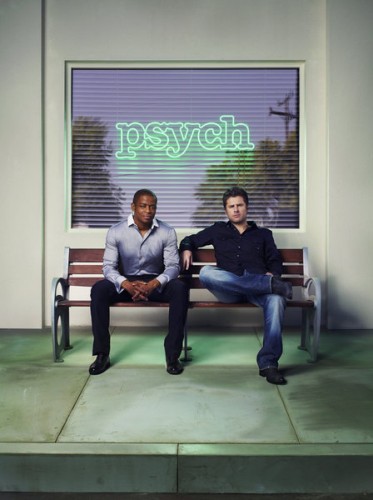 Speaking of goodbye’s, we have a few finales this week, but these shows are all renewed so it’s just a temporary farewell for Girls, Teen Wolf and Brooklyn Nine-Nine. 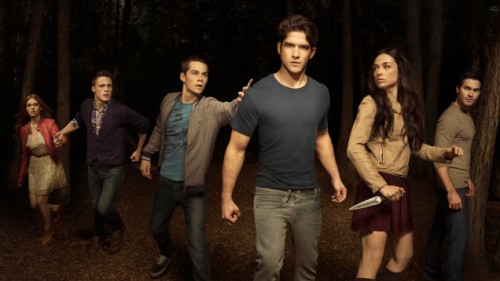 Da Vinci’s Demons is back for a second season! Missed season 1? No problem. you can go to the Starz website and stream the ENTIRE first season for free! Really! Then you can join in on the adventure as Leonardo continues his quest for the Book of Leaves which will take him to abroad to ancient and mysterious lands (the exotic Americas!).

And speaking of hello’s, the Suicide Squad makes its debut on Arrow tonight. Stephen Amell and the cast were in Chicago this week (more on that later!) and when he was asked if one of those shadows looked like Harley Quinn, he took the fifth. Hmmm….

HBO continues to bring one-man shows to the masses with John Leguizamo’s Ghetto Klown. This acclaimed show tells the story of John’s early years through Hollywood stardom. I love the fact that HBO goes out to preserve these shows/experiences. (They also broadcasted Carrie Fisher’s Wishful Drinking and will also show Billy Crystal’s 700 Sundays next month.) 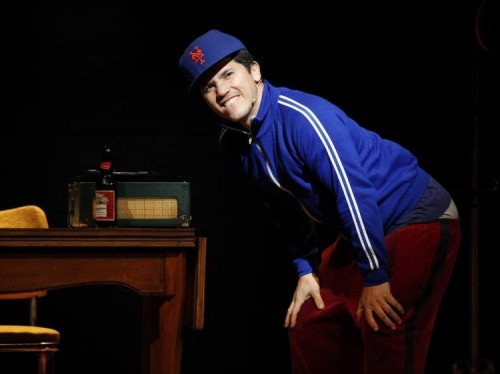 Health check Those Who Killed can include their own show. After 2 episodes, the Chloe Sevigny series was pulled from A&E’s schedule. Fast and efficient kill. 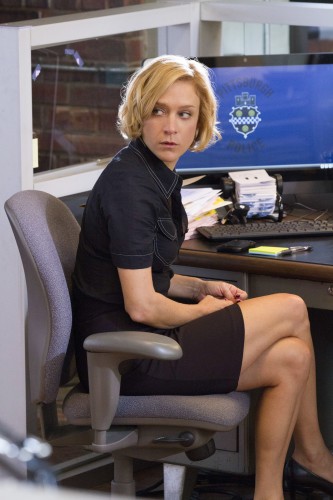 Believe and Crisis had solid starts, but will need to show some steady growth and DVR help to ensure a place on next year’s schedule. Mixology got a season finale date so ABC is committed to showing all its episodes, but hasn’t decided on whether or not it’s renewed yet. 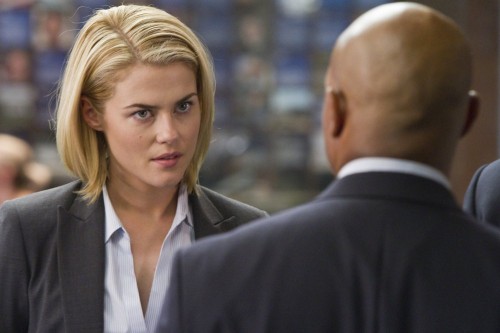 Elsewhere, CBS announced a slew of renewals, none of which were particularly surprising. Basically the only CBS shows that don’t know their future are: Intelligence, The Crazy Ones and the Mentalist. Their official fate may be announced closer to May after CBS has a chance to preview their shows for next season to see who’s most worthy for next season. Oh the suspense! 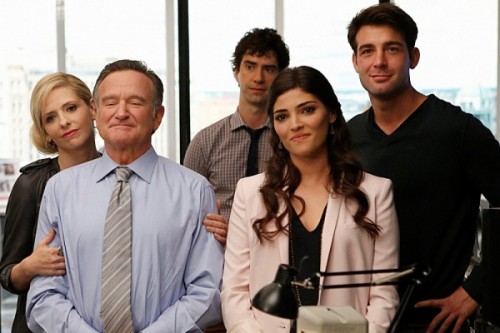 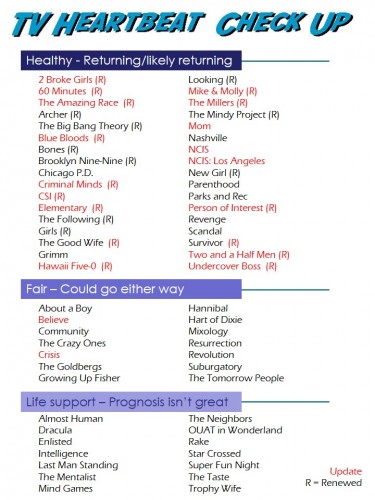 PS…one month until the second season of Orphan Black begins! 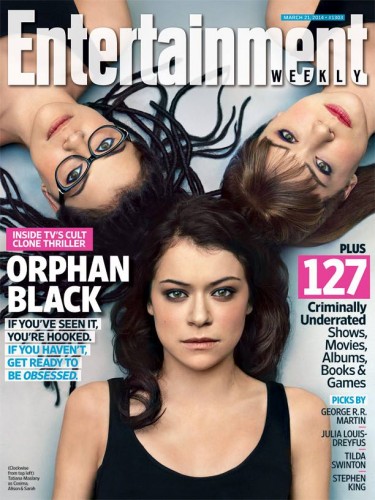