This is the second week packed with premieres with the cable networks kicking in some big names. While one network show is on the fast track for an early renewal, most others have a way to go to prove their staying power.

Sleepy Hollow makes the move to Thursdays after Bones which may explain why there’s a crossover episode between these two very different shows next month. Sleepy Hollow will switch focus this year since last season ended with the deaths of Katrina and Henry. Nikki Reed joins the cast as Betsy Ross, Lance Gross as a new FBI Agent and Shannyn Sossamon as the “mysterious Pandora.” 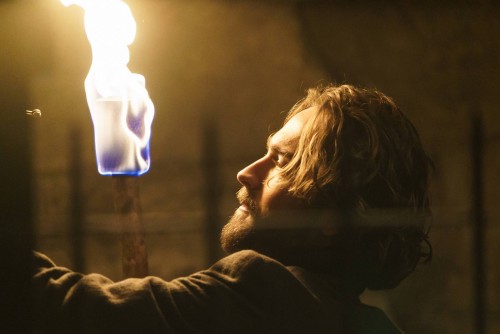 Saturday Night Live kicks off its new season with Miley Cyrus and all the Donald Trump jokes we’ve missed the past couple of months.

Fear the Walking Dead wraps up its first (short) season this week. While the ratings have been stellar, they really have to work on the characters as there is a strong buzz about how unlikable they are and AMC has already signed up for another season. 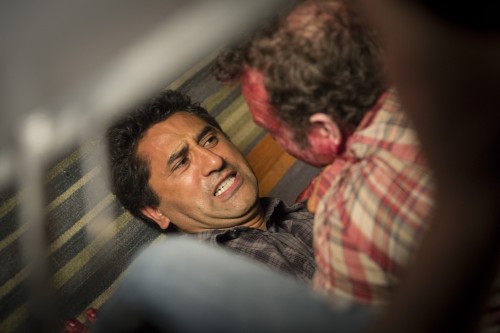 HBO’s Leftovers begins a second season which expands the story beyond the original source material. Kevin (Justin Theroux) takes his new family to Jarden, Texas where he hopes the town’s reputation for miracles will rub off on his family.

The CW is starting to kick off their schedule so Tuesday has the return of The Flash and iZombie. Barry will face off against a while new string of superbadies and Liv will need to figure out new brain recipes. The next day, Arrow and Supernatural will be back. Did anyone actually think Oliver was done with the hood? 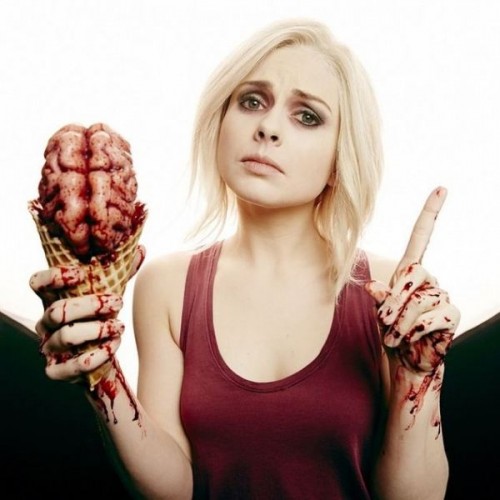 Also on Wednesday, American Horror Story checks into the spooky hotel run by Lady Gaga. If nothing else, this should be a fabulous visual trip this season. 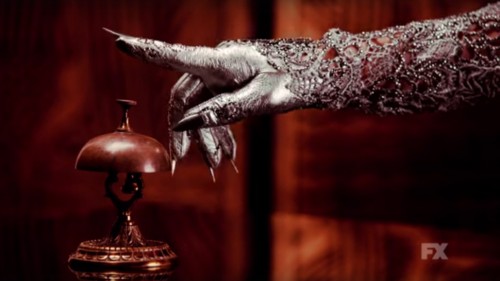 To no one’s surprise, Empire came back with huge ratings which is Fox’s big bright spot on the schedule. Scream Queens’ DVR ratings were less than Fox projected and ratings dropped this week so the social media darling is having trouble scaring up viewers. The new comedies Grandfathered and The Grinder had blah debuts and Minority Report continues to make people run (away) so Fox needs to hope for some DVR boosts. 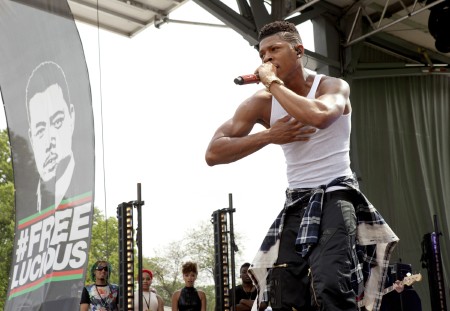 Blindspot did well in week two so NBC has already granted the show a full season order. Odds are very good this will get renewed. Meanwhile, Heroes Reborn started off with the same ratings that Heroes ended with so it was an okay start, but not the big splash the show was in its first season. The Player may also be running out of chips after a low start. 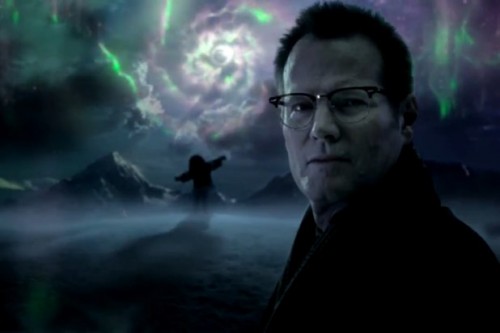 For ABC, Quantico and Agents of SHIELD had a good starts while Blood & Oil is already in trouble. After a strong start, The Muppets had a sharp fall off so it seems like audiences didn’t think it’s time to start the music or time to light the lights.

Trevor Noah got off to a great start as the new host of The Daily Show. There’s good buzz about his start and the show debuted with numbers similar to Jon Stewart’s.

Meanwhile, TNT cancelled the search for life-after-death drama, Proof. This is the end for the show so I guess that answers that question.

Netflix has just renewed Black Mirror for a third season. Never heard of it? It’s a very bleak look at society as illuminated with technology. How can criminals use streaming media to bring down the government? What would you do on reality TV for a chance at a better life? Would you really want a computer brain that recorded every moment of your day? It’s really good, but very strong stuff. (Not something to watch if you need a feel-good show). This British series had 3 episodes in each of its two season so Netflix’s single season is twice as much as they’ve made to date. Each episode is a completely different story so this also attracts a lot of cool talent since they play for one episode.  There  is some fantastic casting including Tobias Menzies, Haley Atwell, Domhnall Gleeson, Allen Leech, Jessica Brown Findlay, and more. It’s the like new Harry Potter for the younger generation of British actors. I can’t wait for this! 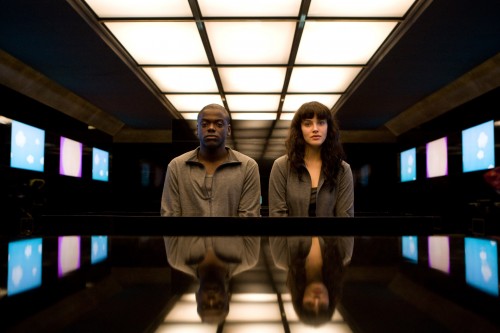