Home / The Lovely Erica • TV Heartbeat / TV Heartbeat! Final finales! Farewell to a TV icon! And Michael Jackson is back?!?!

The final week of sweeps! The final word on show renewals! Yeah, the news has been fast and furious on what shows we’ll see in the fall. Don’t forget that there is still great TV on RIGHT NOW! So this week’s edition of TV Heartbeat will focus on what’s on air in the next week.

New and Notable A TV icon says farewell! Barbara Walters is signing off the air this week. A pioneer and an inspiration, who will ask celebrities what kind of tree would they be? How will we know who are the most fascinating people each year? Will anyone make her cry on her last broadcast? 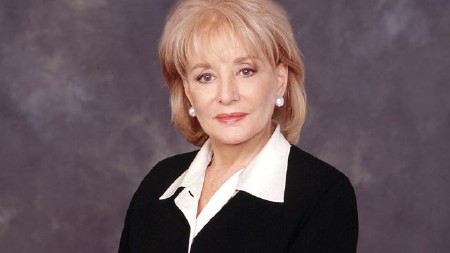 For something that’s probably not going to make you cry (unless its with laughter), NBC is going a bit old-school with The Maya Rudolph show — a good old-fashioned variety show with a slew of featured guests including Andy Samberg, Kristen Bell, Fred Armisen, Chris Parnell, Craig Robinson and Sean Hayes. With that list, I think things may get a little musical… 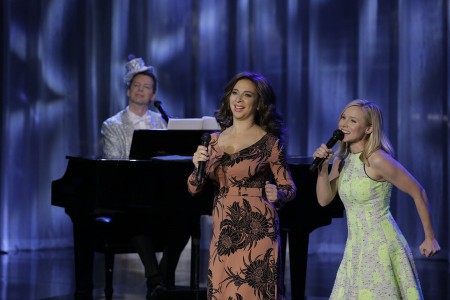 Speaking of music, the Billboard Music Awards has its annual congrats to the big sellers of the past year. This year’s performers include: Miley Cyrus, Ricky Martin, Jennifer Lopez, Pitbull, 5 Seconds of Summer, Florida Georgia Line, Jason Derulo, Imagine Dragons, Luke Bryan, John Legend, OneRepublic, Miranda Lambert, Carrie Underwood and, wait for it, Michael Jackson. Yep, the curators of the King of Pop’s estate promise something interesting to celebrate the launch of a new album. Real-life Thriller with a resurrected MJ and dancing zombies? We’ll see! 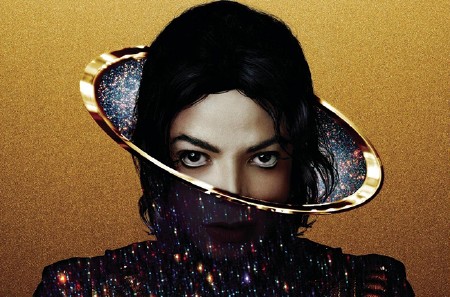 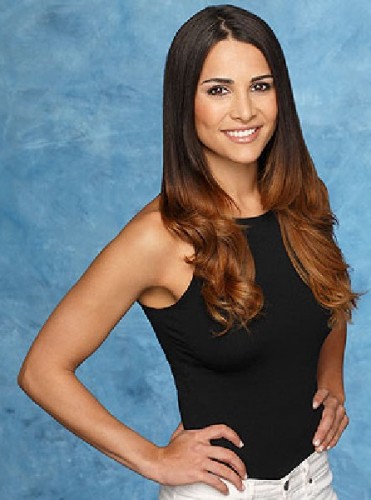 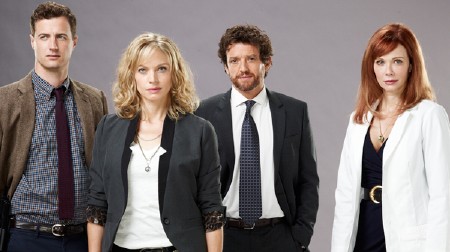 Stay tuned for next week’s roundup on what shows went to the morgue and what shows we’ll be seeing in the fall!