Lots of beginnings and endings this week! Several shows are wrapping up their season and it may be the last for several others. Sadness! Never fear, some new ones are also on the way!!

Say goodbye to the freak show! American Horror Story: Freak Show wraps up it season this week. Never fear, the anthology season will be back for more! 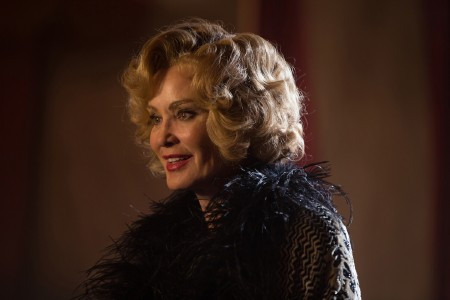 Other shows ending, but these are definitely/probably not returning. NBC’s low rated comedies Bad Judge and A to Z. ABC hasn’t officially said, but odds are this will be the last we see of Resurrection and Galavant. 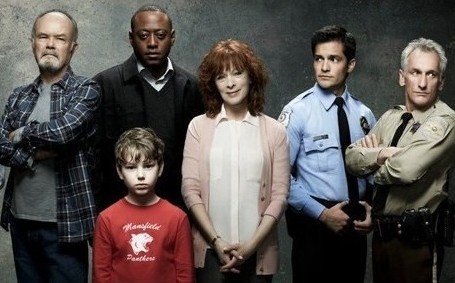 Starz’s highest rated series, Black Sails sets sails with a second season this Saturday. This season, look for more backstory on Captain Flint (Toby Stephens) and a broader look at the world as we journey to London!

(Outlander fans should also watch the Black Sails premiere since there will be a preview of the second half of the season!) 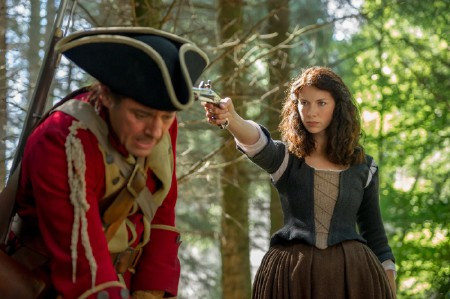 USA’s first original comedy, Sirens, is back for a second season! More goofy, good-natured fun with this quirky group of EMTs. Definitely some funny ahead this season! 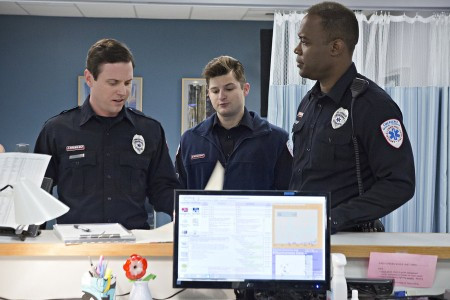 FX’s much lauded The Americans is back for another season of conspiracy and intrigue. 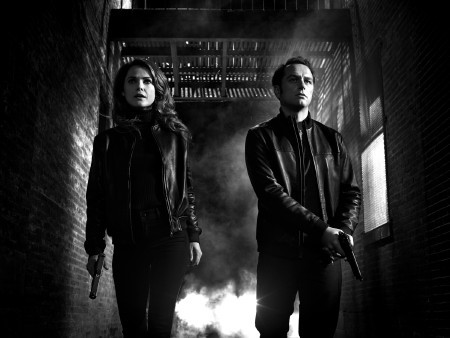 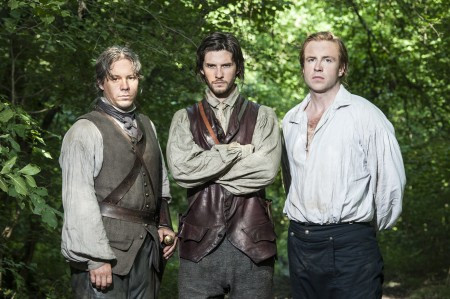 House of DVF and The Royals will all be back for another season on E! Bravo is also on a renewal streak so we’ll be seeing more Flipping Out, Married to Medicine (never heard of it) and the Real Housewives of Orange County.

Unfortunately, USA’s comedy Benched is getting, well, Benched. Between this show and NBC’s Bad Judge, legal comedies are out of order. Case dismissed. 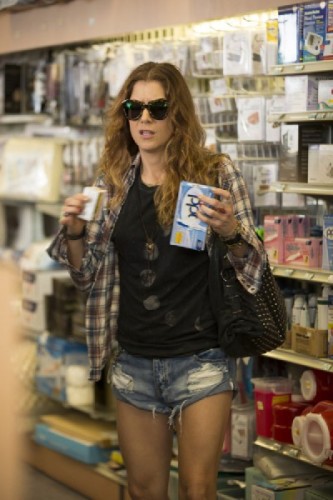 Fox has admitted that Red Band Society is officially cancelled. They will air the final three episodes in the upcoming weeks.

While the networks have renewed a bunch of shows for next year, a bunch will remain on the bubble. Some shows a little bit of hope for the future (if winter ratings hold stable and if the new shows don’t look that promising) including: Last Man Standing, Marvel’s Agent Carter, Revenge, The Good Wife, Hawaii Five-0 and Blood Bloods.

These other shows, well, their futures aren’t so bright. This may be your last chance to see: Forever, Resurrection, Galavant, Mysteries of Laura, State of Affairs, Hart of Dixie, CSI and Stalker.

The networks came out to chat about their plans for the future so there’s been a ton of new news. Lots of it will likely change so here are some highlights that are a bit more concrete: 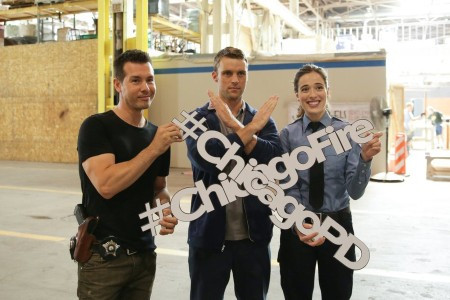