TV programmers are staying away from sentimental holiday fare for a wide array of viewing choices for the holidays! 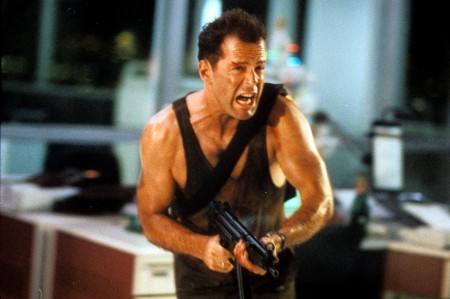 While the ratings for The Wiz Live! were better than last year’s Peter Pan Live!, it didn’t match The Sound of Music Live! which NBC is re-running since nothing says Christmas like being persecuted by the Nazis. 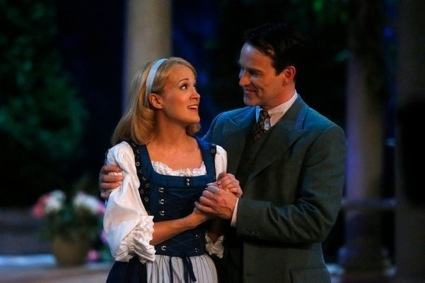 For Christmas itself, BBC America will have the annual Doctor Who Christmas special featuring the return of fan-favorite River Song. 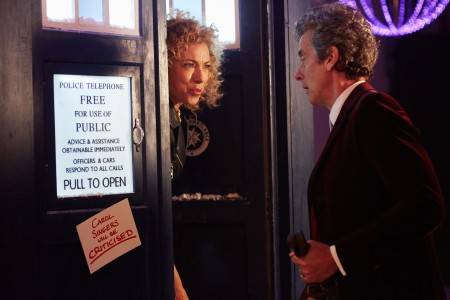 Starz is marathoning most of its current original shows so look for Blunt Talk, Black Sails, Power, Outlander and Survivor’s Remorse. Just remember to get up and stretch every once in a while! 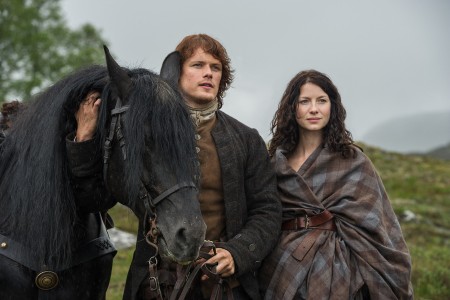 Starz is also marathoning Ash vs. Evil Dead, but over three nights since we’re up to the season finale next week! Fear not, the show was already renewed before it aired so there will be more deadites to come! 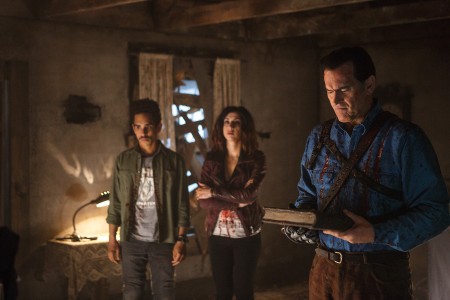 Starz’ Flesh and Bone finishes up its beautiful, hypnotic and twisted first season on Sunday. If you haven’t seen it yet, go binge. This show was designed as a single season so it basically puts everything out there. Look at these opening credits which really set up the show’s haunting, damaged and gorgeous tone.

Have a happy, warm and safe holiday everyone!
Stay tuned!