Hannibal is back and he’s eating his way through Europe! Well, he eats his way differently than most people (I hope!). The elegant and macabre show returns with the second part of the season introducing The Tooth Fairy aka The Great Red Dragon from the books. While Ralph Fiennes portrayed that serial killer in the movie, the man with the dragon tattoo on the series will be played by Richard Armitage (The Hobbit, North and South). 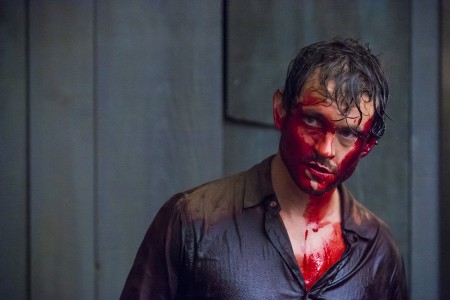 Netflix is debuting the ambitious Sense8 this week. This new series from the Wachowskis (The Matrix) focuses on 8 individuals who can share each other’s conscious. The cast includes Naveen Andrews, Doona Bae, Daryl Hannah, Tuppence Middleton and Brian J. Smith. 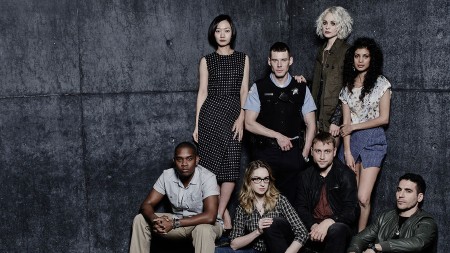 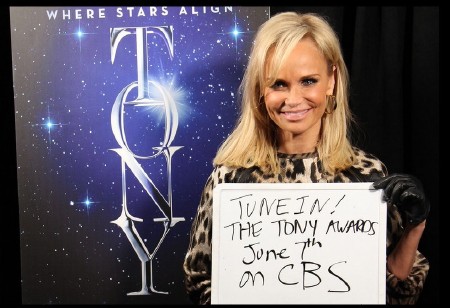 Bravo continues its foray into scripted programming with a half-hour comedy called Odd Mom Out. Author Jill Kargman plays an exaggerated version of herself as she tries to keep up with the mommies of New York’s Upper East Side. 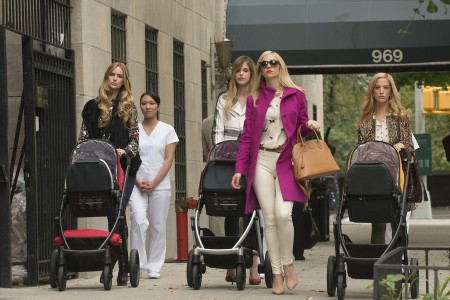 Netflix is bringing the Bluth family back for a fifth season of Arrested Development! Filming will start at the start of next year with the season kicking off mid-2016. 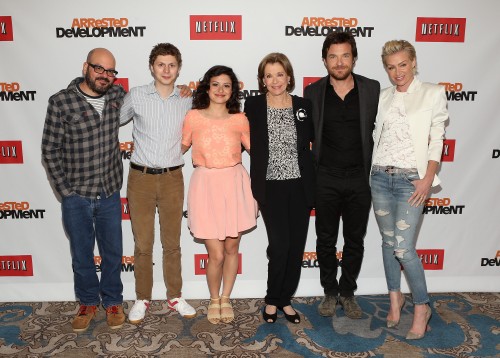 Elsewhere, Adult Swim is bringing back Children’s Hospital for a seventh season.

Let’s do the time warp again!

Not only are we getting new seasons of The X-Files, Twin Peaks, Full House and Coach, but, according to TV Line, Fox is looking to do another season of Prison Break. It’ll have to be a limited season since jail-breaking brothers (Wentworth Miller and Dominic Purcell) are now committing crimes on The CW in DC’s Legends of Tomorrow. not to type cast or anything…