Recovered from that Fargo finale yet?

Even though there wasn’t a wood chipper involved, it was a pretty bloody ending for the men without a conscious. As Allison Tolman (Dept. Molly Solverson) puts it “Even though Billy Bob’s character is fun to watch, he’s also a really terrible person.” And so Lorne Malvo got his just reward in a pretty brutal fashion with a bear trap and 5 gun shots. Not an easy guy to put down, huh? 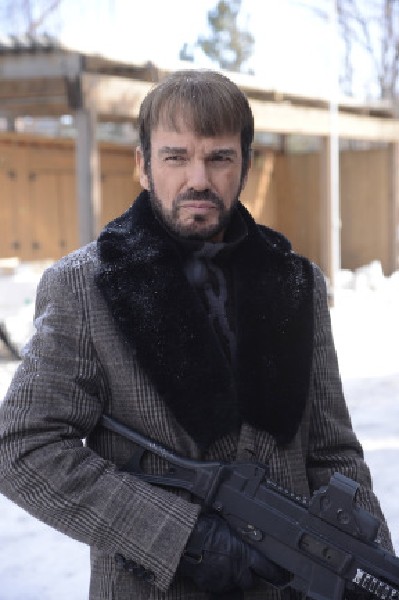 Just before the finale, Billy Bob Thornton took some time to chat about the show and give some insight into this fun and twisted character.

With this golden age of TV, Billy Bob had no prejudices in making the switch from film to TV: “These days really great work is being done on TV and it seems like it’s the future for people who want to watch movies for adults.” 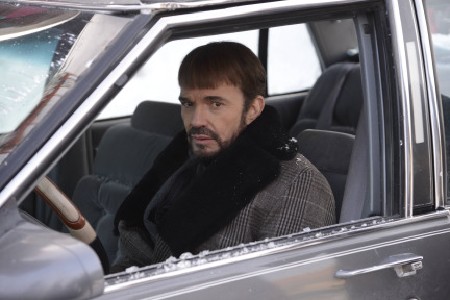 But of course, the quality of the project was key to making that transition: “When I read the pilot script, I could see how good it was. I think if I had just heard about the idea without having read it, I think maybe I would have been a little more worried about it. But as it turns out when they met with me and offered me the role, I read it right away.”

The unabashed villain in the show, Billy Bob describes Malvo’s role as adding the fear factor “the way Hitchcock did things. He always thought it was scarier when you knew from the opening frame that’s the bad guy; that way the audience is afraid every time he’s around, so it’s not like the butler did it or something like that.” 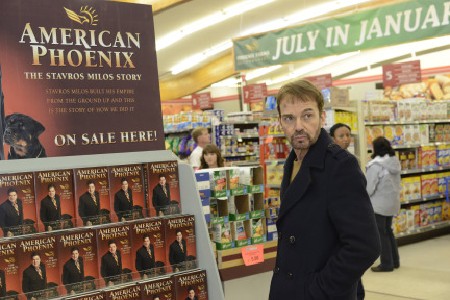 But Malvo also serves the story in another way: “Malvo is almost like God and the devil wrapped into one,” Billy Bob states. “Malvo is there to facilitate people’s true selves. It’s like he brings out in people who they really are…sort of lines up people’s faith for them.” 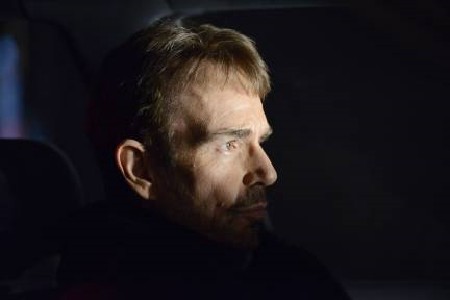 “I think it’s probably the only character I’ve ever played, frankly, that has not only no conscious, but he has no back story. So I chose to not think about that because Malvo, he’s an animal and animals are eating machines.”

But Malvo likes to play with his prey a little: “Malvo definitely likes to mess with people and I think particularly people that are too cheery and that guy [new owner of the Nygaard residence] was just a little too friendly in the beginning and he thought he’d leave him a little something more serious to think about.”

Billy Bob describes Malvo’s precise movement as the result of his own physicality (“After years and years of injuries and weighing 140 pounds, I look like Homer Simpson’s boss”) and his choice to keep Malvo’s movement “sort of slinky and I just sort of appear from places.” 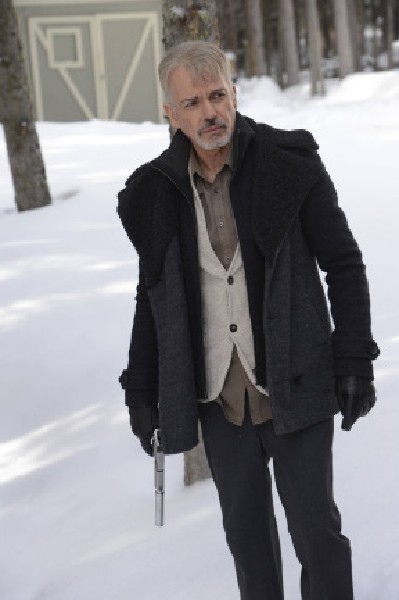 It’s heartening to hear that Billy Bob is a fan of this show and watches it “the way the public watches. Every Tuesday night I just watch it. The thing is since it’s an ensemble cast like it is, you’re not always there when the other people are doing their thing, so it’s kind of like watching it fresh for me. It’s really nice to be able to watch it just as an audience member each week.” 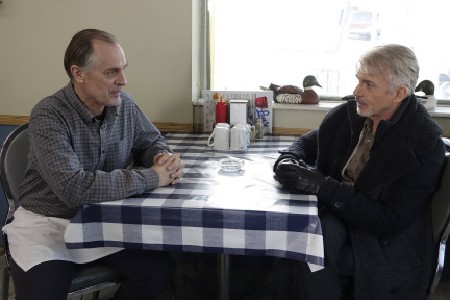 And while the ending for his character pretty much precludes him from appearing in the potential second season (unless he has an evil twin or they flashback a few years), he’s ready to cheer it on: “If they did do another one, it would be a new story with some new characters and that kind of thing, but absolutely I would love to see it.”

So would we!
Do you hear that FX?
Noah Hawley?