This week, the TV airwaves are pretty quiet, but there will be a ton of news coming out of Comic Con. So this week’s TV Heartbeat is going to be pretty short as we prep for the big storm of news to begin!

Showtime is starting up their Sunday nights with the return on critical darlings Ray Donovan and Masters of Sex.

The Master has definitely risen as The Strain heads into its second season. Eph and Nora are going to use biological warfare to try to take down the Master and stop the spread of the strigoi. 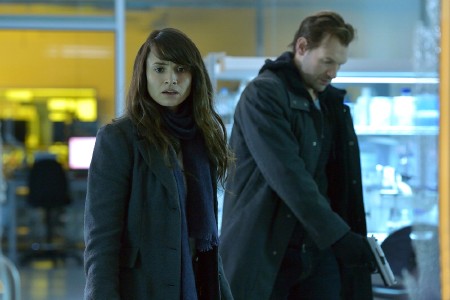 While the world is examining every picture of Kit Harrington to see if he still has Jon Snow hair (and is then possibly returning to film Game of Thrones season six), you can see a very different hair-do for him in 7 Days in Hell – a mockumentary of the world’s longest tennis match. He will battle Andy Samberg who sports his own epic hair. 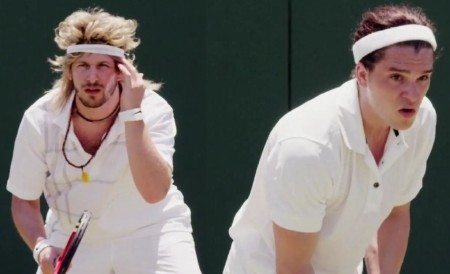 Extant’s debut was half the size of its first season so let’s see if the re-vamped tone of the show can build its audience back up or Extant may be extinct.