NBC and Netflix are revving up their schedules with some new shows, but expect more big guns to come up in the coming weeks!

A week before Daredevil debuts, Netflix is launching the second season of Bosch and a new comedy, Flaked, starring Will Arnett. Netflix is pitching Flaked as the story of “a celebrated long-time resident of the insular world of Venice, California who falls for the object of his best friend’s fascination.” 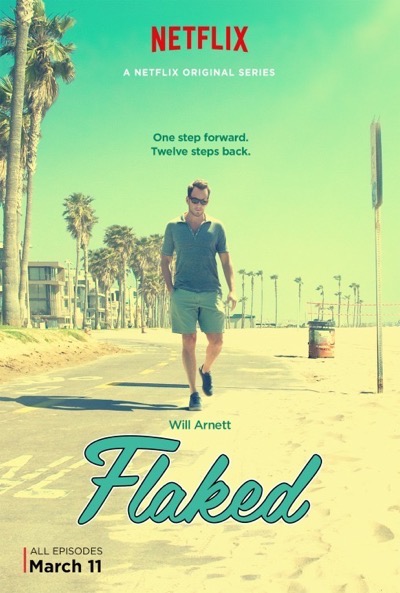 HBO recorded six-time Tony Award winner Audra McDonald in a live performance of Lady Day at Emerson’s Bar & Grill. This is the story of Billie Holiday told through her songs. If you only know Audra from her time on Private Practice, you have to tune in to see her soar on stage.

NBC has a pair of family comedies making their first TV appearance this week. The first is The Carmichael Show which features Jerrod Carmichael and his wacky family (David Alan Grier and Loretta Devine). The other comedy is Crowded where Patrick Warburton and Carrie Preston are empty nesters about to enjoy their freedom when their two grown daughters move back home. 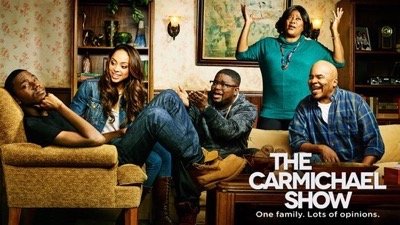 Speaking of comedy, Fox is giving NBC a little competition on Saturday nights with Party Over Here, a half hour sketch comedy show. 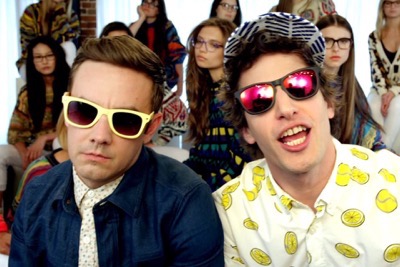 And Then There Were None is Lifetime’s latest literary adaption. Based on one of the best-selling mysteries of all time, this is Agatha Christie’s mystery set on an isolated island where member of the party are mysteriously dying, one by one. The impressive cast includes Charles Dance (Game of Thrones), Douglas Booth (Pride & Prejudice & Zombies), Toby Stephens (Black Sails), Miranda Richardson (Harry Potter) and Noah Taylor (Tomb Raider). 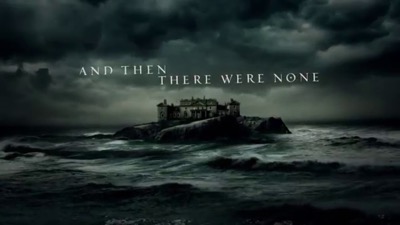 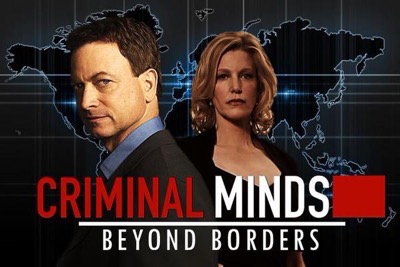 Disney Channel is moving Tangled to the TV with Tangled: Before Ever After. This show is set after the movie and before the wedding which was featured in Tangled Ever After (the short film included on the DVD). Debuting next year, the cartoon features Mandy Moore and Zachary Levi with a huge cast including Ashley Judd, Richard Kind, Jeffrey Tambor, Sean Hayes, Peter MacNicol, Jeremy Jordan, Jonathan Banks and (strangely) several Lost alumni including M.C. Gainey, Clancy Brown and Adewale Akinnuoye-Agbaje. 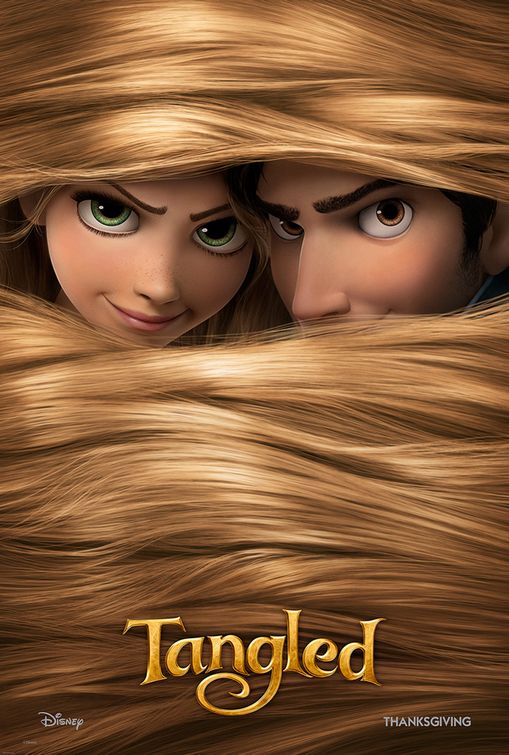