Outlander is back on Saturday!!!!! The wait is finally over! The last episode ended nearly mid-sentence with Black Jack Randall holding Claire at knife point as Jamie unexpectedly burst into the room through the window. (Definitely NOT where I expected them to end the first half of the season!) What happens next? Find out on Saturday!!! 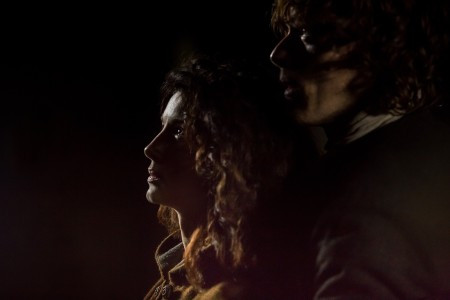 It’s the final victory lap! Mad Men resumes its long good-bye with the start of its final season. The long-running series, AMC’s first breakthrough scripted show, wraps up with a final look at the gang and we’ll find out if they will ever live a happy life! 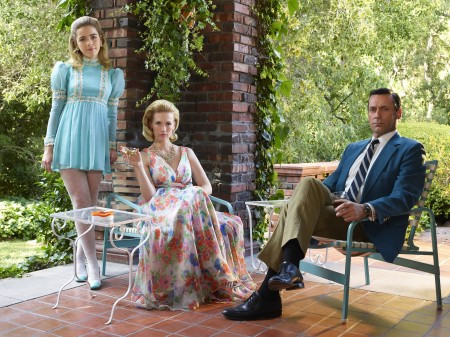 The biblical trend continues with A.D. The Bible Continues. This miniseries picks up where last year’s hit miniseries The Bible left off: exploring the events that followed the Crucifixion. 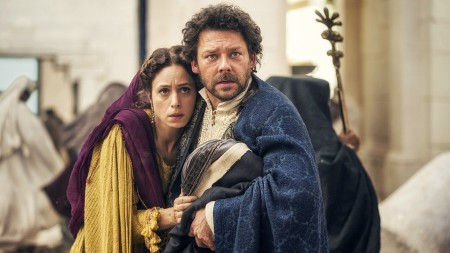 Based on Hilary Mantel’s Booker Prize-winning novels, PBS is hoping for another costume drama hit with Wolf Hall which looks at England, the Oliver Cromwell years. Mark Rylance stars as Oliver Cromwell, a man who rose from being the son of a blacksmith to King Henry VII’s (Damian Lewis of Band of Brothers, Homeland) closest adviser. 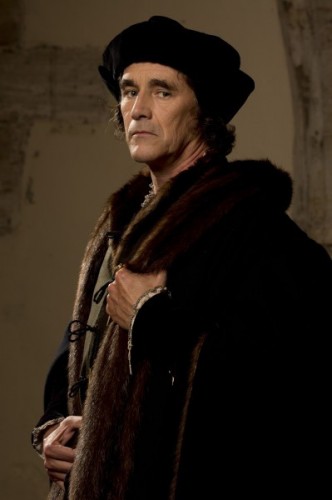 Want your first look at a show debuting in the fall? This week’s episode of Chicago Fire is actually the pilot for a new show: Chicago Med which focuses on the life the staff of the fictional Chicago Medical hospital mentioned about 10x in each Chicago Fire or Chicago PD episode. We’ve already met several characters including the childhood friends/current crush for Severide (Taylor Kinney of Chicago Fire) and Halstead’s brother. If the show is halfway decent it’s on the fast track to be moved to a full series in the fall. 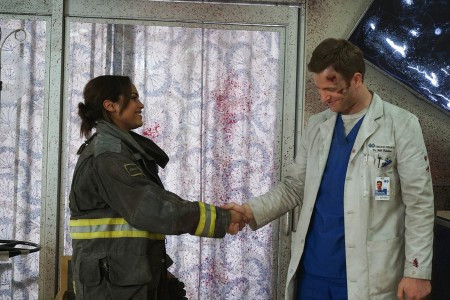 You may recall that our own Mike the Fanboy attended an Annie Lennox concert back in January. Well that concert was taped for broadcast so tune into PBS for Great Performance: Annie Lennox Nostalgia Live in Concert and enjoy the lady’s huge voice tackle some classic songs. 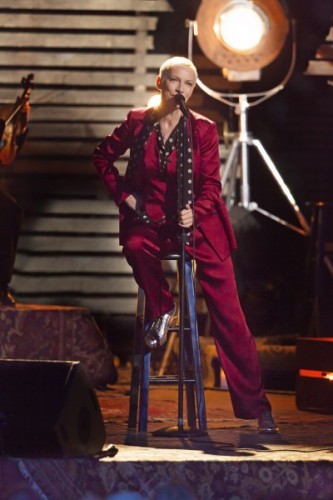 We’re getting the final critical months for bubble shows to prove they have an audience and deserve a second season. So far, Secrets and Lies, Fresh Off the Boat and a few others are making strong bids for their return tickets. The Hallmark Channel’s new series The Good Witch is conjuring up a nice sized audience so the show has a great chance for renewal. 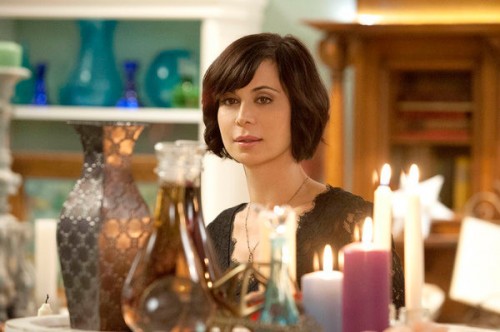 In addition to return tickets for Fox’s New Girl and FX’s The Americans, Showtime is welcoming back House of Lies for another season. Also, Netflix is ordering more of their new show Bloodline which launched just 2 weeks ago. 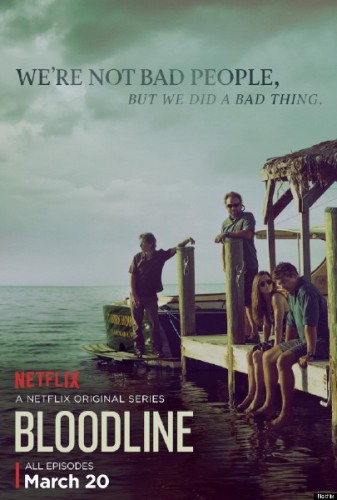 Of course the big, uncontested ratings winner was The Walking Dead which finished big. The suspenseful episode was a great capper to their strongest season in a long, long time. If you blinked, you may have missed the first tease for the “companion” show with the most laughable title Fear the Walking Dead. (Cue the scary music!  That’s a poster slogan, not a TV show name! I need a burger to go with this cheese…). If this teaser is reflective of the show, then the story picks up earlier than the original and we’ll get to see the start of the epidemic.

Shadowhunters is going to be a series! ABC Family is making a series out of the wildly popular Mortal Instruments books by Cassandra Clare. A few years ago, the first book, City of Bones got the big screen treatment in a decent adaption which didn’t exactly light the box office on fire. The lack of big sales cancelled plans for a new film franchise, but now the books are being made into a TV series.  If the show can be decently funded, then this may be a better move for the series with its sprawling story and many characters. The plan is to adapt all 6 books in the series so we may have a lot of shadowhunters, demons, warlocks and vampires around for years to come!

Ever wanted a Game of Thrones and Doctor Who crossover? This may be the closest you’re ever going to get: Maisie Williams (Arya Stark) will appear in one of the episodes of the new season. No word on whether or not Needle is making the trip with her. 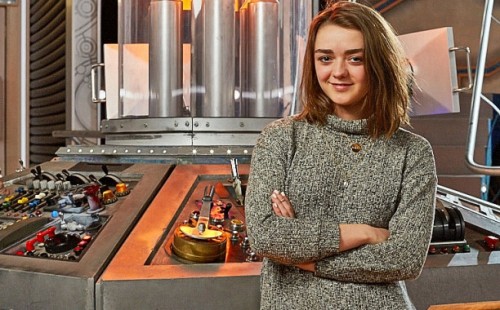 NBC hopes to ease on down the road for their next live musical broadcast! They will be bringing The Wiz to TV viewers live in December a la The Sound of Music and Peter Pan.  This time, the show will be staged in conjunction with Cirque du Soleil. Afterwards, they’ll mount the production for a Broadway run. I like the pairing with Cirque du Soleil, but it may be a bit hard to ask people to pay $150 to see it live after seeing it for free on TV. Also, if they pull in some big name for the broadcast, he/she/they may not stick around for the Broadway production either. Interesting move, hmmm….? 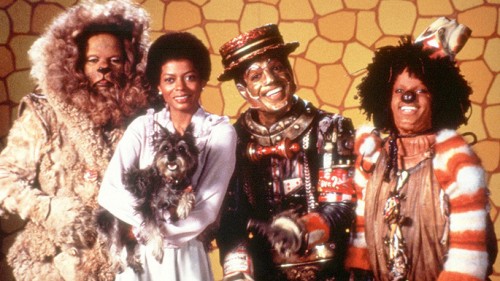