TV Heartbeat is back with it’s finger on the pulse of all things television! Woo to the hoo!

For this week, Erica is talking Sleepy Hollow, some Once Upon A Time goodness and The Fall, Gillian Anderson’s new (ish) series is coming to the states!

Plus, what shows are kicking and which are dying on the vine!

What’s happening now? Nothing. Well, not exactly nothing, but there are no premieres this week for the first time in about 2 months! However, we do have a few interesting characters shows up and some streaming video options…

Once Upon A Time ventures into new waters with the appearance of Ariel and Prince Eric from the Little Mermaid. No word on whether or not Flounder or Sebastian will be making an appearance! 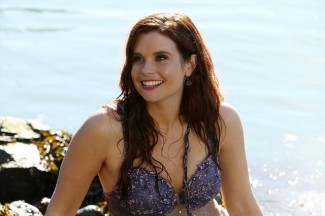 Sleepy Hollow will start to dive a little deeper into Katrina and Ichabod’s back story and, oh yeah, John Noble (Fringe, Lord of the Rings) guest stars this week as well! 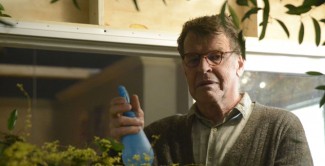 While the excellent House of Cards got the most attention from Netflix, The Fall is a very worthy show imported from the UK. It’s a tale of a serial killer/family man (very creepy) and the Inspector who’s chasing him. Intelligent and suspenseful, the mini-series stars Gillian Anderson and a yummy Jamie Dornan (Sheriff Graham/The Huntsmans from the first season of Once Upon A Time and the new star of the 50 Shades of Grey movie). Worth checking out folks!

(Strangely enough, I planned on chatting about The Fall this week for some time now and it has nothing to do with grey and its 50 shades!) 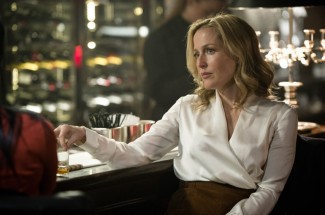 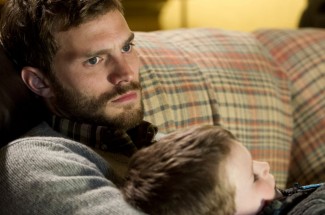 Speaking of Gillian, while we all await word on the go/no go status of the X-Files movie, Gillian is returning to US TVs in a new series for NBC called Crisis. In Crisis, a bunch of students from Washington DC’s elite high school are kidnapped and used as leverage to make their powerful and wealthy parents do awful things. The parents include the President, CEOs, ambassadors, etc… Gillian plays the parent of one of the kidnapped students. The series also stars Rachel Taylor (666 Park Avenue) and Lance Gross as FBI agents, Dermot Mulroney as a chaperone on the field trip and Max Martini (Castle, Pacific Rim). Look for it in February!

Health check! No new bodies for the morgue this week! Whew! A few more shows are in danger though – so if you’re a fan of The Carrie Diaries, Sean Saves the World or Revolution, try to grab some friends to boost their ratings! 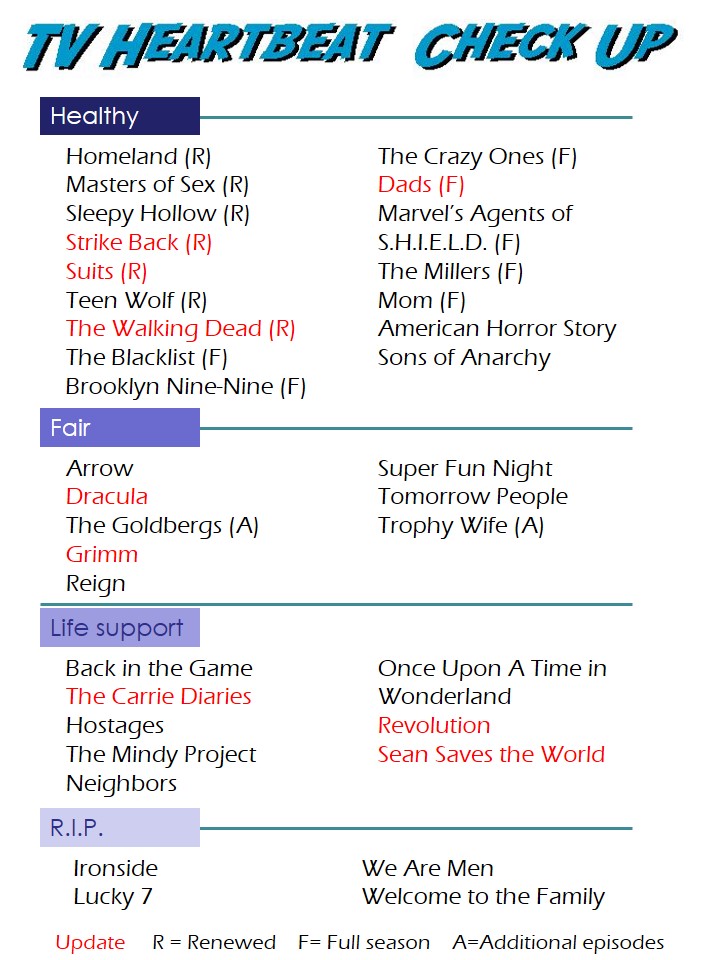 On the happier side, some shows have been renewed including to absolutely no one’s surprise, The Walking Dead. A ratings behemoth, The Walking Dead drew more viewers than Sunday Night Football (!!!) which means walkers are likely to roam the earth for some time to come! 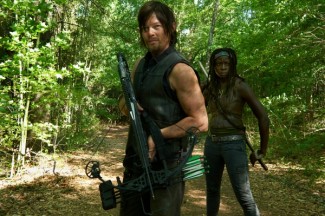 USA’s Suits and Strike Back have also been renewed for another season, but this will be Strike Back’s final year. Seth MacFarlane’s Dads got a full season order, but its numbers aren’t great so renewal for next year is still iffy. 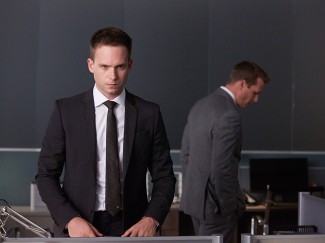 Dracula and Grimm got a solid start so if their numbers hold, we may be seeing more of them in the future! 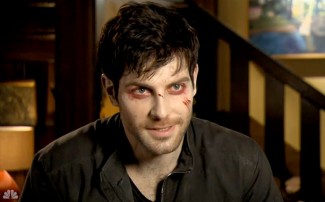 Talk Time! Speaking of Dracula, what did folks think of the update on the new Prince of Darkness? Was Jonathan Rhys-Meyers right for the role? What do you think of the adaptation? 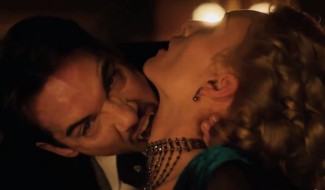 My take: It looks great, but I’m not sure if the premise to make this a series (instead of a movie) is perfectly clear. We’ve seen the story as a movie so many times, you really need a solid reason to turn it into a series and I think that needs to be stronger. But let’s see how things fall out, shall we?

Limited edition Arrow poster contest winner! Congrats go out to Helen who gets to take home some shirtless Stephen Amell! Helen, please send me an email with your address so we can send you the prize!

Thanks to those who entered and keep reading for more contests and prizes!