IFC is debuting Spoils of Babylon – a sweeping romantic mini-series that they are touting as “the most celebrated achievement in television history.” That may seem kind of odd, until you realize that it’s produced by Funny Or Die. 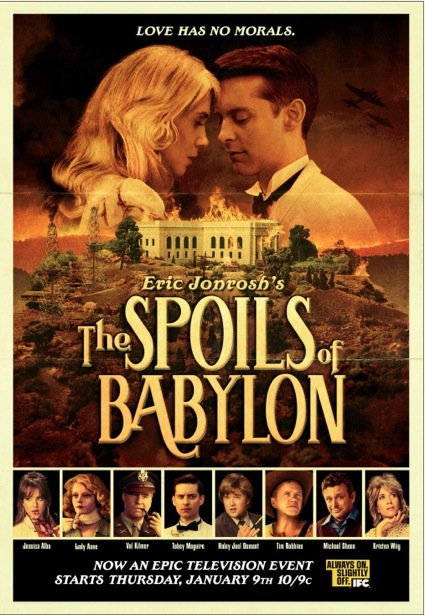 Getting lots of (actual) buzz for two actors who are doing some of their best work now, HBO’s True Detective starts this week! Matthew McConaughey and Woody Harrelson star as two crime investigators who are called in to consult on a bizarre occult case due to its similarities to a previous case that these guys worked on.

From Ron Moore, the man behind the revamped Battlestar Galactica and the upcoming Outlander series, Syfy is launching a new thriller called Helix which focuses on a team of scientists from the Centers for Disease Control who travel to a high-tech research facility in the Arctic to investigate a possible disease outbreak. Only there’s a lot more to the outbreak and the disease which begins to mutate. Helix begins on Friday and stars Billy Campbell (The Rocketeer, The 4400) and Hiroyuki Sanada (Revenge, The Wolverine). 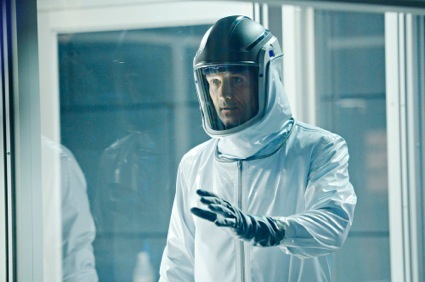 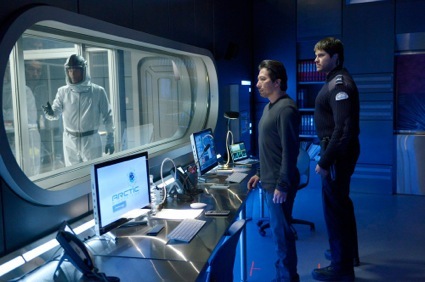 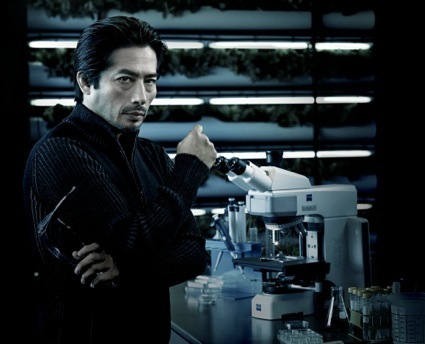 Award Show of the Week We’ve got lots of glitz and glamor for this week’s awards show! It’s the Golden Globes and with hosts Tina Fey and Amy Poehler, it should be a fun one! 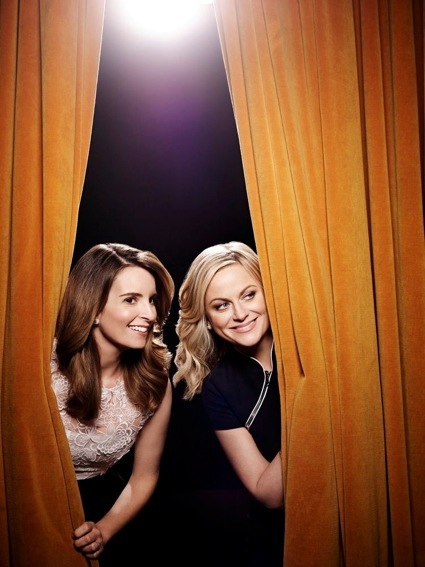 It’s always difficult to predict the Golden Globes since they tend to recognize some performances that didn’t quite get lots of critical (Madonna in Evita? Matt LeBlanc in Episodes?) so who knows who will win? I’m hoping that Orphan Black’s Tatiana Maslany gets to take home a trophy for her amazing work as Sarah, Beth, Katja, Alison, Cosima, Helena and Rachel! 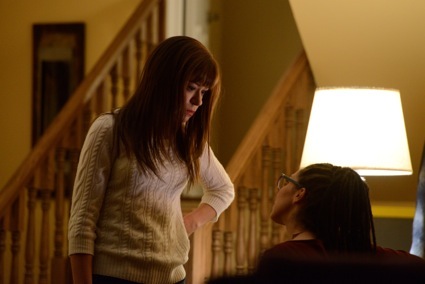 Crystal Ball Looking to the future….I see that Stan Lee is coming to Marvel’s Agents of S.H.I.E.L.D! The Marvel generalissimo will be playing a “big role” in the February 4th episode. Can’t wait to see what he does this time! Excelsior! 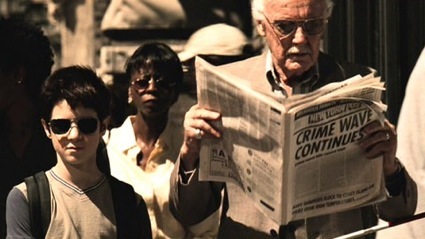 And speaking of superheroes on the small screen, Fox is developing a TV show called Gotham. Yes, that Gotham, but, no, there will be no bat signal. Not quite yet. DC continues to use TV to tell the early adventures of beloved characters (a la Smallville), but Gotham is about a rookie homicide detective named Jim Gordon. Young Jim will be investigating the death of Thomas and Martha Wayne and we will see their 10 year old son Bruce, so DC will catch a break on the casting and will not have to worry about any Batfleck controversy here. 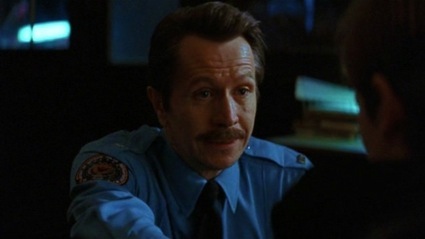