The most ambitious project this week is the new Roots mini-series. This is a fresh look at the original Alex Haley novel about his family’s origins in Africa and how they were brought over as slaves. A four-night event, this sprawling epic stars Forest Whitaker, Anna Paquin, Jonathan Rhys Meyers, Anika Noni Rose, Chad L. Coleman, Erica Tazel, Derek Luke and newcomers Malachi Kirby and Regé-Jean Page. The original mini-series changed the TV landscape when half the US population tuned in to watch, a completely unfathomable number in today’s media landscape. Still, the History channel is hoping that history repeats itself when this new version airs simultaneously on sister networks Lifetime and A&E. 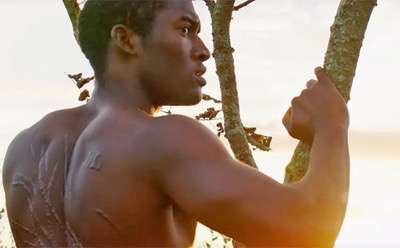 Memorial Day also marks HBO’s annual marathon of its excellent Band of Brothers which is always worth watching. (Bonus points for seeing Michael Fassbender, James McAvoy and Tom Hardy in the ensemble). TNT is also marathoning The Last Ship which begins its third season in mid-June. 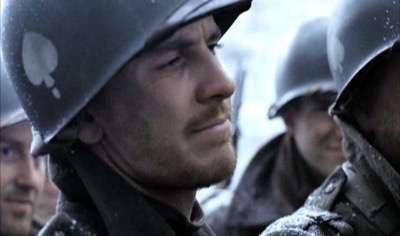 AMC is launching a new drama, Feed the Beast, which stars Jim Sturgess and David Schwimmer as restauranteurs who get entangled with the mob. 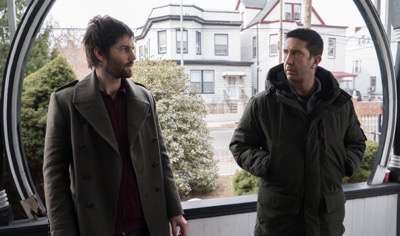 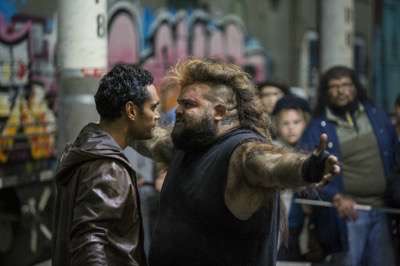