New and Notable This week’s highlight is pretty easy – it’s all about The Normal Heart which debuts this Sunday on HBO. Based on the play by Larry Kramer, The Normal Heart is set in the 80’s at the outbreak of the AIDS epidemic. Back then, nobody knew what this disease was or why it hit the gay community so hard. A labor of love, Glee/American Horror Story’s Ryan Murphy directs an all-star cast with Mark Ruffalo and Matt Bomber as the central couple of this story and Julia Roberts as the doctor who first started to educate people. The cast also includes Jim Parsons, Taylor Kitsch, Jonathan Groff, Alfred Molina and Denis O’Hare. Make sure you have boxes of Kleenex for this one! 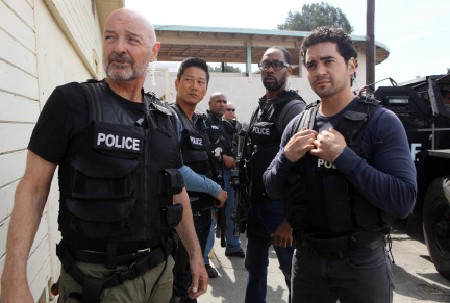 For something completely different, the CW is airing a British mini-series called Labyrinth. No, there’s no David Bowie goblin king breaking into song, but it does boast a cast with Jessica Brown Findley (Downton Abbey), John Hurt, Tom Felton and Tony Curran. The story takes place in two time periods mysteriously connected by a ring. 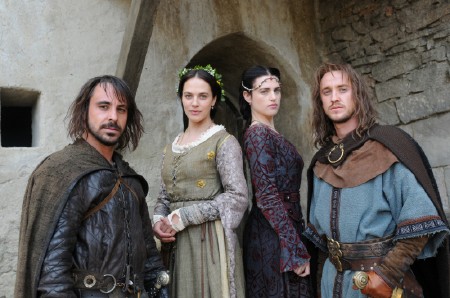 Lifetime is airing the sequel to Flowers in the Attic this week. Petals on the Wind is set 10 years later when the kids are grown up and seeking some justice from their wacko mother. Heather Graham, Ellen Bustyn and Dylan Bruce will all reprise their roles. 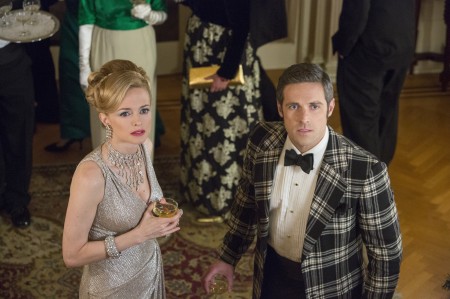 Heroes of Cosplay is back with more drama behind sexy costumes vs. craftsmanship. The season kicks off at Stan Lee’s Comikaze. 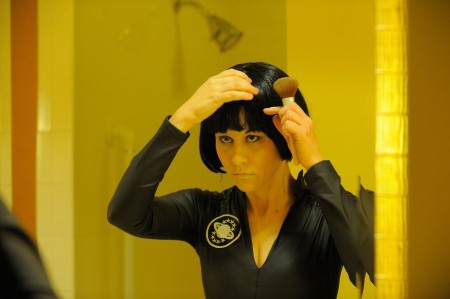 In a bid to become the next Chris Hardwick, Syfy is giving Wil Wheaton his own talk show to talk about all things geek – The Wil Wheaton Project. Let’s hope Wil doesn’t talk about himself nearly as much as Hardwick does when he interviews folks… 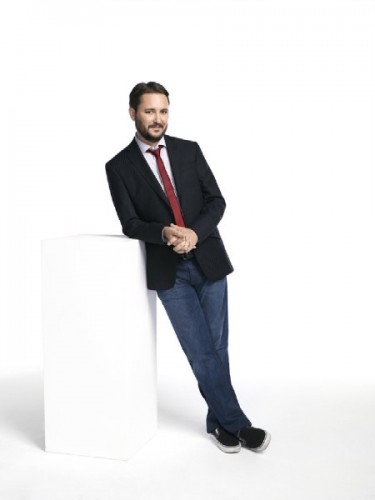 Health check The bloodbath is over!!! The networks have made their final decisions. For most shows, it was pretty clear on which way the networks were going to go, but we still had some surprises. Beauty and the Beast will see another season so it just goes to show the power of a passionate fan base! 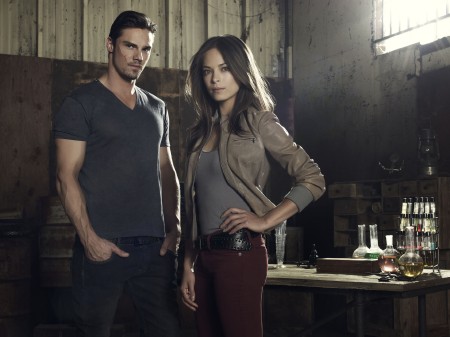 ICYMI, here’s the final mortality report on what happened in the last week: 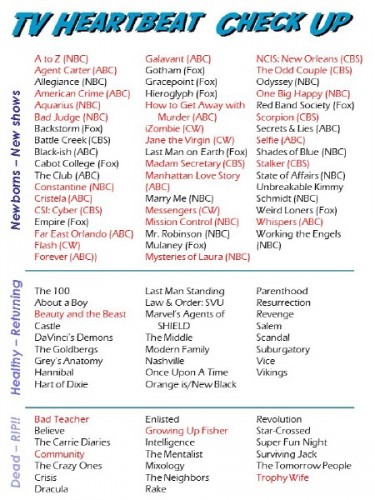 Quite an extensive list of new shows for next year, right? TV Heartbeat will brief you more on the new shows as more trailers and info are released. (Check out previous posts and the Fox Fanfront for some trailers and brief summaries for some of the shows.)