For this weeks adventure in all things television, there’s a bunch of happenings! Mob City on TNT is premiering, Bonnie and Clyde is coming out, The Flash comes to Arrow and more!

What’s happening now? Criminals, heroes, singing nuns and a certifiable legend – a bit of everything for everyone this week!

We’ve got a variety of gangster TV events with both Mob City (TNT) and Bonnie & Clyde (Lifetime, History and A&E) airing in the next week. Extremely different in style and tone, both are worth watching for different reasons. If you like your crime dark and complex, tune into Mob City on TNT. 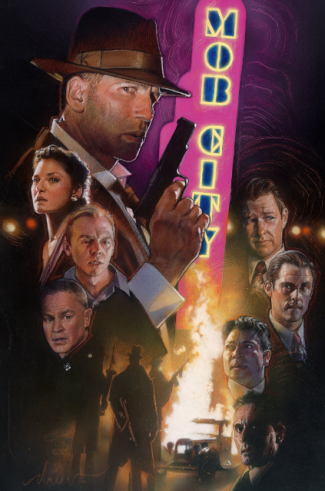 For crime that’s a bit more fun and stylish, check out Bonnie & Clyde.

If you prefer to watch heroes in action, don’t forget the Flash makes his TV debut on Arrow tonight. Here’s a note from Stephen Amell on what to expect tonight:

1. This is a two-part mid-season finale that is at a scale we’ve never attempted on the show.
2. I fight a guy on a moving vehicle.
3. Not everyone makes it.
4. Cliffhanger. (Naturally.)
5. Barry Allen.  Thank you.

Will the hills be alive with the sound of music? NBC’s broadcast of the Sound of Music will be live! While the music has been pre-recorded, the singing and dancing will be live nationwide so West coast folks should know to tune in before primetime. 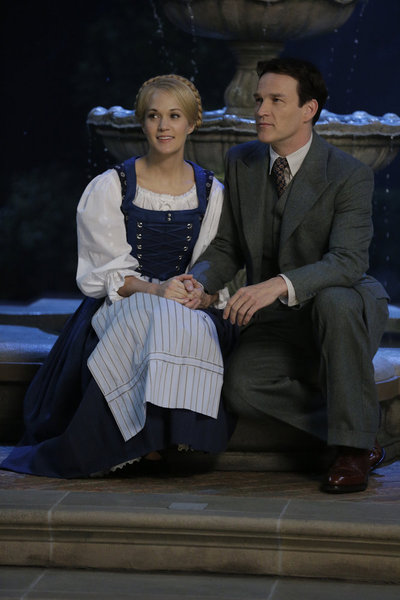 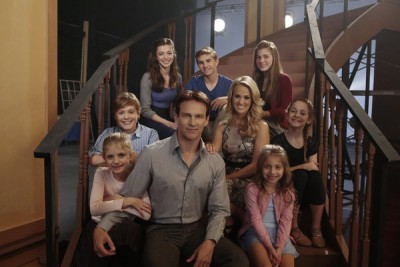 Note that this is a live staging of the musical and not the movie so those that know the movie backwards and forwards may be surprised by some of the new numbers or where some of the songs pop up.

If you’re still craving something musical, but a little more analytical, HBO has a new documentary called Six By Sondheim which explores the man and his work through 6 of his songs. And who better to direct this look at the man/legend/genius than his collaborator, James Lapine? We’ll take a closer look at this documentary which also features performances by Audra McDonald and Darren Criss in a few days so stay tuned! 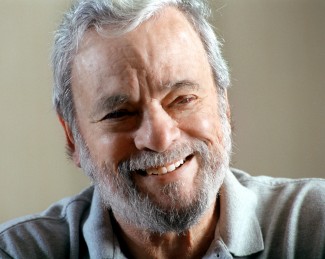 At a quick glance, here’s the calendar on what’s new and notable in the next week:

Health check in Looks like we’ll get the chance to see more names on The Blacklist which has just gotten renewed for next year. Airing after The Voice, the show has been NBC’s big breakout hit this season so it looks like the network is betting on keeping that momentum through next year. (I’m all for it if it keeps Diego Klattenhoff on my TV.) While we’ve just hit the mid-season finale, new episodes will pick up next year – probably after the Winter Olympics (late Feb/March?) 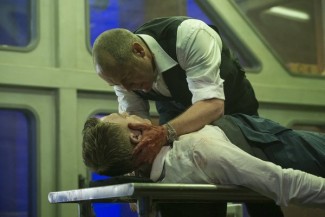 Talk time! What did you think of the mid-season finale for The Walking Dead? Despite the stellar ratings, this is still their weakest season (by far) so hopefully the shakeup will inject some life into the show. 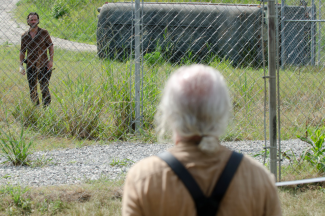 What do you think? Comment below or email me at Erica@MikeTheFanboy.com