Twentieth Century Fox Home Entertainment is celebrating many beloved franchises by releasing limited sets and exclusives at San Diego Comic Con! They will be available at the Fox Booths #4229 and #3529!

“CAN YOU OUT FOX THE GEEK” GAME SHOW AND TRIVIA BOOTH (#3529)
Take part in this game show-inspired space, complete with 70s-style host ready to award fans with Fox Blu-ray and Digital HD prizes. The space will have demonstrations of the new Movie of the Day app and will feature different genre focusing on key Fox franchises including Die Hard, Alien, X-Men and more.

FOX & MGM COMIC-CON 2015 EXCLUSIVE BLU-RAY PACKAGING
Fans that purchase one of these titles will receive a tote bag featuring the art from BATMAN on one side and a collage titles on the other side. Limited quantities available only at Fox Booth #4229 and at BestBuy.com 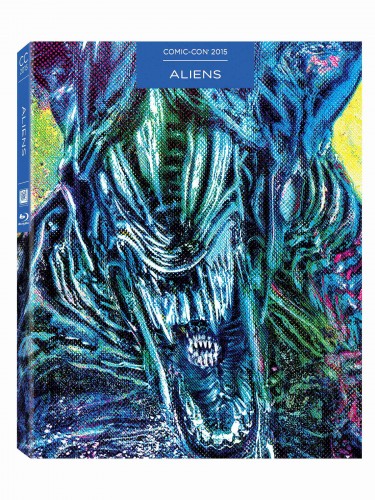 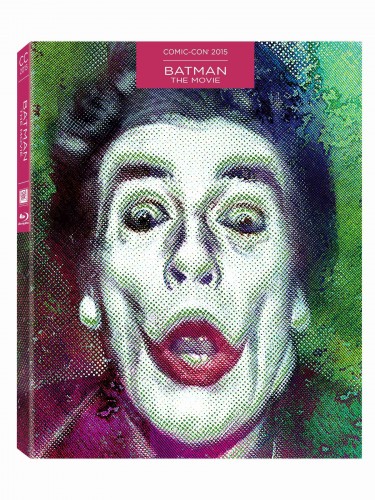 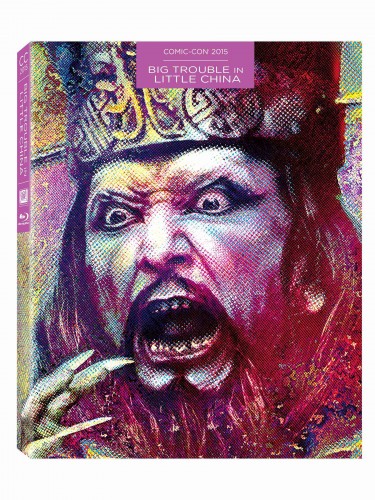 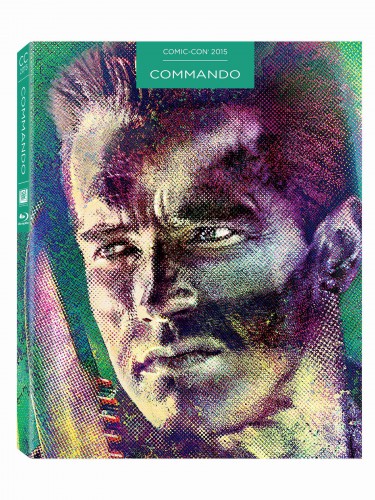 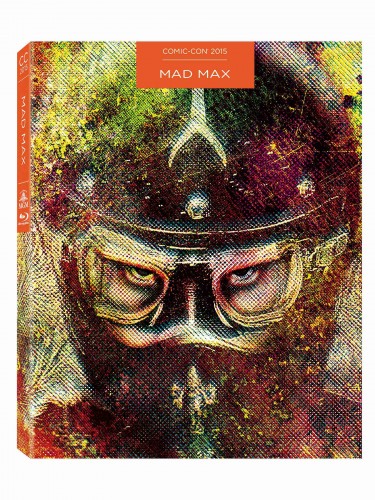 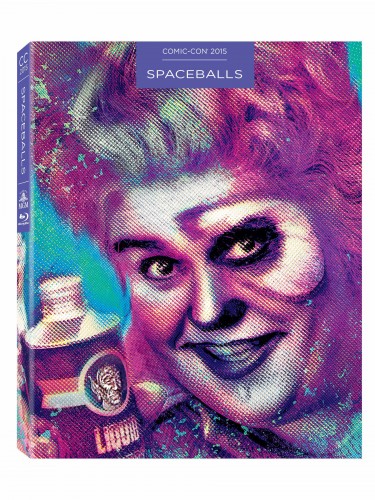 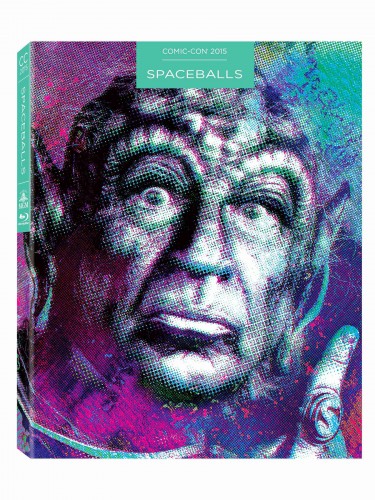 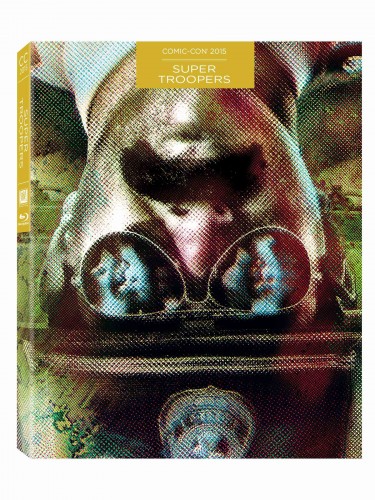 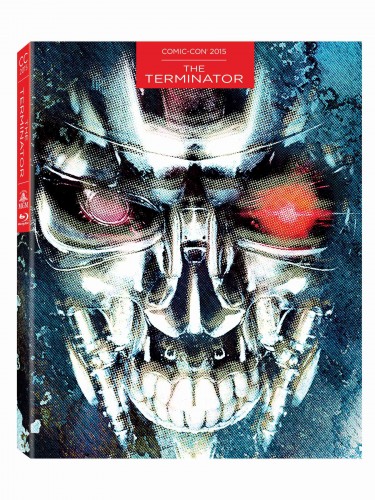 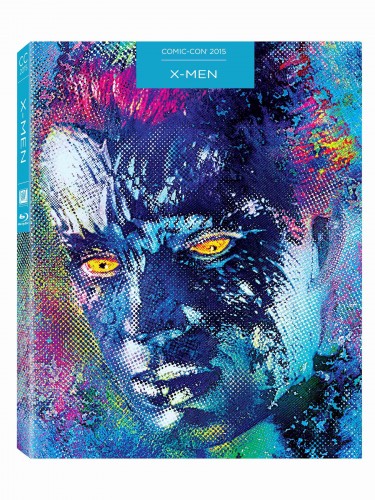 LOST IN SPACE 50TH ANNIVERSARY
Danger, Will Robinson, Danger! During Comic-Con, fans of the series can follow #LostInSpace50 and find a designated location to receive a limited edition Lost In Space t-shirt. Also join stars Bill Mumy, Angela Cartwright, Mark Goddard and Marta Kristen for interview opportunities at the Hilton Bayfront Hotel on Friday, July 10th from 1:00–2:00pm. The cast will then take part in a special panel from 2:30pm–3:30pm, Room 24ABC, followed by a cast signing at Fox booth #4229 from 4:15pm–5:00pm. 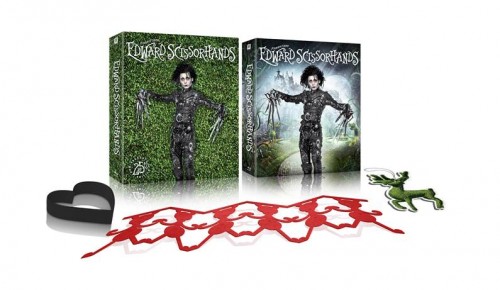 HOME ALONE 25TH ANNIVERSARY
Get your pre-order in for the ultimate Home Alone anniversary package, and receive all five films, including an all-new re-mastered Home Alone Blu-ray, in a limited collectible paint can container. The package will also contain a re-creation of Kevin’s battle plan, a wanted poster, a Christmas ornament, and plastic tarantula. 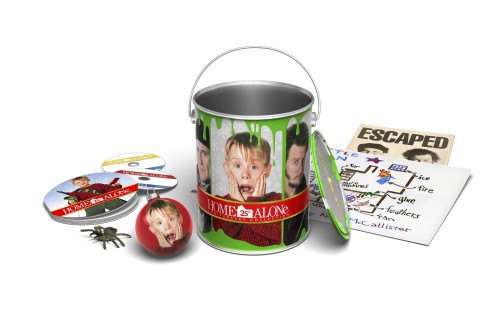 X-MEN: DAYS OF FUTURE PAST ROGUE CUT
Fan-favorite mutant Rogue returns in a big way! Purchase the Rogue Cut at Fox booth #4229 or through Nerd HQ/IGN’s booth outside of Comic-Con, and receive a limited-edition lithograph commemorating 15 years of the X-Men franchise. Additionally, fans that purchase the film at one of these two locations on site will be treated to an exclusive screening of X-Men: Days of Future Past Rogue Cut. 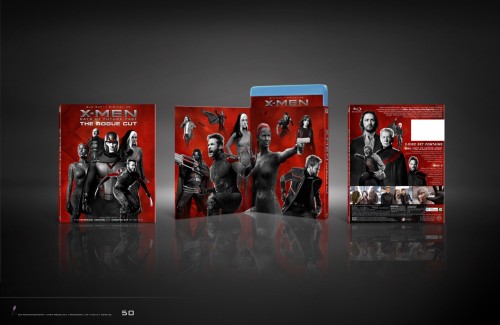 AMERICAN HORROR STORY: FREAK SHOW
Have you seen Twisty The Clown? He will be roaming around San Diego looking to meet other Comic Con freaks. On Sunday, July 12th from 1:45pm–2:30pm, come face to face with your favorite “Freak Show” stars – Kathy Bates, Angela Bassett, Sarah Paulson, Evan Peters and Emma Roberts – at Fox booth #4229 for a special signing event.

TEEN WOLF
Pre-order Teen Wolf Season 4 on DVD at Comic-Con and receive limited edition art inspired by the original Teen Wolf comic books. Fans can also get their Teen Wolf fix at Fox booth #4229 for a special signing with the show’s cast members July 10 at 11:00am. 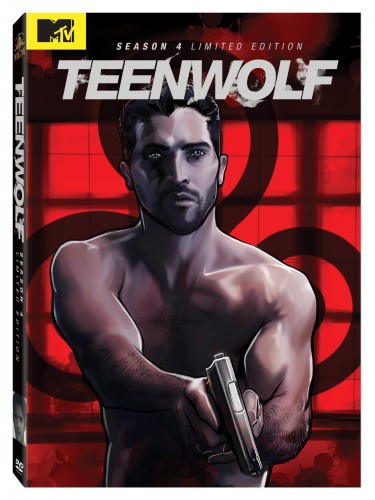