Home / NEWS • TV Heartbeat / Renewals And Cancellations! RIP Two And A Half Men! The Upcoming 11th Season Will Be It’s Last!

While Two and a Half Men is coming back next season, like Parks and Recreation and Cougar Town, that will be it’s last season.

CBS made the announcement today.

The series starring Jon Cryer premiered on September 22, 2003, which means that this will be it’s 11th year on the air. Not a bad run for any sitcom, especially one with all the problems that this one has had. 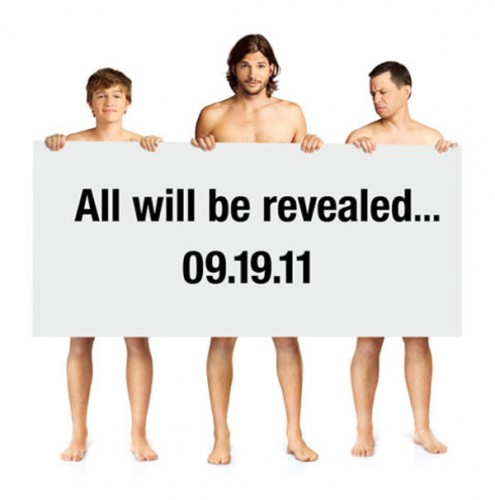 Originally Starring Charlie Sheen, there was a huge public fight with creator and producer Chuck Lorre, that has since become the stuff of legend.

Ashton Kutcher took over for Sheen in season nine. 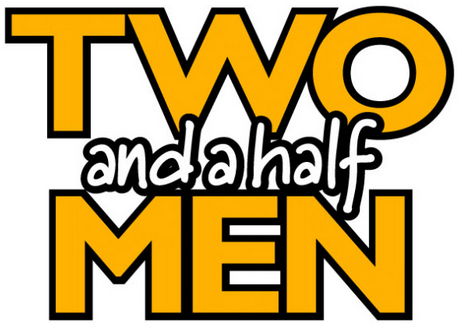 CBS entertainment chief Nina Tassler said this about Sheen possibly returning for the end of the series.

“I would like to see whatever Chuck would like to do,” Tassler said. “He has assured us that he has a lot of surprises in store. I don’t know if that’s one of them.”

Are you going to miss Two and a Half Men? 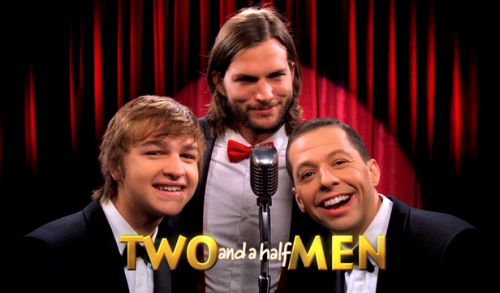