Home / NEWS / Underworld News! A TV Series? Spin-Off Movies? And… Kate Beckinsale Might Be Back For The Fifth Movie!

So, according to IGN, there’s not only a new Underworld film being planned but spinoffs and a new TV series! Holy Hell! 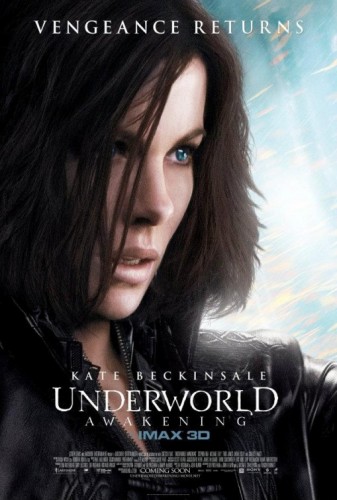 When talking with Len Wiseman, the man who sleeps with Kate Beckinsale every night and the creator of Sleepy Hollow, there are numerous projects in the Underworld universe being batted about.

In a quick interview, he said that there is a spinoff film being planned but didn’t elaborate on which character. Could this be the Theo James movie we talked about earlier? 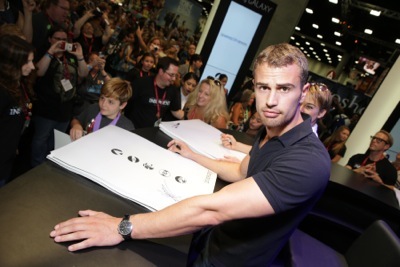 Also a new TV series, which could be awesome if done right. I would love to see it syndicated as opposed to being on the CW but that’s just me.

However, most exciting is that there is a new film being planned, “possibly with Kate as well” as Len states. 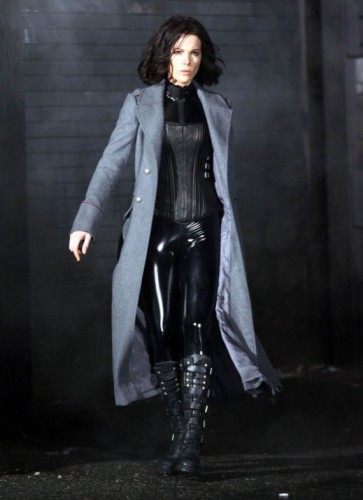 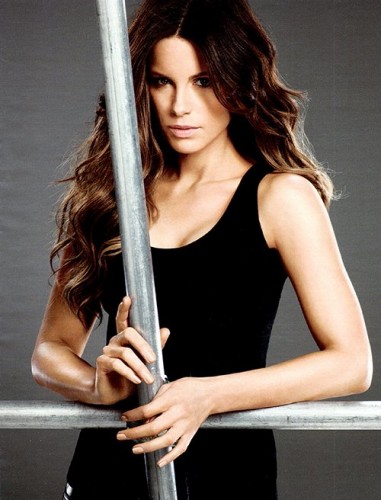