His newest film Unfinished Business is heading to blu-ray on June 16th and we have a copy to giveaway! How awesome is that? 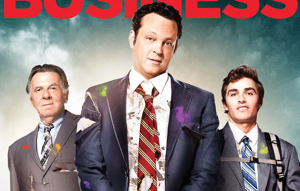 In this hilarious drink-like-a-fish-out-of-water comedy, Vince Vaughn stars as a hard-working entrepreneur who travels to Europe with his two associates (Dave Franco, Tom Wilkinson) to close the most important business deal of their lives. But the journey quickly spins out of control as the hapless trio encounters all kinds of crazy obstacles, including Oktoberfest bar brawls, hotel foul-ups, foreign GPS directions, and a global fetish festival. In the end, these guys gone wild might just land the deal…if they can survive the trip. Bottoms up!

Before you enter the contest, check out this awesome feature! It’s Dad’s who take care of business!

Unfinished Business would like to honor fathers that took care of business:

A retired CIA agent travels across Europe and relies on his old skills to save his estranged daughter, who has been kidnapped while on a trip to Paris. 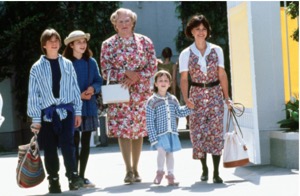 After a bitter divorce, an actor disguises himself as a female housekeeper to spend time with his children held in custody by his former wife.

Night at the Museum: Secret of the Tomb 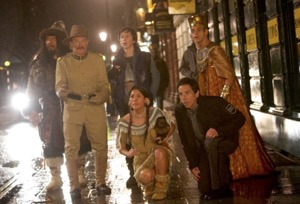 Larry spans the globe, uniting favorite and new characters while embarking on an epic quest to
save the magic before it is gone forever. 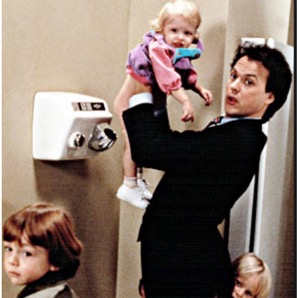 After he’s laid off, a husband switches roles with
his wife. She returns to the workforce and he
becomes a stay-at-home dad – a job he has no clue
how to do.