Home / NEWS / Universal Studios Is Bringing Anne Rice’s Vampire Chronicles Back! They Bought The Rights To The Series!

Wow, new broke today that Universal Pictures has acquired rights to Anne Rice’s novels in “The Vampire Chronicles” series. Universal even has the rights to the adapted screenplay for “Tale of the Body Thief” which was written by Christopher Rice.

Imagine Entertainment is going to produce the series, according to The Wrap Brian Grazer with Alex Kurtzman and Roberto Orci.

This is pretty exciting, I hated Queen of the Damned, but I think that the series could really benefit from being redone.

Are you guys excited? 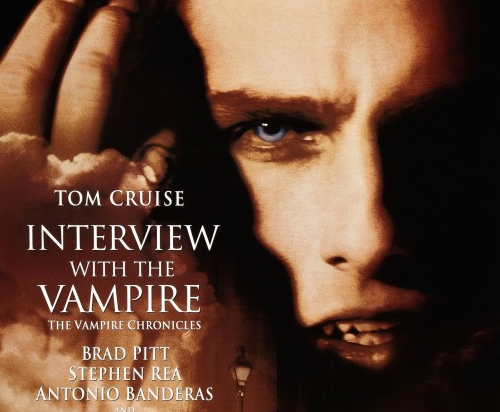