Okay, so I finally sat down and watched Peacemaker. I really enjoyed it, even thought the characters were basically Guardians of the Galaxy with different names. But, hey it worked. Freddie Stroma was the breakout star to me and he nailed his character of vigilante!

Check out this flashback to the UnReal panel (which was awesome in and of itself) where Freddie was at!

One of my favorite new shows is Unreal. If you haven’t seen the series, you really need to check it out. It’s about to wrap it’s second season and the scripted show about a reality series gone amuck is unlike anything else on screen. 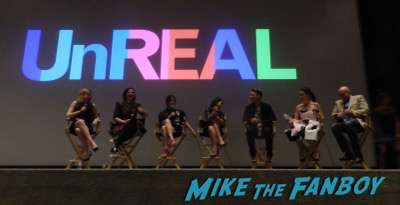 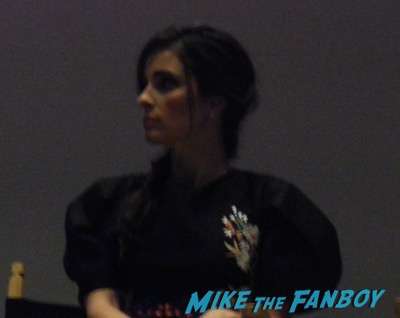 Participating in the q and a were

It was a great panel and everyone was so engaged. 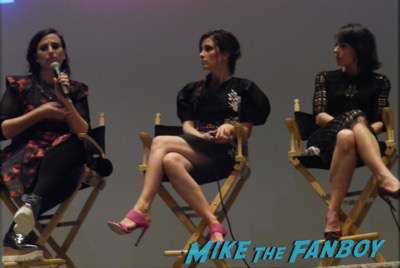 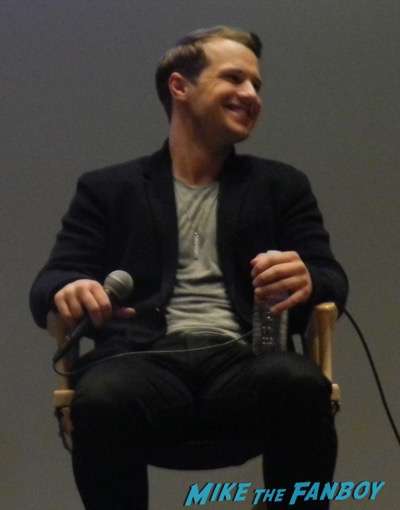 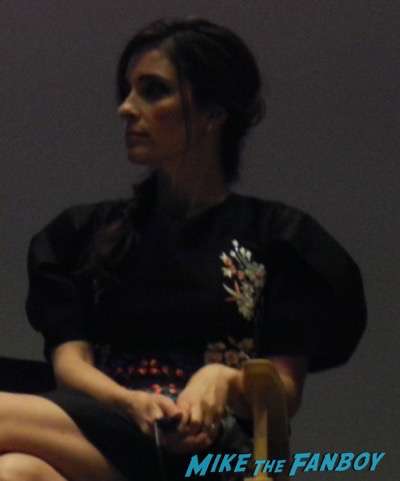 It’s so striking how different Constance Zimmer is in real life versus how Quinn is in the series.

Talk turned to everyone’s favorite part of the series and everyone had so much to say on the subject.

“Rachel is something I’ve never done before. To play a character who is beaten down, and battling her demons is a wonderful thing to play.” Shiri Appleby said, “It gives you a tremendous amount of freedom. It’s so exciting when I come to work. There’s so much to play and the environment is so collaborative. It’s almost like theater on screen.” 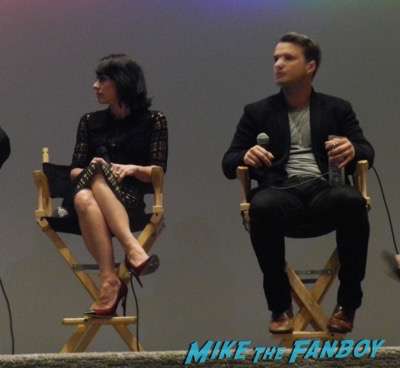 “I would say, for me I was so scared of Quinn when I first started to play the character, and that was so challenging. They always say, do things that are not comfortable, and I’m never comfortable playing Quinn.” added Constance Zimmer, “I have to say, ‘I can do this’ I have to completely get rid of everything that’s Constance except my heart. It embodies something in me that everyday feels so incredible. At the end of the day I’m so exhausted because I give it my all.”

Freddie Stroma added, “It’s the incredible writing and working with incredible actors. And I met my incredible finance on the show.” 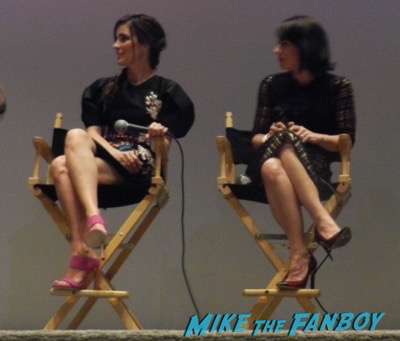 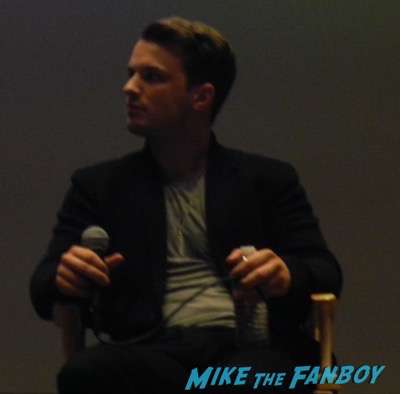 The panel was really fun and after we were able to meet the cast.

Shiri Appleby and Constance Zimmer literally hung out with everyone. They signed everything I had and then did individual and group photos. 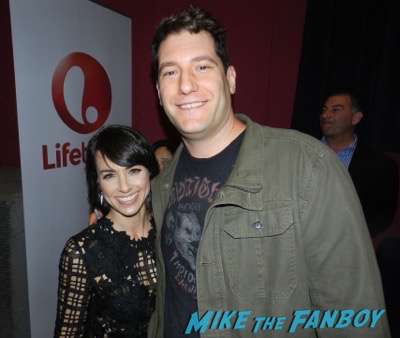 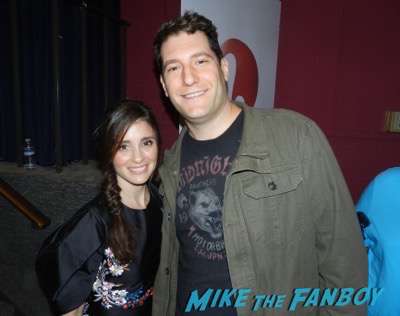 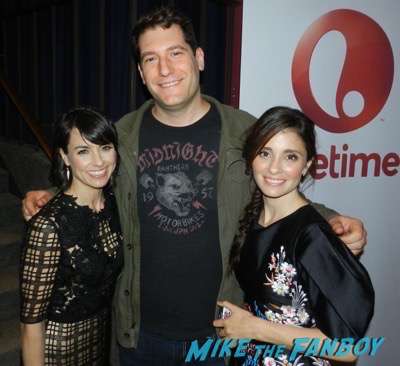 Freddie Stroma was also super cool. He just chilled with everyone, and I’m looking forward to seeing his new series Time After Time. 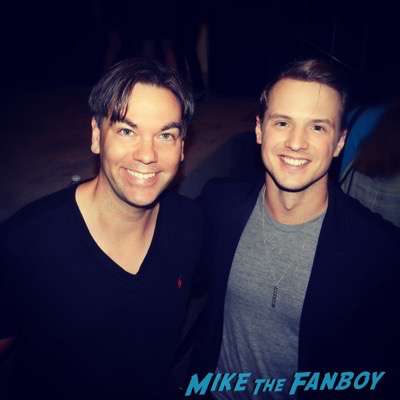 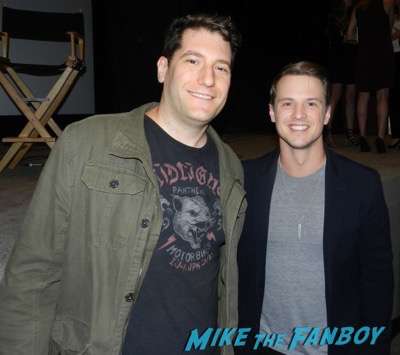 It was a really fun afternoon! 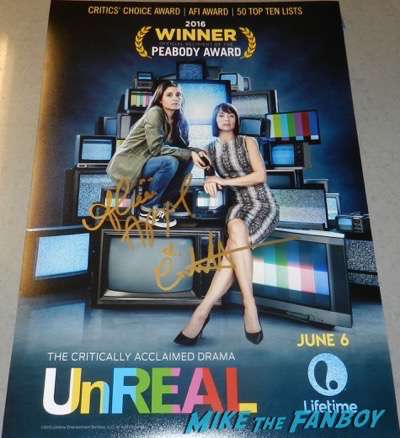 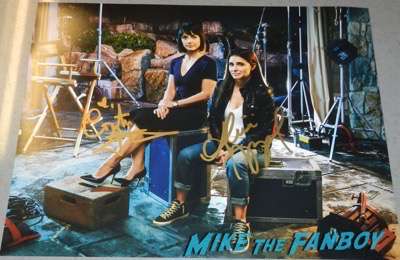 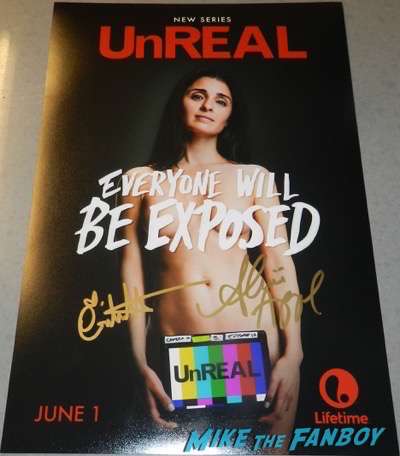 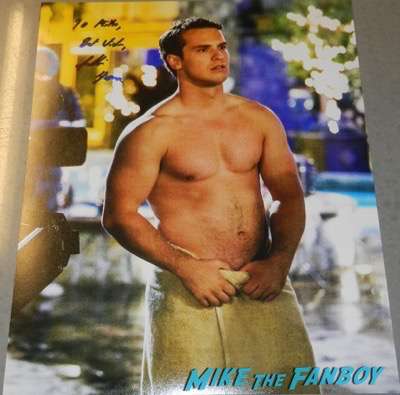