Two new reboots are hitting the highway.. A Highway To…. Heaven?

That’s right, it looks like the Michael Landon series is hitting the airwaves in a new version. A&E is developing the reboot, which will likely be paired with Bates Motel…. Okay, I was kidding on that last part. 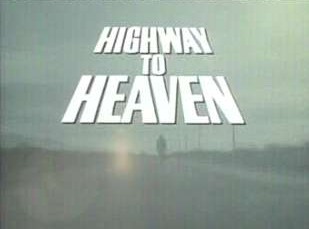 Not really a reboot but a television spinoff of sorts….One family, is hitting the road… a Holiday Road… That’s right… The Griswolds are coming to television!

TV Line reports that ABC is looking at doing a television spinoff of the Vacation films with comedy legend Chevy Chase reprising his role as Clark Griswold and Beverly D’Angelo as his put upon wife Ellen. 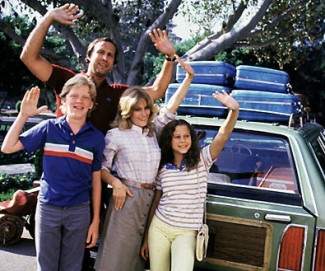 This is in the early stages and is looking at hitting small screens for the 2015/2016 season. There was a big screen Vacation reboot in the works with Ed Helms in the lead but that fell through because of “creative differences.” 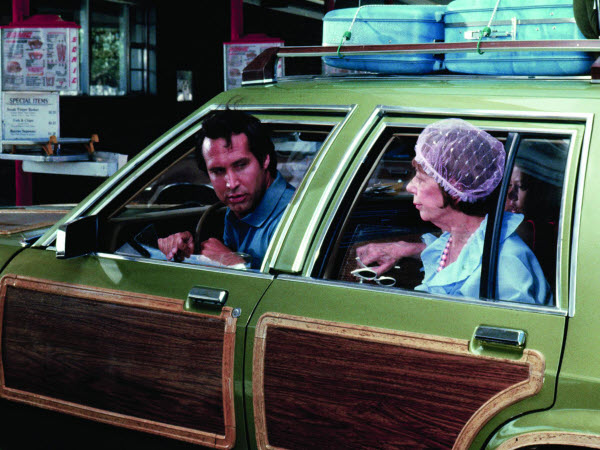