Veep is one of my favorite shows on the air right now, it’s hysterical and biting.

I was lucky enough to attend a rare FYC panel for the series with: 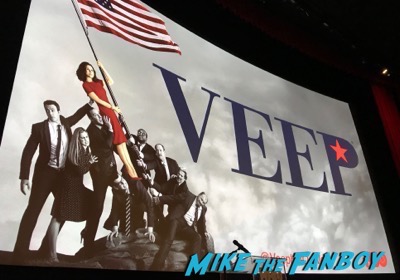 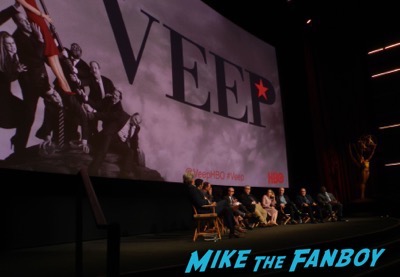 This season Selina played by Julia Louis-Dreyfus is coping with life after losing the presidency and it’s brought about an interesting change for the series.

“Winning is not that funny really.” Laughed Julia Louis-Dreyfus. 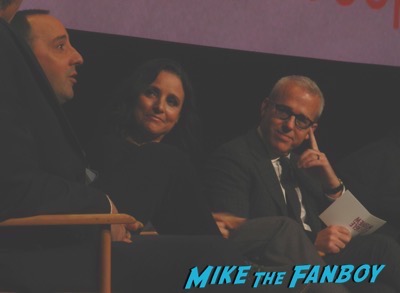 “Watching the power slip through her fingers is the fun.” Said David Mandel.

“Selina is entitled, so she deserves everything. She embittered and has a huge chip on her shoulder but feels she will persevere and show these cocksuckers whats up.” Julia Louis-Dreyfus mentioned with a laugh. “Selina gets an allowance from her miserable daughter who she’s not even that fond of!” 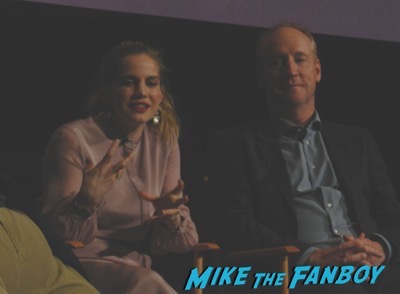 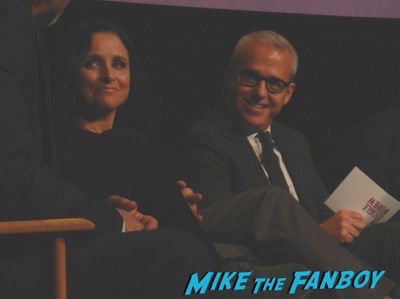 “If you said what is the one thing Selina wants is to be president and be elected free and clear.” Added David Mandel, “It seemed like, if you gave her what she wanted, then what’s the point? Taking it away it threw her into a tizzy and it shook everyone up.”

Each of the characters have changed this season. 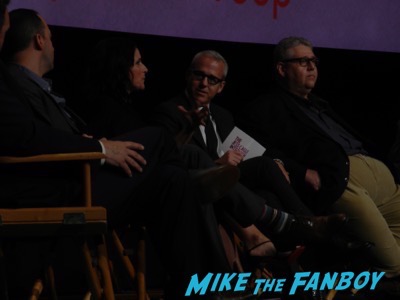 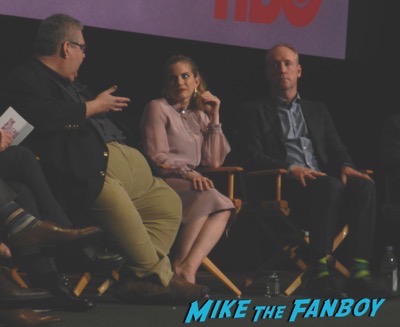 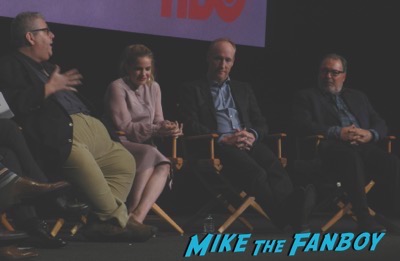 “She really gave love a shot and thought she was in love.” Said Anna Chlumsky, “it was the end of a de-volution. Politics is the only thing she really exceeded at.”

The panel was great and afterwards everyone was very nice. In fact the whole cast stayed to hang out.

Julia Louis-Dreyfus came over and signed and did photos. She mentioned how cold the theater was and we all agreed she was right! 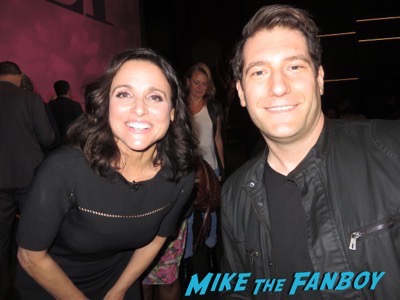 I talked with Anna Chlumsky for a bit and she was so sweet. I love our photo! 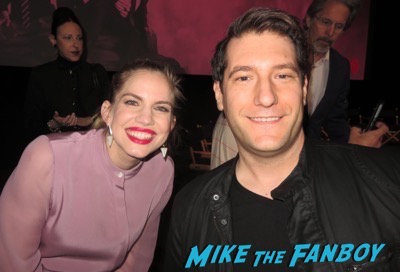 Then I got a quick pic with Reid Scott as well. 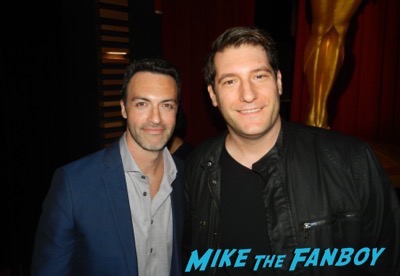 It was a blast and my posters came out awesome! 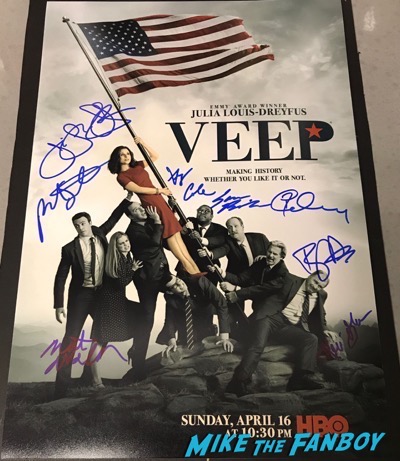 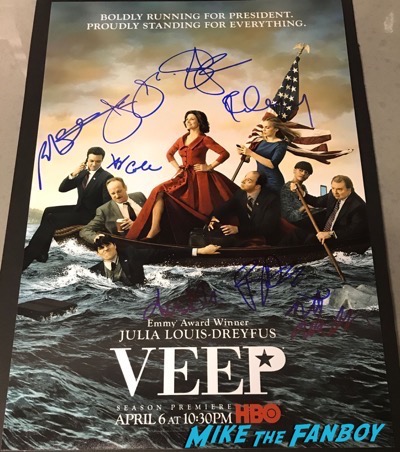