Since we just launched a new giveaway for Veep, I thought it was the perfect time to do a Throwback Thurs to the Veep panel last year.

It was such a good time, and especially since I love the series so much.

Veep is one of my favorite shows on TV right now. There’s no one like Julia Louis Dreyfus when it comes to comedy!

The cast got together for a rare q and a to celebrate the series and I was lucky enough to attend. 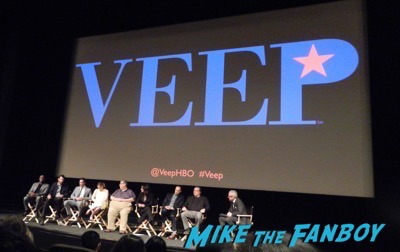 It was a wonderful panel and you can see the camaraderie with the cast from the get go.

“I think one of the neat things about being in the fifth season of the show is to explore.” said David Mandel, “Everyone enjoys when she’s mean, we’ve seen that, we like it. It’s an opportunity to dig a little deeper in the fifth season and what’s coming up.”

“I think too, in episode four we start to explore why she’s in politics at all.” mentioned Julia Louis-Dreyfus. 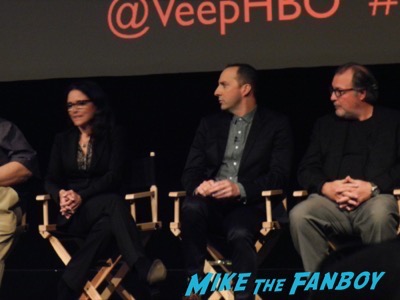 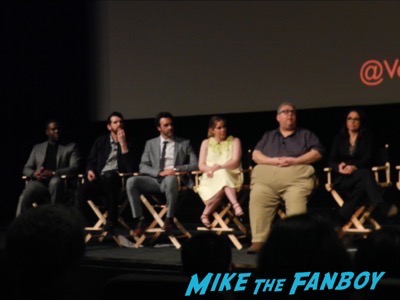 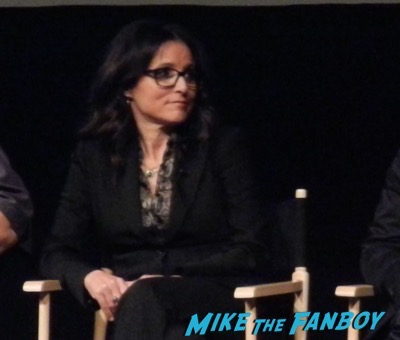 Talk turned to improv and what the shooting is like.

“We do less rehearsal now than we did initially, because we do know these characters so well. “ exclaimed Julia, “There’s a kind of shorthand that we have now. We had the blessing of being on location for the first four seasons, and we were all sort of hunkered down together. I think you see that onscreen.” 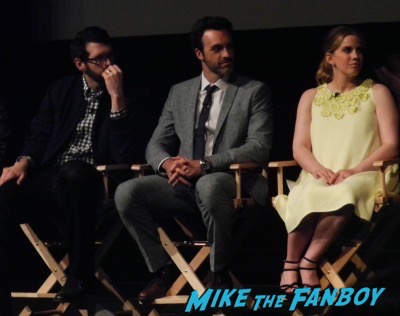 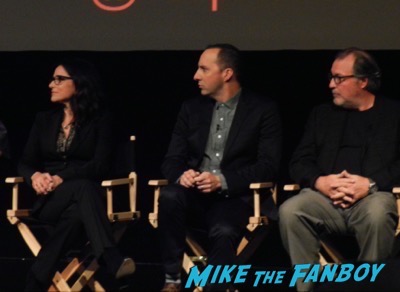 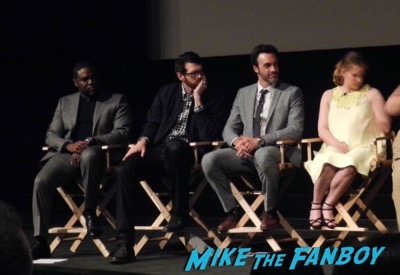 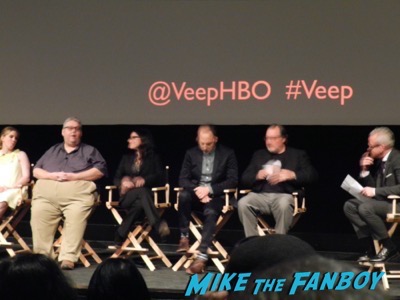 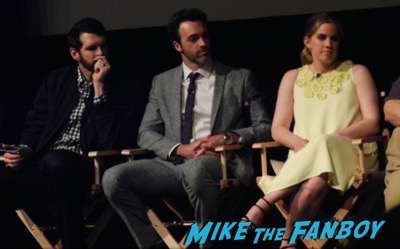 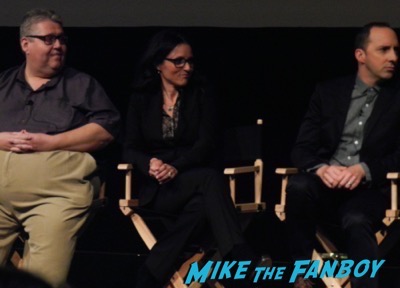 “I was thinking too, like in episode four, we did rehearse a lot, but I like to keep it raw.” Julia continued, “The hysteria that comes from that, it’s not about winning or losing an election, it’s expressing grief.”

The panel was really great and after, it was the usual heading to the stage to meet the cast.

I was able to meet Anna Chlumsky first who was very cordial. She signed my season four poster, season one poster and my Veep promo book as well.

Reid Scott left before I could get him, but Julia Louise-Dreyfus was so nice. She signed a couple posters, my promo book and my Hollywood Reporter as well. 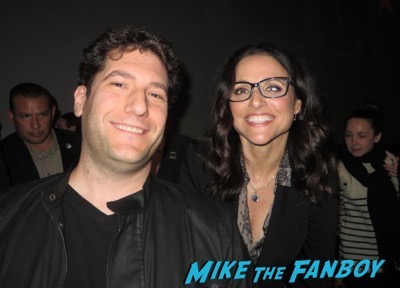 Ace was with me and he got a few things signed too.

I was also able to chat with Tony Hale, Kevin Dunn, Timothy Simons, and Sam Richardson as well.

It was a super fun night and the party after was out of this world. It was done like a presidential reception and the food was amazing! 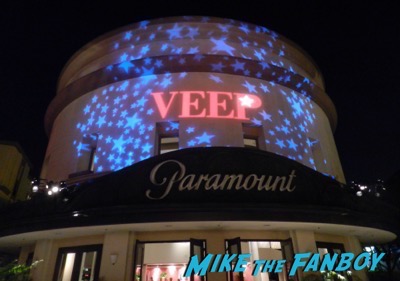 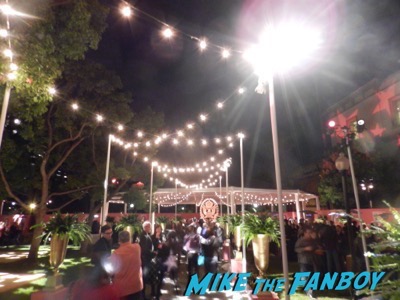 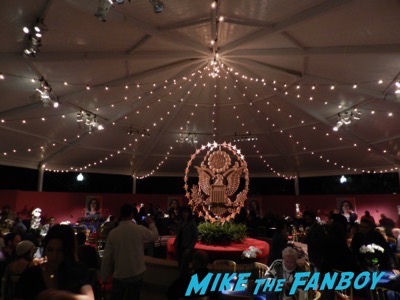 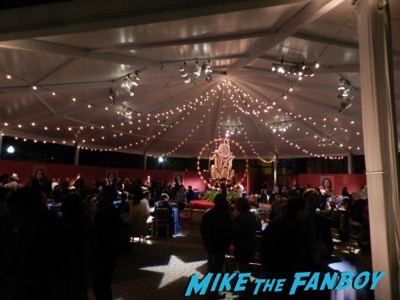 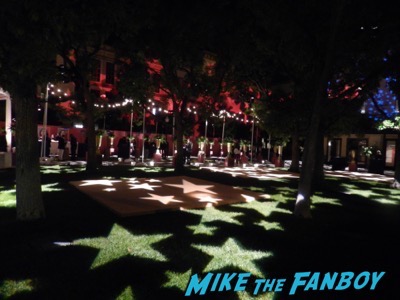 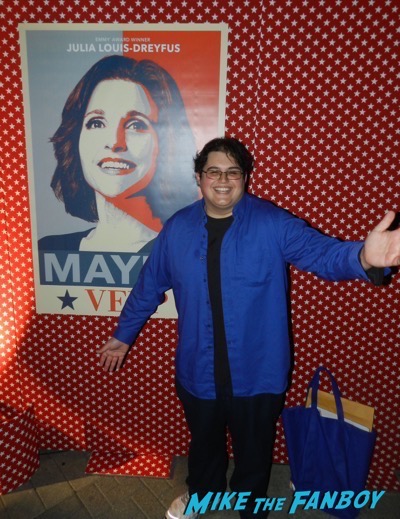 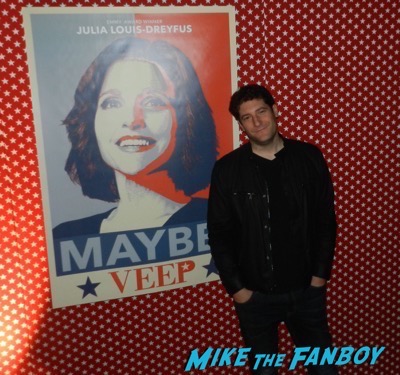 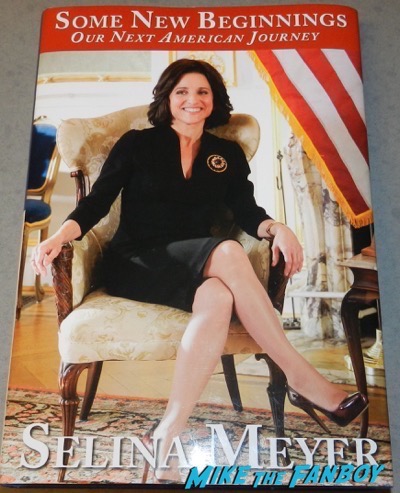 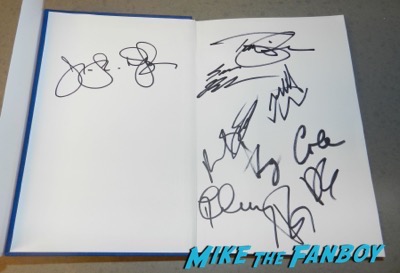 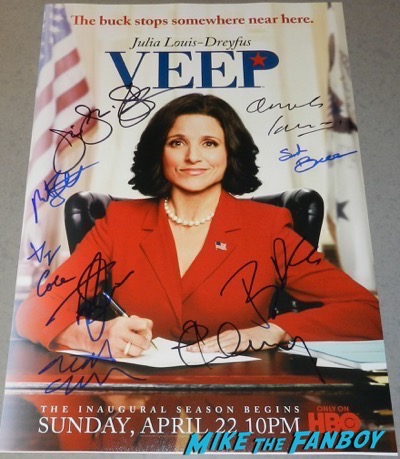 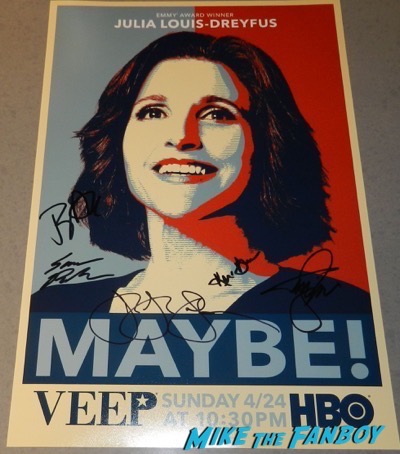 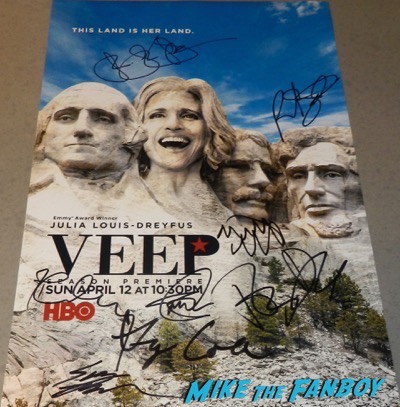 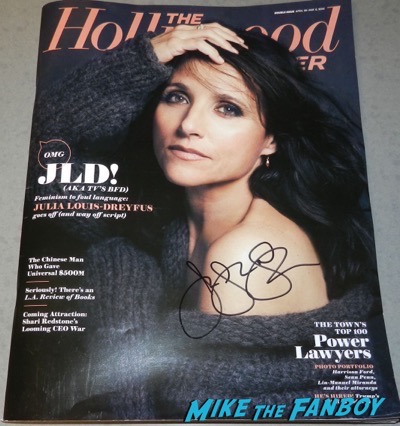