Home / NEWS / Veronica Mars Heading Back To The Small Screen Thanks To Hulu?

It looks like Veronica Mars might be heading to the small screen once again! Hulu is in talks to bring the series back for an eight episode limited series run.

Ummmmmm can we say awesome? 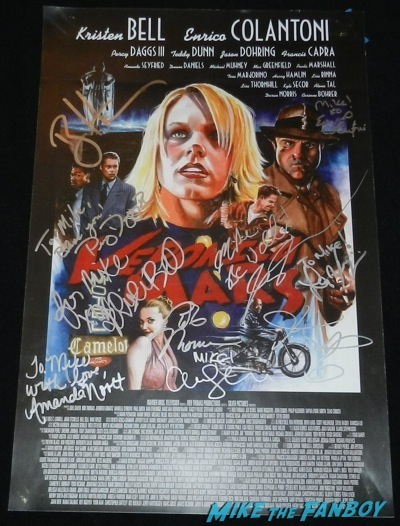 Kristen Bell is onboard and talks are underway with several past cast members as well.

I need to see Veronica and Mac back in action once again!

The series, which ran for three years and then was turned into a live action film paid for by the fans is on it’s third life. 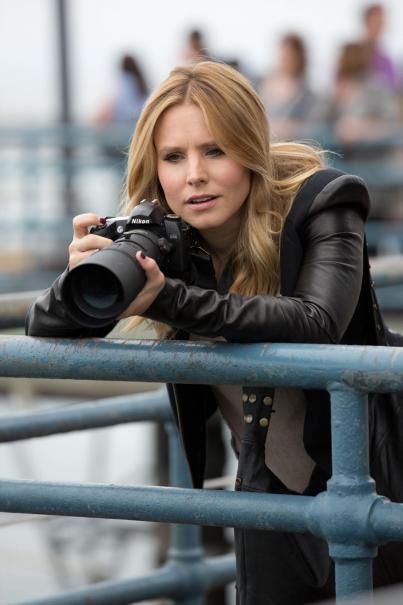