This was just last year, but it was such a fun time. I love Veronica Mars and getting to meet the cast was pretty epic!

I don’t know about anyone else, but I am still recovering from SDCC. I think my body is in shutdown mode and all I want to do is sleep.

Sleep, and watch Veronica Mars on HULU! As you all know I’m a giant fan of the series that apparently will never say die! It’s first run had three seasons and then we got a movie and now almost the entire original cast is back for the new HULU series, I’m not done, I’ve seen three episodes so far but I’m loving it!

Now, back to Comic Con.

I was really bummed I didn’t get the Veronica Mars signing on the exclusives portal. I mean, I didn’t throw a tantrum well… maybe I did… but I was still pretty pissed.

So, when my buddy Alan said he had a spot for me where the cast was taping a talk show down in San Diego, I jumped at the chance.

It was longer than I thought because the taping was later in the day. The cast was late as well. Doh!

When they did arrive, they all had to bolt in. I think Francis stopped to sign a couple but they were SUPER late! 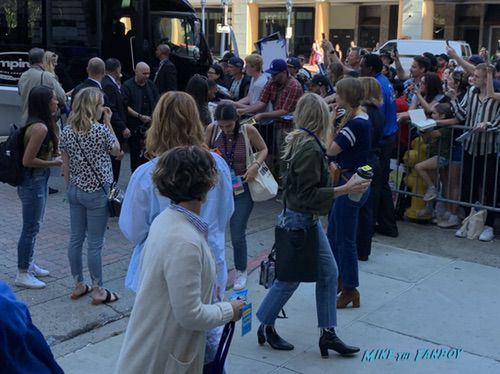 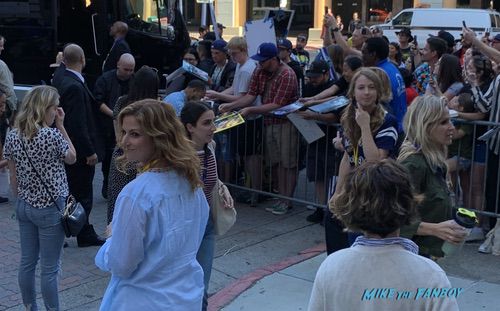 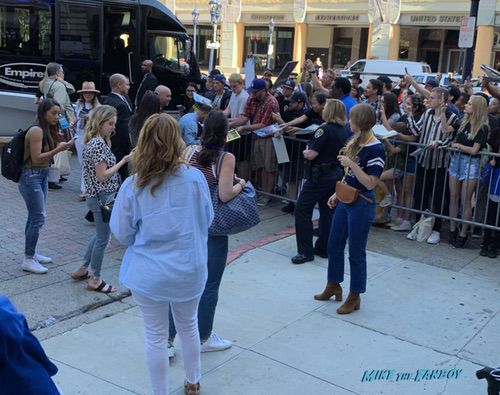 So, we waited… and waited…

I had the two new posters for Veronica Mars season four and my gold pen handy.

The show ended and the first one out was Enrico Colantoni who is sooo nice.

He signed both posters for me and said, “I’ll sign until they make me stop!” 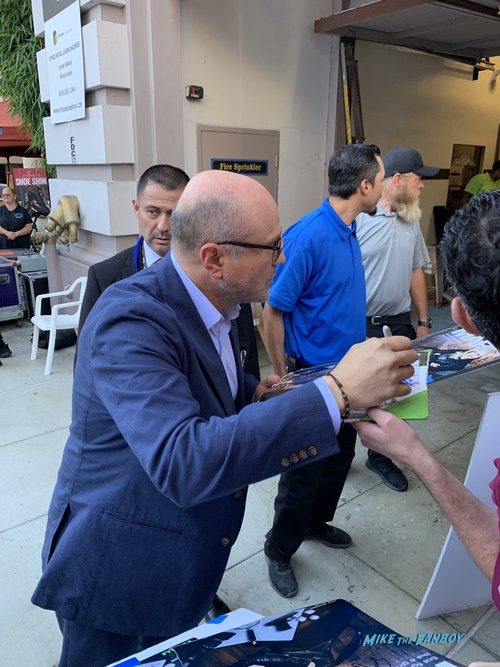 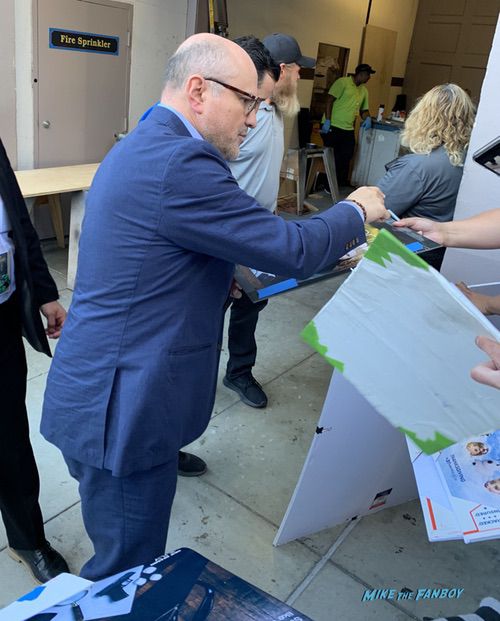 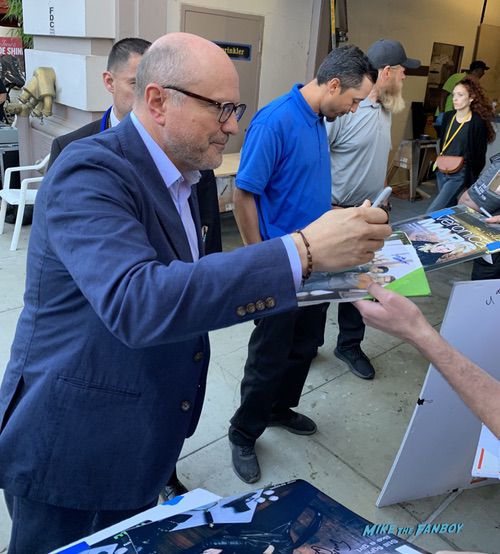 From there it was a whirlwind.

Jason Dohring was super cool as usual. Such a nice guy.

Kristen Bell came over and signed up a storm. She signed both posters and I told her how much we missed her at the Good Place FYC event earlier this year. 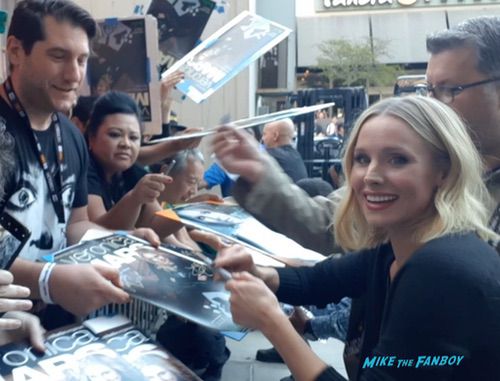 Percy Daggs III was again great bopping around to all the fans.

Ryan Hanson was almost in the truck and came running over to us to sign really quickly.

Francis Capra was the second to us I think and was super friendly.

It was super fast but my posters came out awesome! Super excited!

It was a great friday at Comic Con for sure! 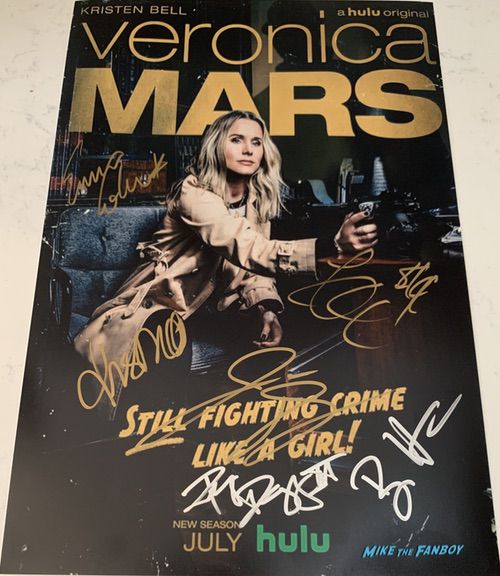 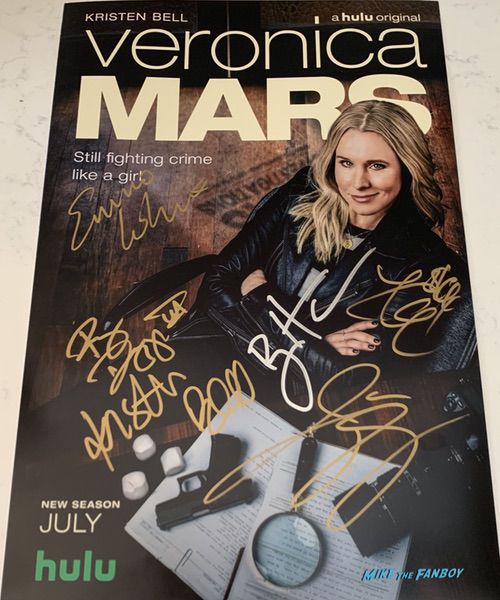