Home / Fanboying! / You Shall Not Pass! Meeting Aragorn Himself! Viggo Mortensen! Autographs! Photos! And More!

Who doesn’t love Aragorn? I mean come on!

First off, he’s the king, and a total a badass.

Aragorn himself, Mr. Viggo Mortensen, was out doing a q and a last night. Now, I wasn’t planning on going and in fact I forgot all about it, until I talked to Scotty late Saturday.

I mean, Theo really doesn’t want me to leave. Look at that face! 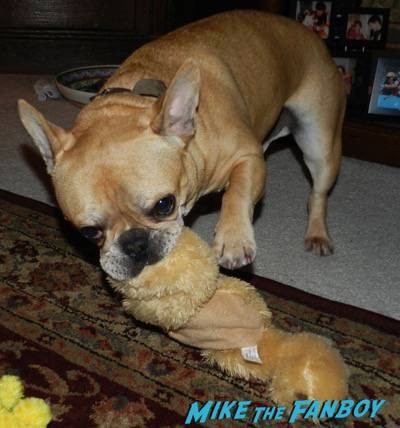 However, Viggo Mortensen is one of my friend Rene’s top people of all time, and he’s not out a lot so, at the last minute, Scott watched Theo and Rene and I ran down to the theater.

There were about 20 people waiting and I was so hoping he would sign on the way in.

No such luck. We all lined up and Viggo Mortensen ran past us and mumbled something about being late and bolted inside.

It was a nice night and there wasn’t that much longer to wait. I had a Return of the Kind mini poster and Rene had a magazine for him.

We chatted, caught up, talked about current events, you know the usual.

Then about 40 minutes passed and a guy bolted out of the back of the theater.

It was Viggo Mortensen!

I don’t think he said a word except to yell at people who tried to double dip. He called people out who he thought he already signed for and went down the line. 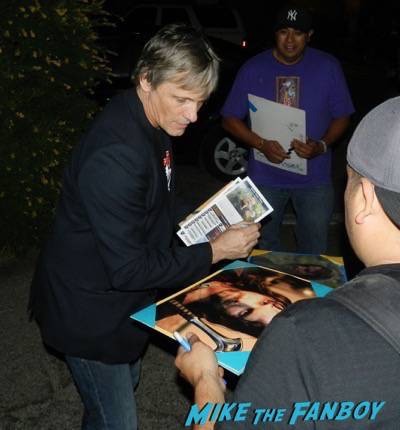 I asked him to sign my poster in gold, but he ignored me. Sigh. Still he found a light spot so you can see it at least. 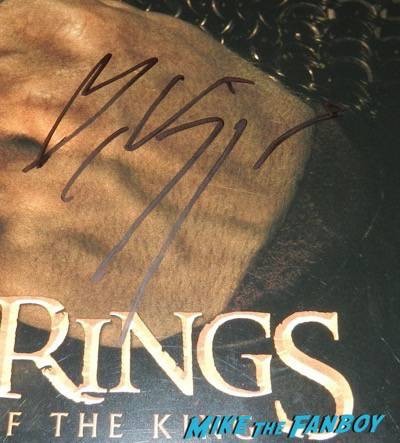 It was super fast and I’m not going to say Viggo Mortensen was super personable. but he was nice enough to stop for us, when he could have easily ran to his car. 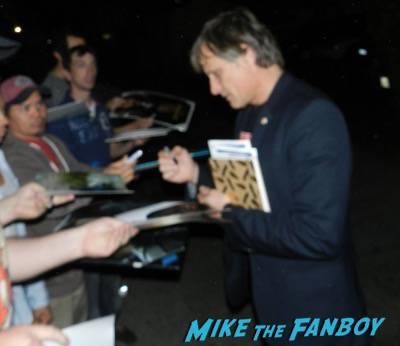 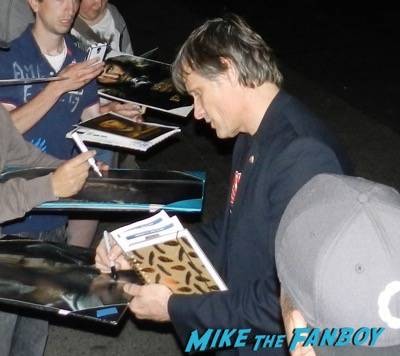 Honestly, I’m more happy that Rene was able to get him on her magazine! 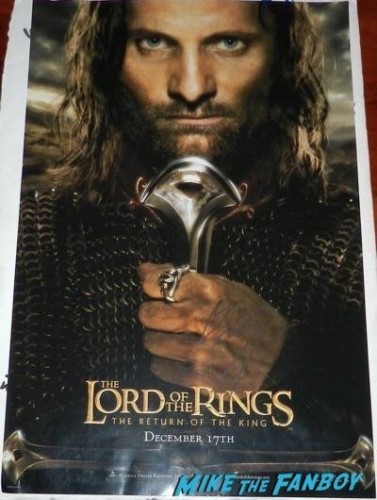