Home / NEWS • Vikings / Vikings Behind The Scenes Photo! Alexander Ludwig Shares A Photo From The Set! Bjorn Is All Grown Up!

Alexander Ludwig has tweeted out the cutest photo of himself with Cromack who plays his little brother on Vikings. Alexander Ludwig is joining the cast this season as Ragnar’s son.

Clearly, there is going to be a time jump, because when we last saw Bjorn, he looked nothing like the buffed up Ludwig. LOL… 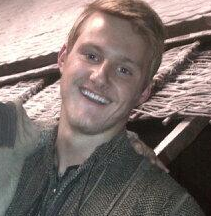 I’m so excited for the new season of Vikings, as the first season was one of my favorite shows of the last season!

If you haven’t checked Vikings out yet, it’ll be on blu-ray October 15th!

Check out the full behind the scenes photo below 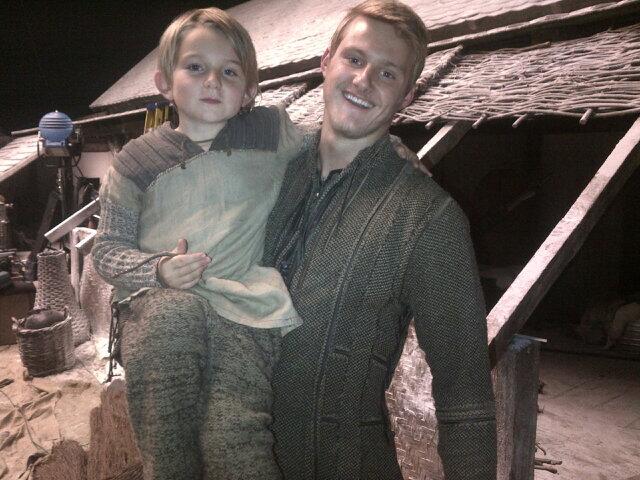