At this year’s Comic-Con, VIKINGS fans have the opportunity to enter the Seer’s lair and consult him about their own future in a hyper-shareable photo prophecy. The “Seer’s Lair” is open at booth #4215 in the San Diego Convention Center July 20-21 from 9:30am-7pm and July 22 from 9:30am-5pm. Press appointments available upon request.

History also released the new trailer for the second half of Season Five and announced the return date of Wednesday, November 28 at 9pm ET/PT. 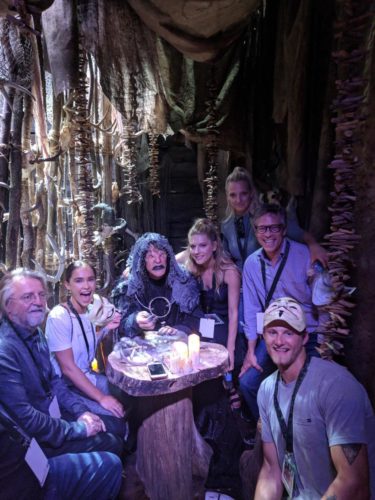