There is more raiding to do!!

Vikings season 4 is coming out on Feb. 18 but Titan Comics is doing a new series of Comics based on Vikings.

According to Entertainment Weekly, the series is written by Cavan Scott (Doctor Who) and illustrated by Staz Johnson (Wolverine, Spider-Man), the comic will focus on Ragnar Lothbrok and his men as they conquer new adventures and new challenges, set in season 3.

“I have been a complete Viking geek ever since I visited the Yorvik Viking Centre in York as a kid,” Scott said in a press release. “After years of reading the sagas of the marauding Northmen, I couldn’t wait for the Vikings series. I’ve loved every minute of the first three seasons and am absolutely thrilled to be bringing Ragnar, Lagertha, Rollo, Floki and the rest to the world of comics. I can promise you the same mix of melees, mysticism, blood and treachery as King Ragnar faces his toughest challenges yet. Who will desert him first, his gods or his men?”

Check out some sneak peak images below! 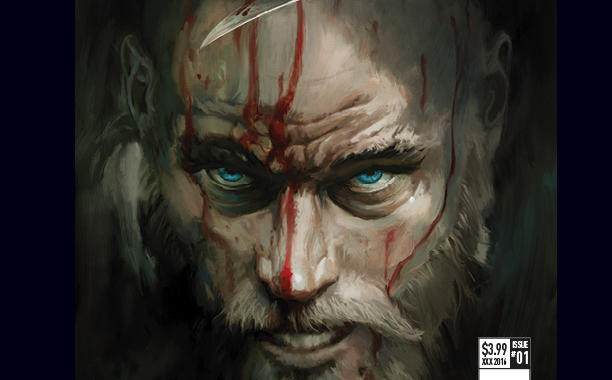 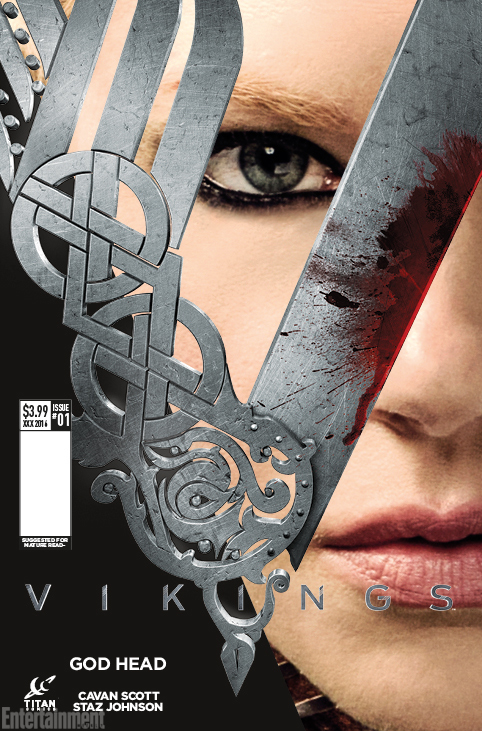 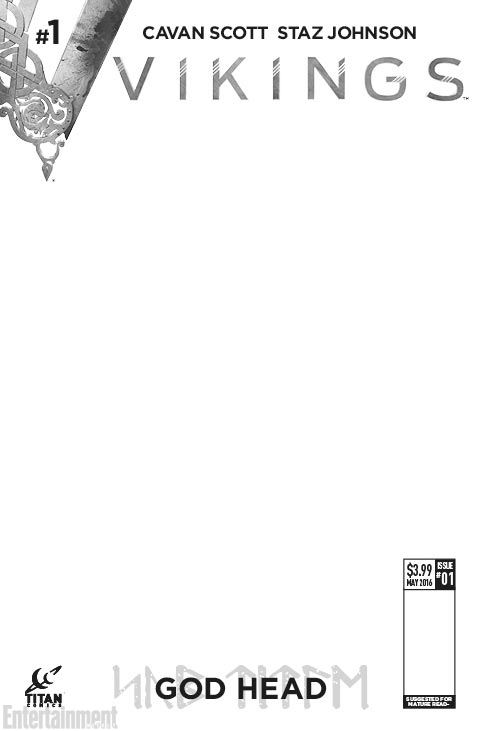 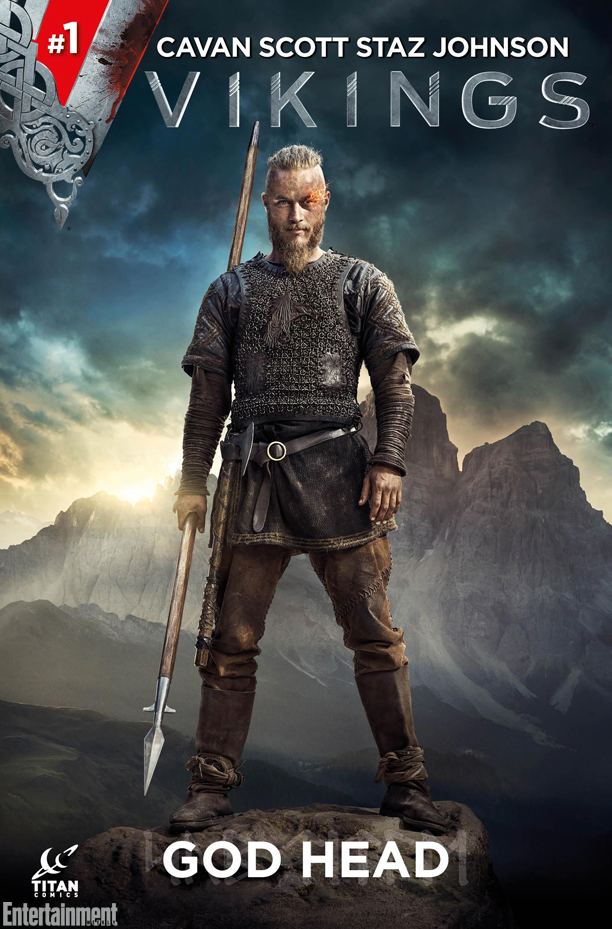