Vikings is heating up this season! I have to tell you season two of Vikings has rawked! Seriously! And we have some sneak peak clips for the new episode airing on Thurs!

“Eye for an Eye” – Thursday, March 20th at 10 p.m.
A meeting between two great men may pave the way for future compromise as Ragnar and Ecbert come face to face. Jarl Borg now rules Kattegat and with an iron fist and Rollo must now become the leader his people need in Ragnar’s absence.

I’m telling you, if there’s one awesome thing about Vikings is that it doesn’t shy away from changing the characters and letting them go on their own journey! While I miss Ragnar and Lagertha as a unit from season 1, this season their journey is so interesting! Historical Spoiler alert! LOL

Check out the sneak peak clips and photos below! 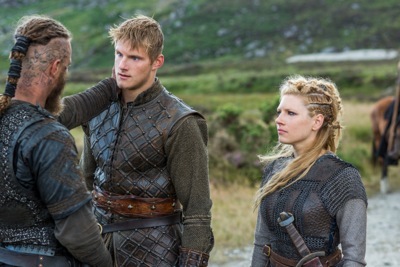 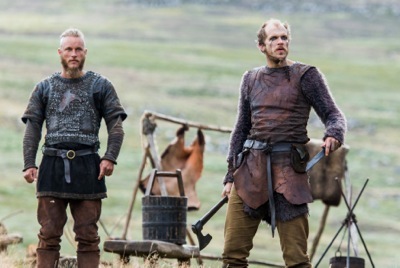