Vikings season 2 is burning up the airwaves!

The season premiere last week debuted to awesome numbers and this weeks episode is amazing. Seriously, if you haven’t checked it out, grab the first season and start binge watching now. You will not be disappointed!

Four peaceful years have since passed with Ragnar as Earl. The time has come for an unlikely alliance to band together in pursuit of a common goal – a new raid on England. A storm pushes the Viking fleet to a new destination, and on the beaches of Wessex, Ragnar and his men may have met their match.

Check out the sneak peak photos below! 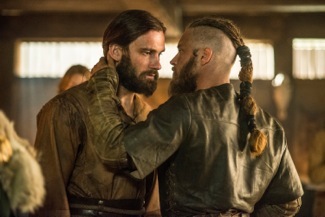 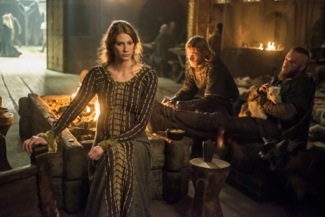 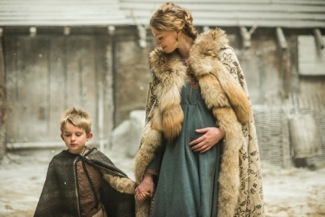 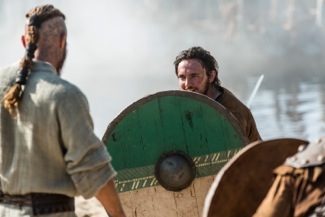 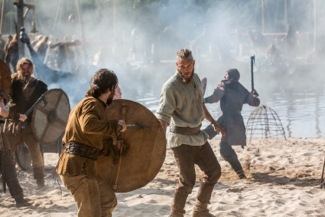 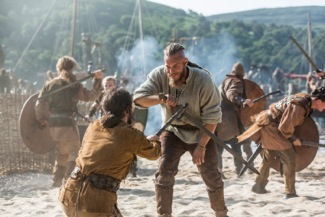 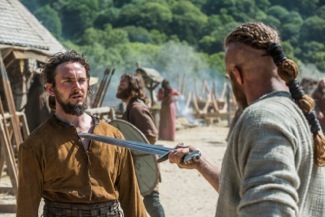 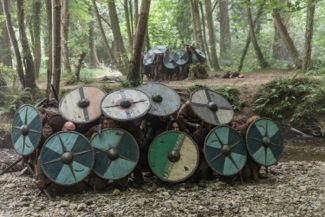 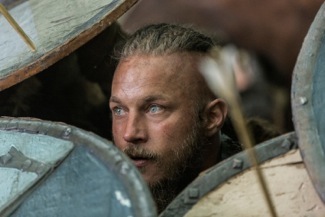 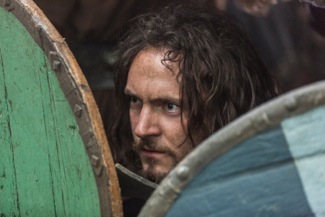