Vikings is one of the best television shows on the air right now. If you haven’t seen it, and I know I’ve said this over and over again, but you have to see it. I know you’ll get sucked in.

Just looking at the teaser video and still from the fourth season, it’s going to be a crazy ride. I just can’t wait. The new season premiere’s February 18th on History and I can’t tell you… I’m stoked!

Check out the trailer stills, the new trailer and press release below!

HISTORY’s hit drama series “Vikings” returns for a gripping fourth season led by Travis Fimmel, star of the upcoming film Warcraft, on Thursday, February 18 at 10 p.m. ET. The network has added four episodes to its initial 16 episode order. Beginning February 18, a new episode will air every Thursday for ten weeks with the remaining episodes to air later in the year. 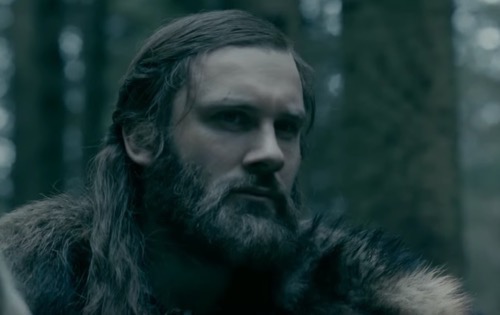 Season three culminated with the extraordinary battle in Paris, where Ragnar (Fimmel) seized victory from the jaws of defeat – but still returns to Kattegat dangerously ill. Thoughts of his death galvanize the forces who seek to succeed him as king, including his wife Queen Aslaug (Alyssa Sutherland) and his oldest son, Bjorn (Alexander Ludwig). Meanwhile, Lagertha (Katheryn Winnick) continues power struggles with her calculating, former second in command, Kalf (Ben Robson); Rollo (Clive Standen) betrays his Vikings heritage by remaining in Frankia and Floki (Gustaf Skarsgård) is seized for his brutal actions to the Christian priest Athelstan. 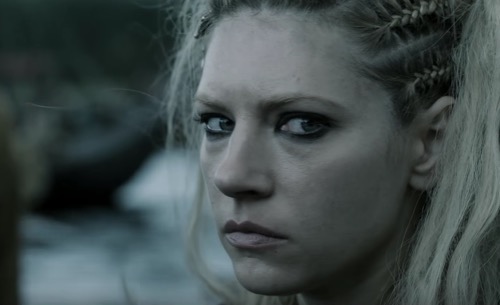 Joining the stellar cast this season is Peter Franzén (The Gunman) as “King Harold Finehair,” a complex character who seeks to be King of Norway and a potential threat to Ragnar; Jasper Pääkkönen (Jet Trash) as “Halfdan The Black,” King Harold’s violent younger brother; and Dianne Doan (“Descendants”) as “Yidu,” a completely different character within the world of the Vikings who fascinates Ragnar. 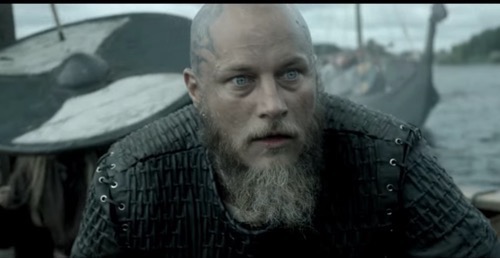 “Vikings” is the critically acclaimed series from creator and sole writer Michael Hirst (Academy Award® winning film Elizabeth and the Emmy® and Golden Globe® nominated series “The Tudors”) and is a family saga that tells the remarkable tales of the lives and epic adventures of the raiders and explorers of the Dark Ages.