He was out and about at an event and low and behold who happened to show up? Mr. Vince Vaughn. Now, Vince has never been known as being very fan friendly. But when people called him over, he walked on over and was being really cool.

Billy asked him for a photo, and shockingly Vince said yes!

They posed and Billy’s flash went off for a few seconds.

Sadly, this is what Billy got on his camera. 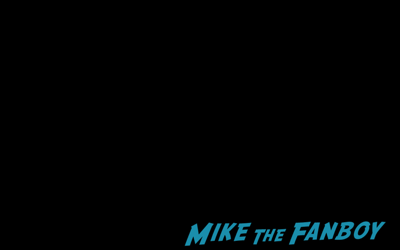 Fortunately though, there is at least a little photographic proof that the moment took place! 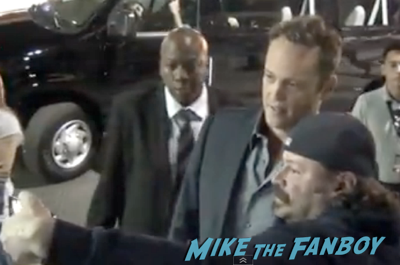