Home / Fanboying! / Visiting Roswell NM! How Aliens Are Everywhere In Our Lives! The Museum! Photos! And Tons More!

Aliens have been one of the most popular subjects in television and film. They have been the subject of countless pieces of entertainment from horror to comedy to action, they have been around forever!

Just last year, my mom, sister and I along with her boyfriend headed to Roswell, NM to check out the tourist trap, ahem…. Destination.

We had a blast and it was so interesting to see the publics fascination with extraterrestrial’s is still so popular. Of course it doesn’t hurt that there’s a new Roswell series on right now. 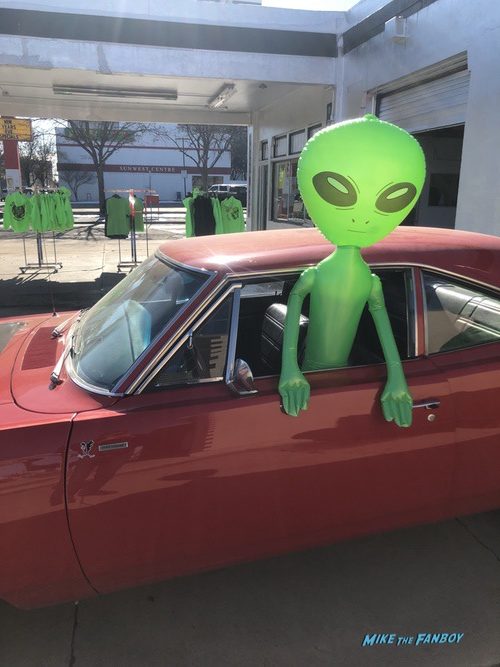 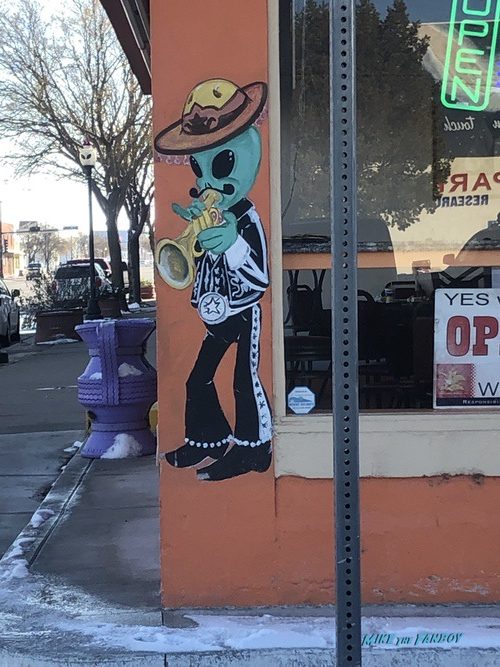 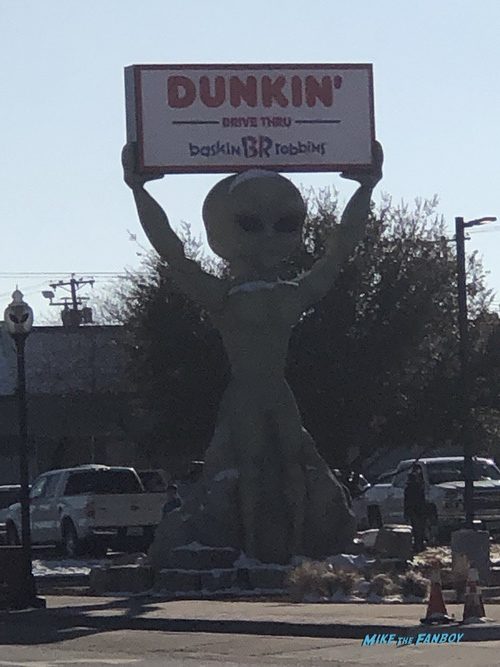 We headed to the museum where they chronicle the city and the “alien” heritage that gave birth to making their little strip so popular. 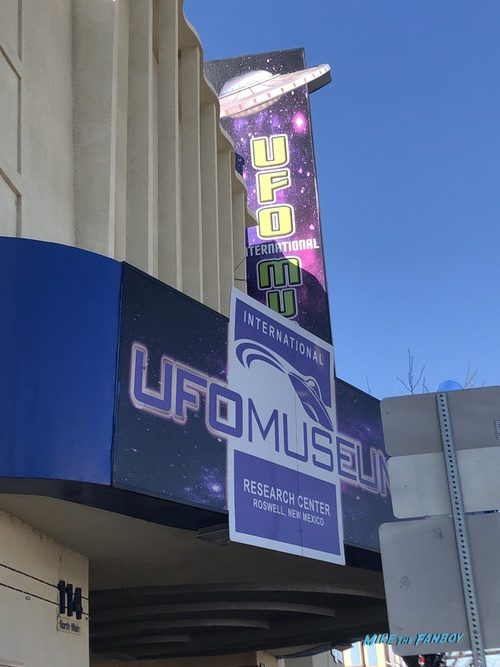 I highly suggest checking it out because it was a lot of fun. I actually thought they did a pretty decent job of laying out the timeline of events surrounding Roswell, NM and the crash site.

There were some great photo opportunities to check out as well! 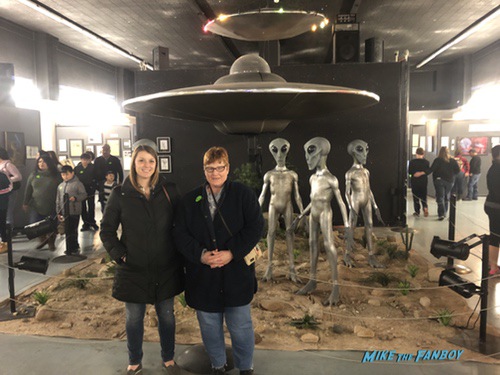 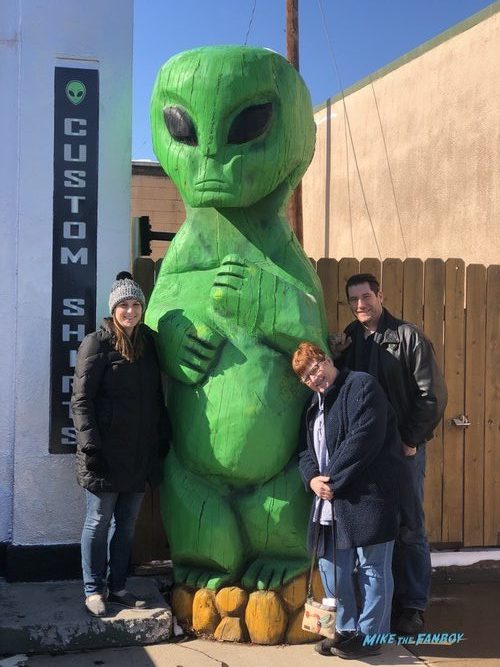 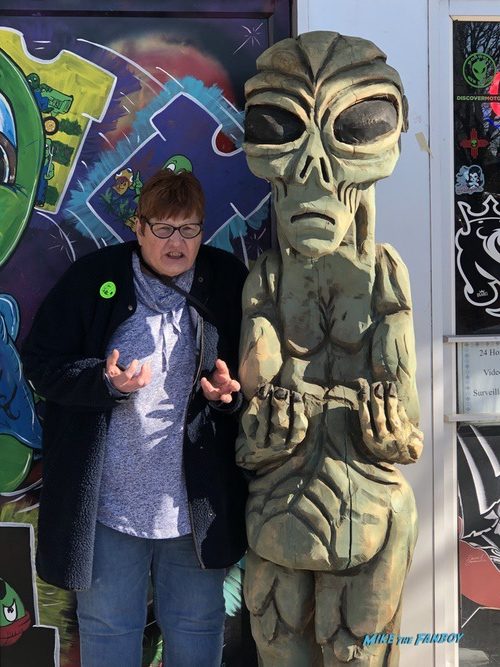 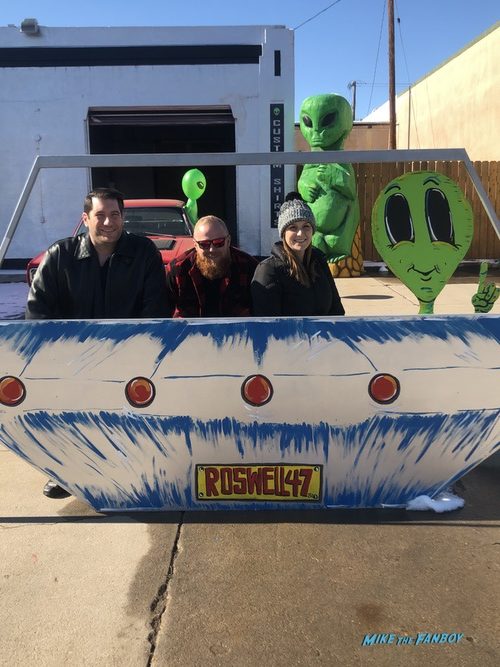 Even Area 51 has been in the news with people trying to storm the gates and see what’s there in the top secret base. There are even odds being set as to what people will or could find if they manage to get inside.

If you do take trip down to Roswell, make sure you plan on being there for a half day to see the museum and the sites. Even the light poles are decked out in alien gear. 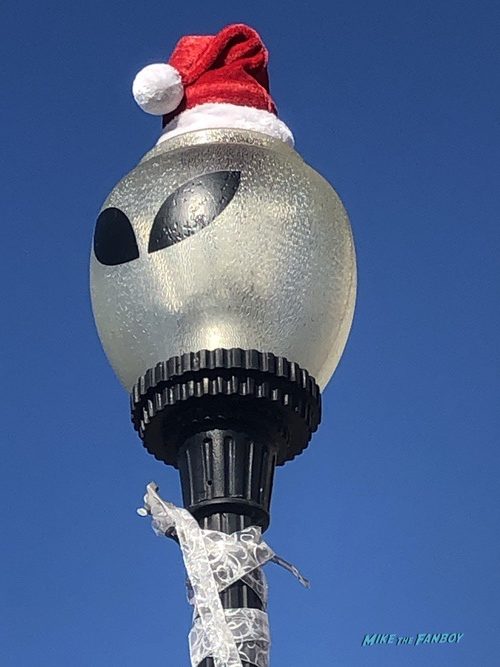 It’s a fun afternoon and definitely highlights the public’s obsession with our little green friends!