Home / NEWS / Wait 21 Jumpstreet Is Merging With Men In Black? According To Leaked Sony Documents This Is Happening!

With all the controversy about the Sony hacking and the nasty emails and the randomness, one thing that has leaked is really odd.

Now get this… One plan in the works is having Channing Tatum and Jonah Hill from the 21 Jumpstreet movies crossover into the Men In Black universe.

But it really is a plan.

Emails from Sony Chief Amy Pascal revealed the plan to mesh the two universes. No one from the Men in Black films is expected to be in the crossover except Will Smith might be back for a cameo. 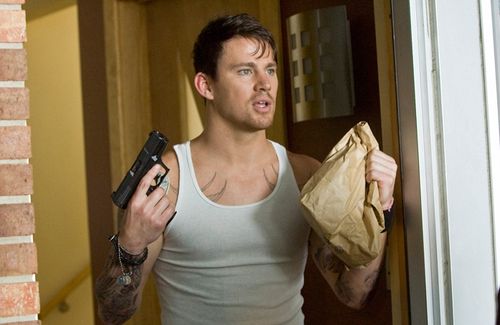 Apparently Jonah Hill said the following about the plans:

“Jump Street merging with mib i think that’s clean and rad and powerful.”

“We don’t have a script yet so we’ll be green lighting the movie off the concept and the talent involved.”

Apparently, this is a pretty high profile project at Sony, and they want to release it in 2016 or 2017. 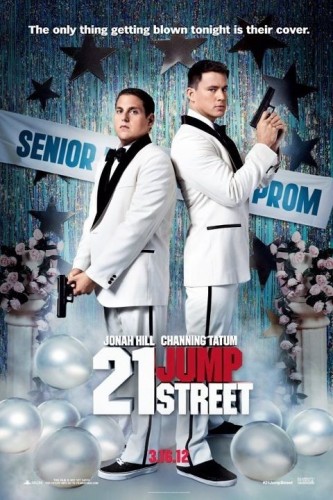